Kabir Bedi, who is the (very young) wife Parveen Dusanj 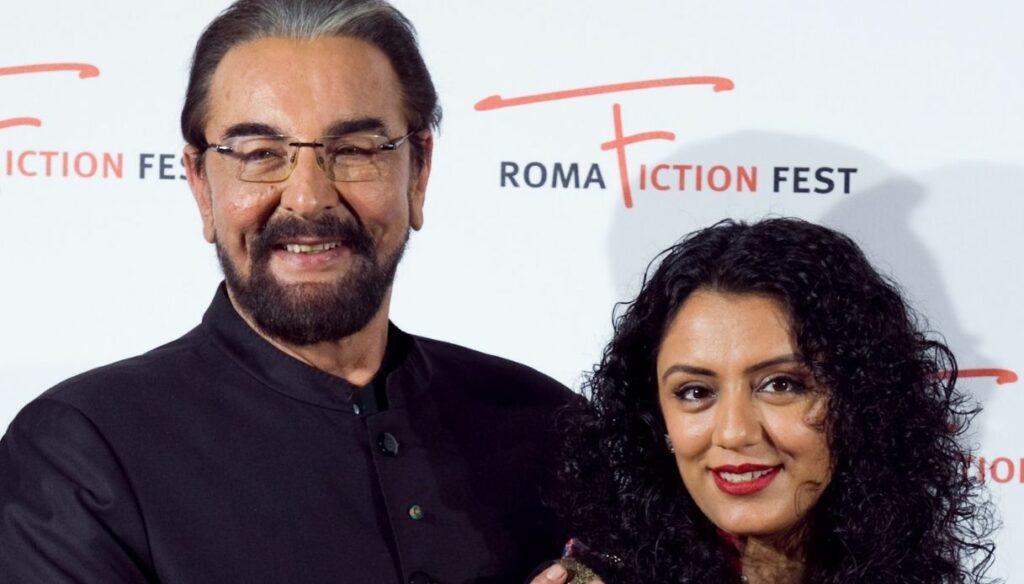 He made entire generations fall in love with his magnetic gaze: Kabir Bedi is an actor with over sixty films produced in the Bollywood universe, but everyone remembers him for Sandokan’s iconic character, the Tiger of Malaysia. The protagonist of Sergio Sollima’s Rai drama, who recently entered the Big Brother house, has finally found love after several attempts. The Indian actor, naturalized Italian and with three marriages behind him, has decided to try again with Parveen Dusanj.

The splendid 46-year-old has managed to win the heart of the Black Corsair who has just turned 76, but who retains his charm intact. Although there are 30 years of difference between the two, they live peacefully their love story that began in 2006.

Who is Parveen Dusanj

Parveen Dusanj, born in 1975, was born in the United Kingdom, but is of Indian descent and has spent her entire life for others. This particular sensitivity dictated all his choices, starting with that of the university. In fact, the woman decided to train within the faculty of Political Economy.

Human rights and social activities are the natural inclinations of Parveen who soon began to work with associations that deal with these issues. But also determination and tenacity are the distinctive traits of the woman who managed to become part of the board of directors of the Medway Huma Rights and Equality Council, with the sole aim of helping and supporting the last ones.

Subsequently, the London government offered her a position in the social field which Parveen accepted with joy while at the same time managing to cultivate her greatest passion: theater. In fact he gave birth to a theater group also in the United Kingdom. Her great love for the world of acting currently sees her engaged as a producer.

A long and troubled love story

The first meeting between Kabir and Perveen took place in 2006 and since then the two have never left. Despite the fact that 15 years have passed since the beginning of their relationship, the actor’s love for his wife is unchanged. The man is impressed by the way he takes care of him and confirming the deep feeling that binds him to the woman, Kabir said:

“Parveen brings order to my existence. I respect her ideas and she always helps me keep my feet on the ground and brings me back to the reality that surrounds me. Parveen has a calming effect on me, I ask for your advice and I always treasure it “

The bond between the two has strengthened over the years, but immediately Kabir understood that Parveen was the right woman for him. The man, in fact, after four years and a romantic declaration on the Spanish Steps, was ready to get married, but the perplexities of her family led them to postpone the wedding.
Parveen’s parents were worried about their daughter due to the age difference between the two and Kabir’s past with three divorces behind him.

Despite the concerns of the parents, after 15 years the affection between the two is intact as evidenced by the words of the video message that Parveen Dusanj sent to her husband on the occasion of his recent birthday:

“Honey, I wish you a happy birthday and wish us a happy anniversary. I miss you”