Kamala Harris, 5 things to know about her 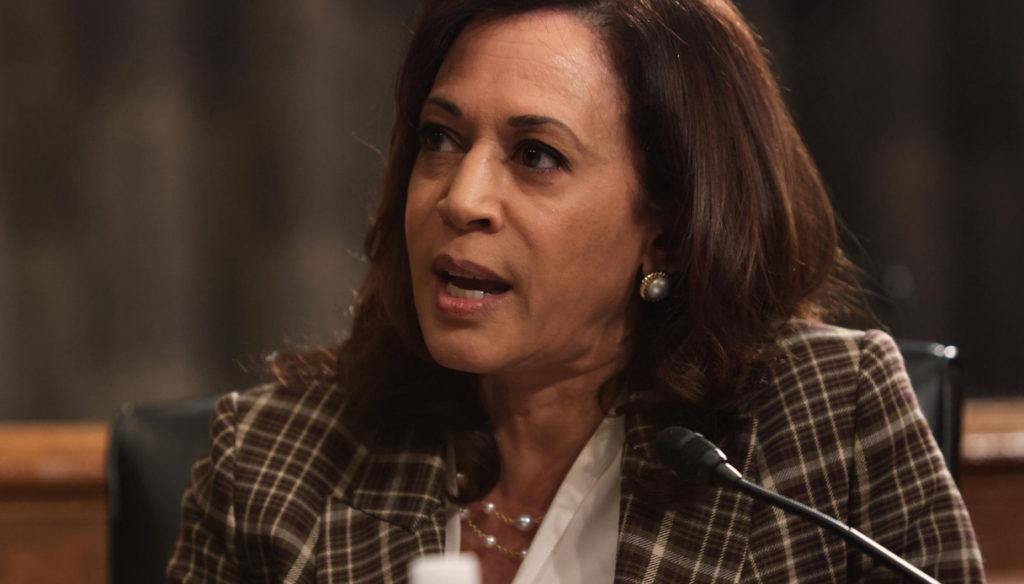 First African American woman running for vice president of the United States, is married to a lawyer and has a special relationship with her sister

Born in Oakland on October 20, 1964, Kamala Harris is a woman whose name is already in history. It is in fact the first African American candidate for the vice-presidency of the United States of America. Chosen by Joe Biden for his run to the White House, it has a special story to say the least.

Considered a determined but at the same time empathetic woman, she is a senator in California and studied Economics and Law. Present on Instagram with a profile through which he mainly shares shots related to his political activity, he made the world talk again in 2012 due to a very heartfelt speech given during the democratic convention that marked the beginning of the second term of Barack Obama . Here are 5 other things to know about her.