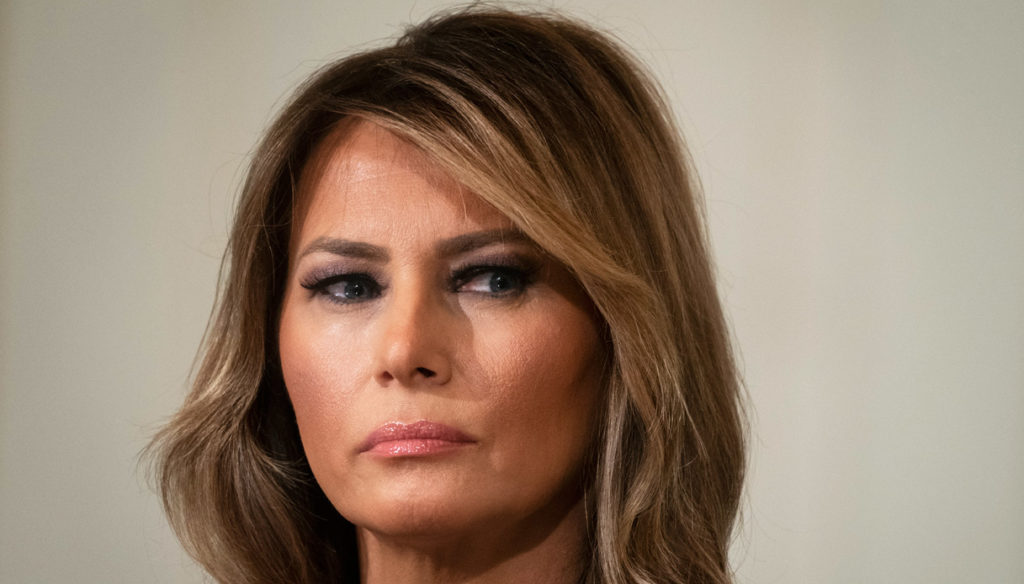 Kamala Harris wins the cover of "Vogue" but the controversy breaks out. And Melania Trump takes the opportunity to say goodbye to the White House 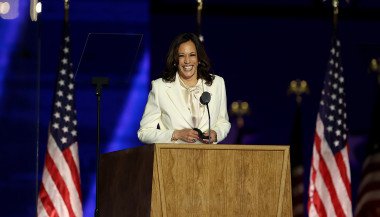 Who is Kamala Harris, the first African American woman to be elected to the vice presidency in the United States

Kamala Harris conquers the cover of Vogue, but the photo – or rather the double photo – causes discussion. The controversy, needless to say, has turned on social media. From Twitter, many are thundering against the famous fashion magazine claiming that it has disrespected the vice-president of the United States for having "bleached" her and portrayed her with sneakers on her feet.

And as the blizzard over Harris' glamorous debut sets in, Melania Trump reappears in public. The outgoing First Lady had in fact disappeared from circulation and from social networks after the attack on Congress and the mass resignation of her staff. After a week he finally broke the silence to condemn the violence. But let's proceed in order.

Kamala Harris is at the center of the controversy, despite herself, after the cover of Vogue. To tell the truth, the criticisms do not concern her, but the magazine directed by Anna Wintour. In fact, supporters of the senator have branded the cover of discord as "not up to the standards of Vogue". As reported by the New York journalist, Yashar Ali, on his Twitter profile, there was a real internal clash between the staff of Harris and the magazine, accused of having published a photo not agreed upon.

On the cover of the discord Kamala Harris is portrayed with a casual look: leather jacket, white t-shirt, black cigarette pants and sneakers. The vice president assumes a relaxed pose with her hands intertwined and a smiling face. A portrait judged belittling by the role she assumed.

Hence perhaps the magazine's decision to publish a second cover, decidedly more institutional, where Harris wears a Michael Kors dusty blue trouser suit. The folded arms then give a formal and authoritative touch. This, according to Yashar Ali, would have been the agreed image.

Despite the double cover, which appeared as an attempt to remedy a slip of style, the storm has not subsided and there are those who would like the resignation of the powerful Anna Wintour, also for the insensitivity shown towards racial issues.

At the moment Kamala Harris has not officially commented on what happened, however, as the Huffington Post points out, she has achieved a much desired goal by Melania Trump, that of winning the cover of the most prestigious fashion magazine, she who has a past as a model and is one of the most elegant women in the world did not have this privilege. Even Donald complained about it.

It will certainly be a coincidence, but while the controversy over Kamala Harris' inappropriate look raged, Melania decided to reappear after days of silence and absence from her social profiles.

The Tycoon's wife officially intervened with a note shared on Twitter to condemn the violence in Congress and the speculations made against her person: “I am disappointed and saddened by what happened last week. I find it shameful that around these tragic events there have been gossip, unjustified personal attacks and false misleading accusations about me ”.

He then went on to reiterate the right to free speech, but condemned all forms of violence based on skin color or political ideologies: "We must listen to each other, focus on what unites us and rise above each other. what divides us ".

The conclusion of her message clearly expresses that her time as First Lady is now over and it is time to clear the way, distancing herself from the positions of her husband Donald: “It has been an honor to serve as First Lady. I want to thank the millions of Americans who have supported my husband and me over the past 4 years and have shown the incredible strength of the American spirit. I am grateful to all of you for allowing me to serve you on programs that are dear to me. "

Melania Trump therefore resumes the scene and her farewell which has the flavor of a definitive farewell. 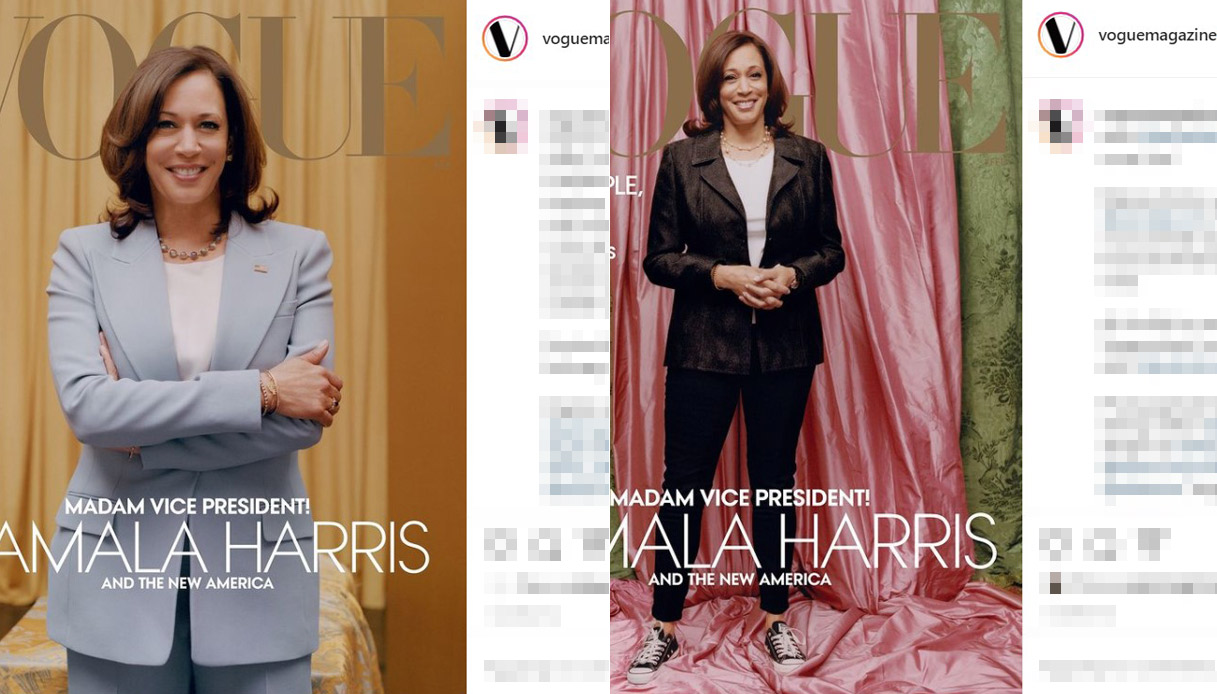