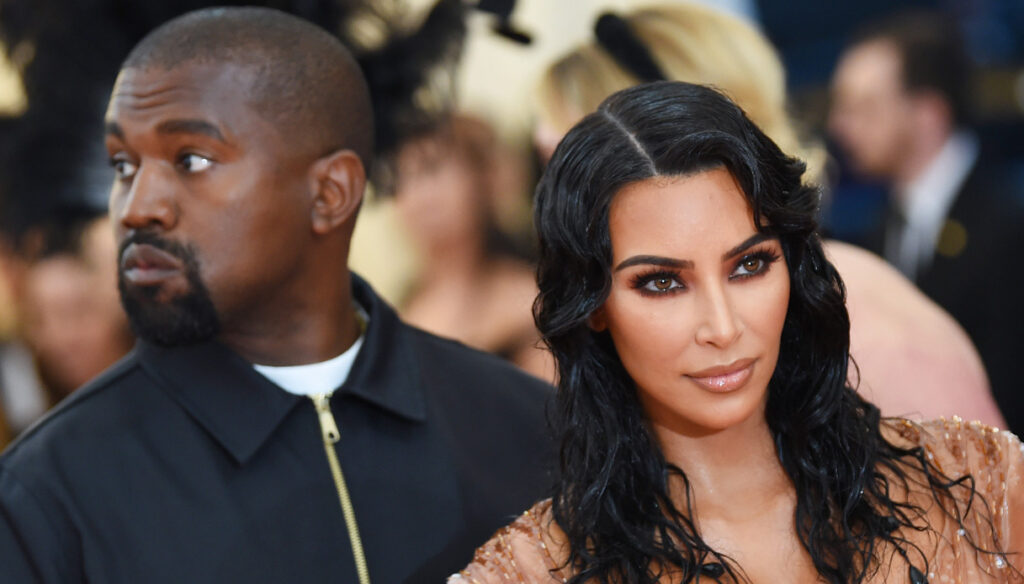 The rapper has made a formal request to legally change his name, but it is the reaction of the now ex-wife Kim Kardashian to displace everyone

Kanye West wants to change his name and simply register as Ye. The rapper would have already started the practices, as demonstrated by the US magazine People which came into possession of the documents with which the request was made.

According to the papers, Kanye, whose full name is Kanye Omari West would like to take the name he often used for his shows and also for one of his albums, namely Ye, for "personal reasons".

In the past, rapper and ex-husband of Kim Kardashian had expressed his love for this biblically inspired name.

In the last few hours, after Kanye's decision was made known, rumors began to circulate about Kim's possible reaction to the latest initiative of the now ex-husband. The socialite and entrepreneur, in fact, is still legally called Kim Kardashian West, as are her four children, who bear their father's surname.

According to a source reported by the tabloid Tmz, Kim has no intention of eliminating West from his name or that of his children, beyond the decision made by Kanye. A very different choice from the past, when the failure of his two previous marriages, with the music producer Damon Thomas and with the basketball player Kris Humphries, he had decided to keep only his last name.

"It is important for her to keep the same surname as her children and she does not even plan to change the surname of North, Psalm, Chicago and Saint," says the insider. Kim and Kanye's relationship seems to have stabilized since the couple took different paths, so much so that the two have returned to be seen together on multiple occasions.

She participated in the presentation of the rapper's new album, Donda, and supported him along with the rest of the family on several occasions, while he seemed to dedicate several lines of his new songs to her, complete with a moment of emotion during a performance.

Also, after Kanye's brief spell with Irina Shayk, he and Kim would be seen at lunch together in Malibu as they ate and chatted amiably. Fans of the couple hoping for a flashback, however, will be disappointed as it seems the two just want to remain friends for the sake of their children.

On the other hand, when the episode of Keeping Up With the Kardashians aired a few months ago in which Kim vented to her sisters Kourtney, Kendall and Kylie about her marital problems, the incompatibilities now seemed to have taken root.

"He should have a wife who supports his every move and travels with him and does everything and I can't", were the words of the Kardashian, who among other things at the time had admitted to feeling a failure: "I feel a bankruptcy, a third marriage ".

Barbara Catucci
11506 posts
Previous Post
Charlene and Albert of Monaco ready to divorce: the photos together lie
Next Post
Al Bano and Loredana Lecciso, dinner in Puglia with Madonna