Kanye West, his sneakers sold for 1.8 million: monetize for divorce from Kim Kardashian 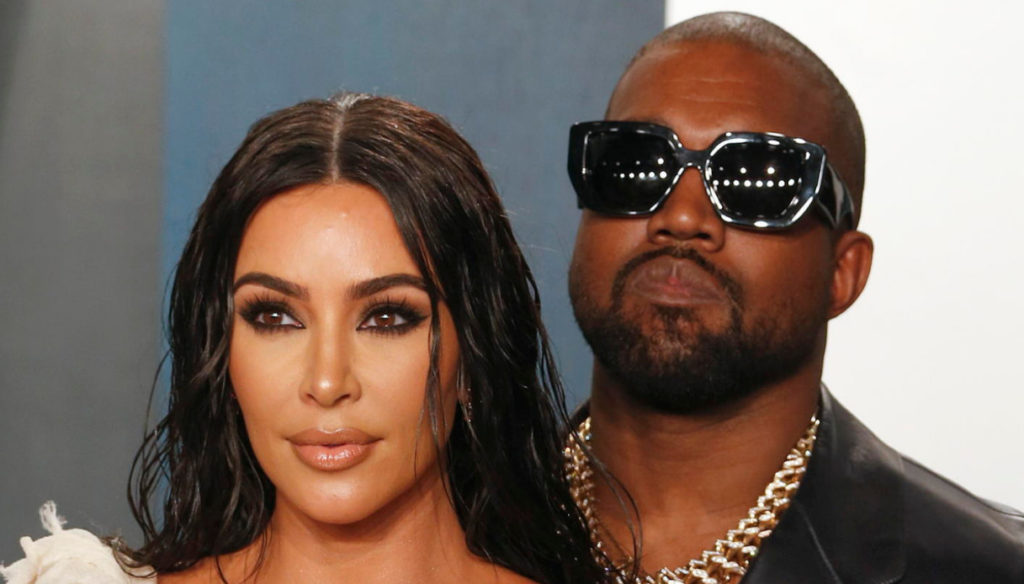 Kanye West is auctioning his sneakers for a record $ 1.8 million. And he does business with his ex Kim Kardashian

Kanye West breaks all records with the sneakers he wore and sold at auction for 1.8 million. It is a pair of black Nikes that collect three times the previous record. A great profit for the rapper who divorced Kim Kardashian last February.

Kanye West's sneakers that have achieved such a first in the world are precisely the Nike Air Yeezy that the rapper wore back in 2008 during the 50th edition of the Grammys. The shoes in question were auctioned for a record $ 1.8 million.

The auction, curated by the prestigious Sotheby's, took place as part of a private sale on Rares, a platform dedicated to the evaluation and investment in sneakers. Here you can find exclusive and rare models for true fans of the genre who have some money to invest.

Kanye West's sneakers far beat the previous record held by a pair of Air Jordan 1s, worn by Michael Jordan in 1985, sold at auction last May for $ 560,000.

On the other hand, the rapper has a nose for business and sneakers are an excellent investment, just think of the case of Lidl shoes. Kim Kardashian's ex, according to Forbes reports, has signed an agreement with Adidas' Yeezy which in 2020 had a turnover of 1.7 billion dollars of which Kanya has an annual royalty.

If the love romance with Kim ended after 6 years of marriage and 4 children, the insurmountable problems for the couple have been set aside when it comes to finances. In fact, according to Forbes, the rapper retains a small share of the Skims brand, which belongs to his ex-wife, for which Netflix would have invested 30 million dollars.

Therefore, Kanye West can sleep soundly, despite the weight of the divorce that could, however, bring the couple good earnings if it were exploited in the reality show that made Kim and her family famous, Keeping up with the Kardashians.

In any case, it seems that the ex couple has also found the right understanding in the separation. According to Tmz, Kardashian has requested legal and physical custody of the four children and the rapper has agreed, claiming that they will raise their children together. 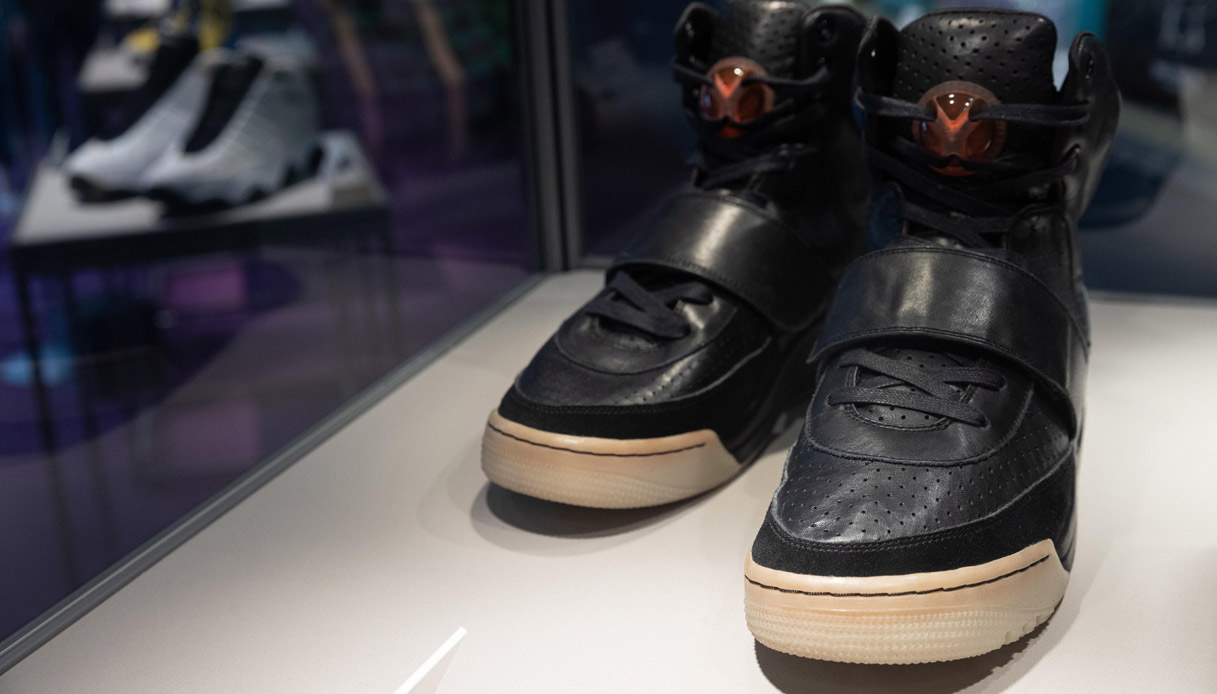