Karima Ammar renounces Tale and Which Show. She is sick 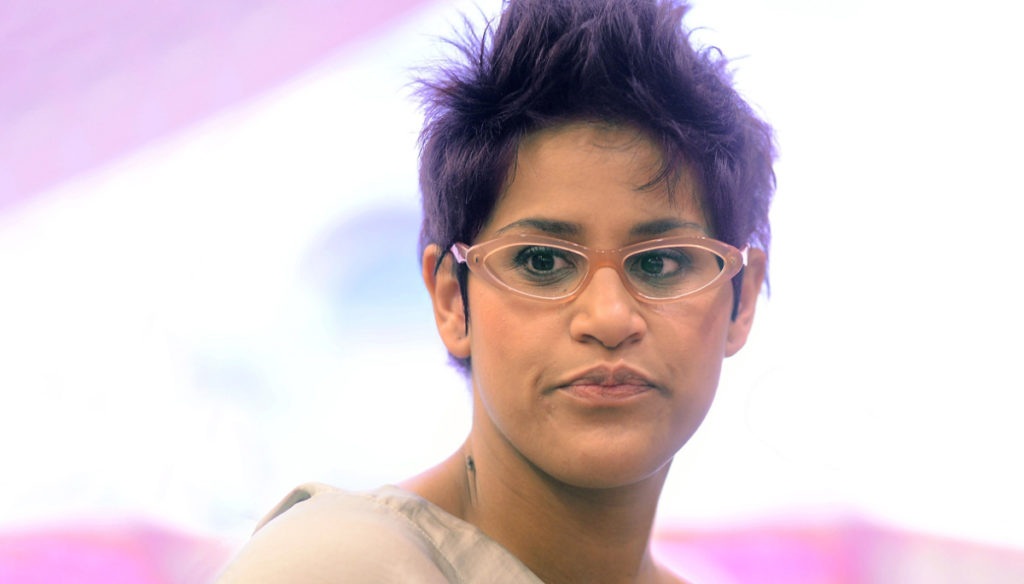 The singer Karima Ammar announced with a video on her Facebook profile that she will give up the show conducted by Carlo Conti, Tale and Which Show. The reason? She is sick.

Amici's ex-pupil explained the reason that forced her to make this decision:

Good evening everyone, I wanted to tell you that tomorrow night at Tale and Which I won't be there. I had a health problem that I have to solve, which I did not expect, but life sometimes presents us with things we have to deal with. I am very sorry not to be there, not to be with you, I will update you on the situation.

And then crossing his fingers in superstitious way he added:

I promise that I will be back soon and maybe tomorrow we will watch the episode together. A kiss.

The stop came at a time full of commitments. Karima in fact, in addition to having to participate in Tale and Which Show, from 23 February will be the protagonist of the musical Bodyguard alongside Ettore Bassi.

Karima fans have all gathered around her, wish her well and hope that it is nothing serious. We also join in hoping to see the singer in good shape soon.

Some videos in this section have been taken from the internet, therefore evaluated in the public domain. If the subjects in these videos or the authors have something against the publication, just request to be removed by sending an email to: [email protected] We will delete the video as quickly as possible.

Giovanna Pirri
4812 posts
Previous Post
What is the pink code against violence against women?
Next Post
#FitMom, new mothers obsessed with fitness