Kasia Smutniak got married: a secret wedding with Domenico Procacci 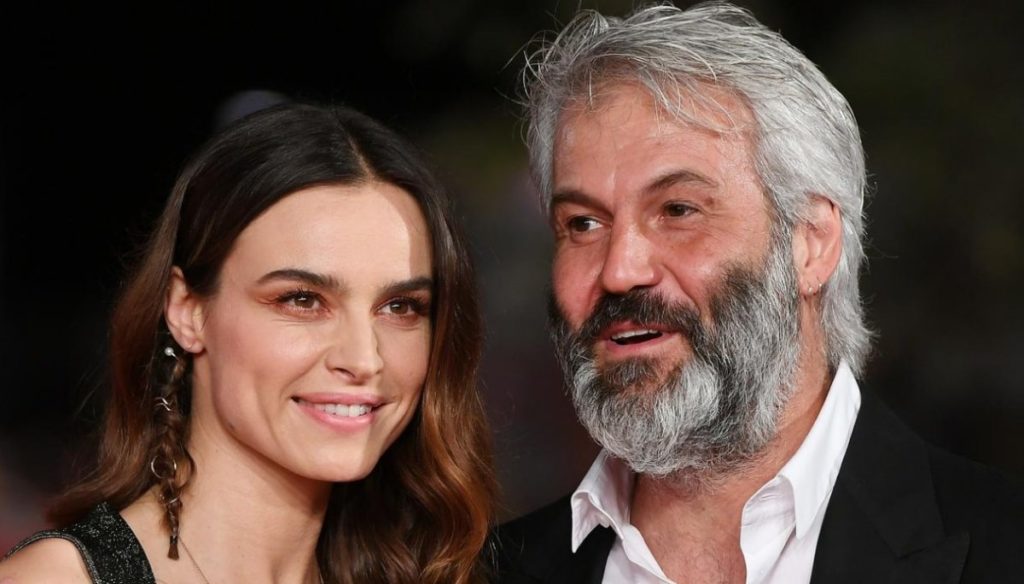 Kasia Smutniak got married. The actress has sworn eternal love, with a secret marriage, to Domenico Procacci.

The wedding, as Repubblica reveals and a post published on Instagram by a friend of the couple, were celebrated in Formello, during a party organized for Kasia's birthday. On August 13th the actress turned 40, an important step that she decided to celebrate with all her friends. However, the party turned, surprisingly, into a marriage ceremony with Domenico Procacci.

The producer and the actress have been linked since 2011. A love lived far from the spotlight and crowned by the birth of Leo, 5 years old, Sophie's brother, born from the love for Pietro Taricone, the ex gieffino who died in 2010 due to a accident with the parachute.

After that tragic June 29 in which Taricone lost his life, Kasia was able to move forward thanks to the support of Domenico Procacci, a family friend who, with delicacy and discretion, managed to remain close to her and won her heart.

Today the Smutniak smiles again, after a long journey that has brought it to happiness after so much pain. A love that saved her and that she wanted to celebrate with a surprise wedding. The ceremony was held in the Roman countryside, in the villa that the actress had purchased with Taricone shortly before his death.

A place where Kasia feels at home, between animals and nature, where she has welcomed friends and relatives. The party was informal and hippie style, with the groom in camperos and the bride with bare feet and a wreath of flowers. The writer Sandro Veronesi celebrated the union, while Ferzan Ozpetek was the witness of the bride. In addition to his sons Sophie and Leone, there were also many friends, famous and not, including Ligabue.

After the yes, the couple enjoyed singing, dancing and a banquet of typical Apulian products. A marriage in which, once again, Taricone was present. For the occasion, Kasia Smutniak asked as a gift for a donation to Pietro Taricone Onlus for the opening of a school in Tibet. 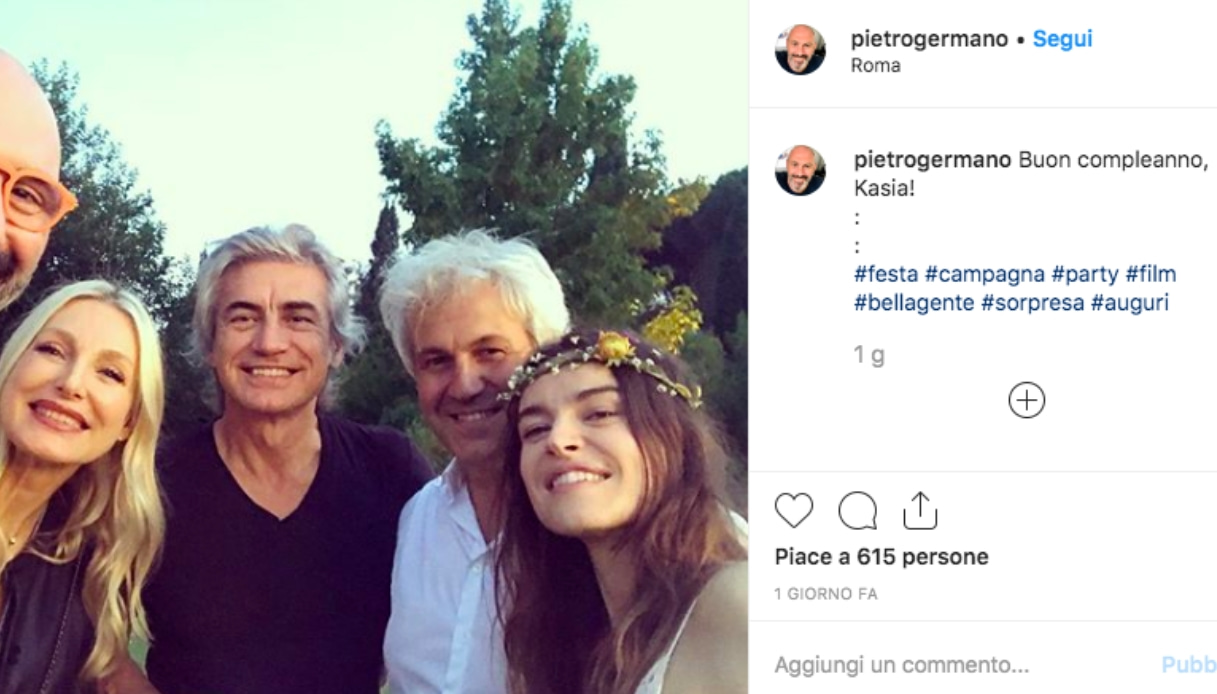 Barbara Catucci
11526 posts
Previous Post
Menopause, the drop in hormones at the base of back pain?
Next Post
Curly hair: cuts, colors, hairstyles and everything you need to know