Kasia Smutniak says no to tweaks: “At 40, I’m fine with myself” 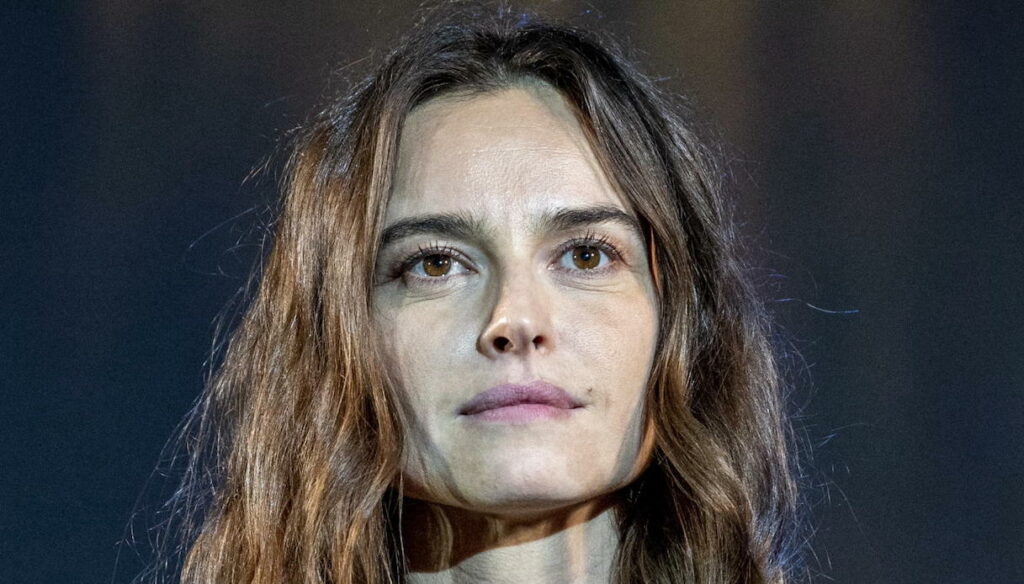 Beautiful and elegant, Kasia Smutniak reveals that she is against cosmetic surgery 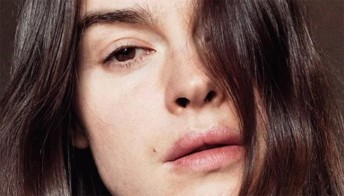 Kasia Smutniak and vitiligo: “I want to claim my change”

Kasia Smutniak has always been one of the champions of natural beauty: she has never been reluctant to show herself without makeup and without filters on social media, and has also learned to accept her problem with vitiligo, the skin disease that for so long it had created great concern. Now she is firm in revealing her opposition to cosmetic surgery, preferring to stay well away from the tweaks.

Talented actress and beautiful woman, Kasia Smutniak has never resorted to a scalpel to feel more comfortable in front of the mirror. Rather, she took a long inner journey to learn to accept herself when she discovered she had Vitiligo, a disease that causes white patches on the skin caused by skin depigmentation. At first, in fact, he had struggled to recognize himself with a body that was changing under his eyes, but today he appreciates everything about himself. Yet, in the last film he worked on, that of cosmetic surgery is a rather heartfelt theme.

In a long interview with Corriere della Sera, on the occasion of the release of 3/19 by Silvio Soldini, the actress revealed: “At 40, I’m fine with myself, I don’t hide the time that passes, I go fair”. And she, who is actually 42 years old, is truly splendid without having to succumb to the charm of retouching. “I like how my body changes, for me it is more beautiful than those who pretend to be 20, it would be like erasing my history. I have more problems with media and social networks that load you with filters ”- he then added.

Kasia Smutniak, her fight against prejudice

Icon of natural beauty, Kasia has long hidden her femininity to be able to make her way in a world that would have wanted to judge her only for that. “It was the only way I could move freely in society, without falling into the clichés of prejudice. The model of the East, for one thing “. Smutniak, born and raised in Poland, arrived in our country when she was still very young and stayed here, carving out her own space first as a model and then as an actress.

For many years, as she herself revealed, she devoted herself to arts that wanted to extinguish her femininity: “I grew up in barracks in a male environment, I played war, I shot, I became a pilot at 16” – she said Smutniak – “Being a pretty girl in order to be listened to a little more and not be categorized, I needed to become invisible”. And again: “It is ridiculous to think that the pilot is not a job for girls. There is no need for strength. I am not a tomboy, I am a normal woman and these are my passions. I also like to cook and crochet. But it’s not news ”.

In Italy, Kasia has not only found success: it is here that she met love, meeting Pietro Taricone. The two were together for a long time, until he prematurely passed away following a terrible accident, leaving behind his partner and a daughter, little Sophie. For several years, Smutniak has found a smile again next to the producer Domenico Procacci, whom she married in 2019. Together they had a baby, the little Leone.

Barbara Catucci
11506 posts
Previous Post
Harry, new setback for him: the ban imposed by the Queen
Next Post
GF Vip, the comparison between Alex Belli and Delia: three things that (perhaps) you missed