Kate and William tell the pain of their children for Philip 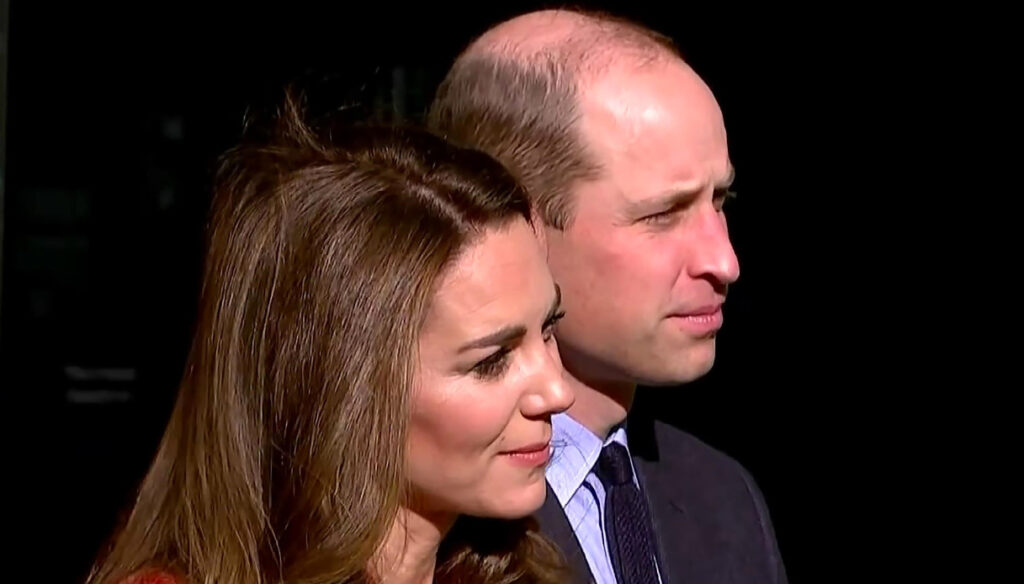 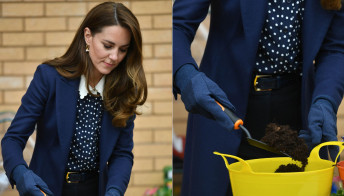 Kate Middleton and William tell the pain of their children for the death of Philip. The Duke of Edinburgh, who passed away last April, left a huge void in the Royal Family. It is not only the adults who miss the Queen's consort, but especially the children.

It was revealed by the Dukes of Cambridge who, a few months after the death of their beloved grandfather, sent a message to thank the subjects who remained close to them in this difficult moment. George, Charlotte and Louis were very close to their great-grandfather and would have suffered greatly for his disappearance. “The Duke and Duchess of Cambridge thank you for your kind words after the death of the Duke of Edinburgh – wrote Kate Middleton and William in a letter -. Their Royal Highnesses have been very moved by the many thoughts received in these weeks. They will miss their grandfather and great-grandfather very much, but your message will certainly be of comfort to them in this difficult time ”.

It had been clear for some time that there was a special bond between the little ones and Filippo. After his death, Kate and William chose some photos with their great-grandchildren to pay homage to him. A choice also made by Buckingham Palace who a few months ago shared on Instagram a photo taken by Middleton in Balmoral, during a vacation. An image that portrayed the Queen and Philip together with seven of their beloved grandchildren.

If Kate Middleton and William continue to remember Philip, Meghan Markle and Harry already seem projected towards the future. Diana's second son returned to the United States where he gave a hot new interview involving, in part, even his grandfather. Harry explained that he had abandoned the Royal Family due to a "genetic pain" that he risked passing on to his children as had already happened with Filippo and Carlo.

The prince accused his father of having treated him as he had been treated in the past in court and of having fled London to "break the genetic cycle of pain and suffering". Rather serious accusations to which Charles has partially replied and which seem to increase, even more, the rift between the Sussex and the royal family.