Kate jealous of William: "Flirt with her friend". And she takes revenge 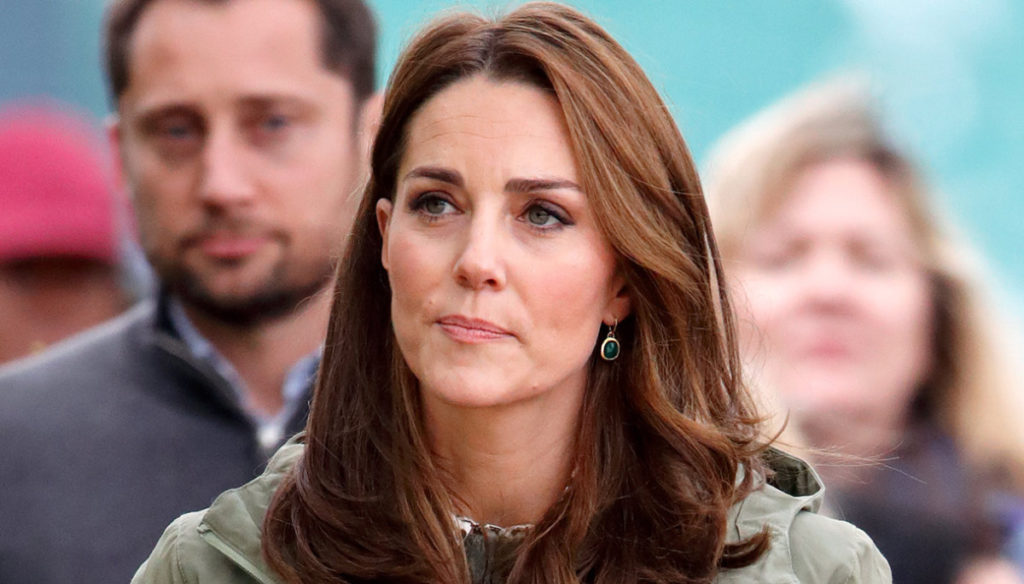 Kate is furious with William, because she is convinced that her husband is busy flirting with her best friend and takes revenge this way

Kate Middleton always looks sweet and smiling in public, but she also knows how to be very ruthless, especially when someone puts her bond with William at risk.

According to some sources in the Palace, according to which the Duchess of Cambridge would have dismissed one of her best friends, Rose Hanbury, because she had become too familiar with her husband. The woman is a former 35-year-old model, who in the past walked the catwalk and worked for the same agency that discovered Kate Moss.

His life changed when he moved David Rocksavage, the Marquis of Cholmondeley, who is 23 years older than her. The couple, as the Sun reveals, has long since moved to the countryside, not far from Anmer Hall, one of Kate's most beloved royal estates. For this reason the Duchess of Cambridge and the Marquise soon became friends, also thanks to their role as mothers.

Rose in fact lives at Houghton Hall with her eldest daughter Iris and the twins Alexander and Oliver, who often played with Prince George. The woman and her husband were guests of honor at the wedding of Kate and William, eight years ago, and Rose was often seen reaching the Cambridge estate to spend some time with her best friend.

According to reports from Palazzo sources, in the last period the relationship broke down a lot and Kate decided to remove Rose from her circle of friends. The reason? His jealousy of William. Apparently Kate can't stand the fact that Diana's second child is particularly kind towards women, so much so that she accused her husband of "flirting with her friend".

"It is known that Kate and Rose have had a terrible friction – she has revealed a person very close to Kate to the Sun -. They were close but this is no longer the case. William wants to make peace so that the two couples can remain friends, since they are neighbors and have many friends in common, but Kate has been clear: she doesn't want to see them anymore and wants William to eliminate them, despite their social status ".

Giovanna Pirri
5757 posts
Previous Post
Morphological ultrasound: when to do it, cost and what it is for
Next Post
Alzheimer's, memory of iron thanks to a super gene