Kate Middleton and the other Royals who broke the rules 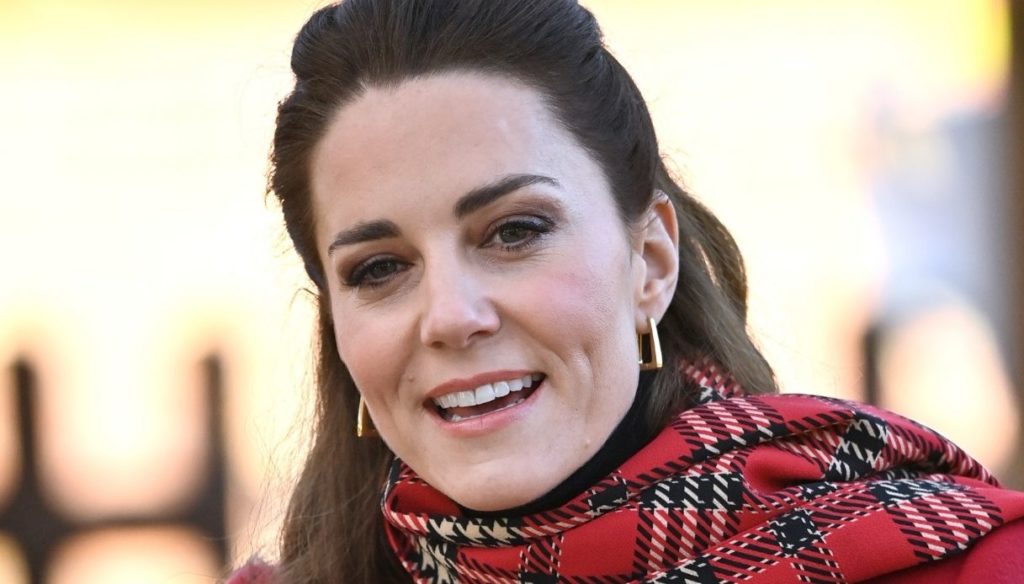 Respecting the rules can also be difficult for the Royal Family: Kate and William, always faithful to duty, have repeatedly ended up at the center of the controversy. And, even the Queen, surprised with her gestures

The life of the members of the Royal Families is not always easy: they are constantly at the center of media attention and are required to follow, like everyone else, the law and the strict protocols imposed by years of tradition. However, it happens more and more often that even the most loyal Royals, such as Queen Elizabeth and the Dukes of Cambridge, decide not to respect the rules.

Recently, William and Kate Middleton ended up at the center of the controversy, accused of not respecting the "rule of six" established by the British government to avoid gatherings and to reduce the chances of contagion. The Cambridge family, on the other hand, were spotted in a group of nine, including Edward, Earl of Wessex and Queen Elizabeth's fourth child, and the Countess of Wessex, to visit the Christmas-themed illuminations on the Sandringham estate.

Apparently, however, the Royals would have broken the rules unintentionally. They would have arrived on the spot, in fact, in separate groups, without the intention of meeting. However, due to the bottlenecks on the path, it was difficult to keep them separate along the walk which takes about 90 minutes.

Great difficulties in following the rules also for Prince Louis, third son of William and Kate. Admitted by the Duchess, who, confiding in a group of parents, told how it was difficult for her youngest son to respect social distancing. Being still a child, in fact, he requested, with great sweetness, cuddles and closeness.

The Cambridge, then, have also been accused of their last tour in Scotland, for which they would have broken the rules that prevent travel. William and Kate traveled from London to Edinburgh on the Royal train to fulfill their duties and to make their closeness to the country and health workers felt. However, a Scottish government spokesperson confirmed that the Duke and Duchess's visit had been planned in advance and authorized.

It was not, however, only Kate and William who surprised with their actions. The Queen herself, in fact, in 1998 broke tradition and indulged in an unexpected gesture, approaching a young Manchester United fan to sign a soccer ball.

Over time, then, there have been many other small and large infractions: selfies of Prince Harry with some of his supporters, delays in official celebrations, heirs to the throne, such as William and Carlo, who have openly violated the protocol by traveling together. In short, respecting the rules is often difficult even for the Royals. Will they be able, in the future, to give up the traditions that make their life more difficult?