Kate Middleton and William: a friend reveals the secret of their love 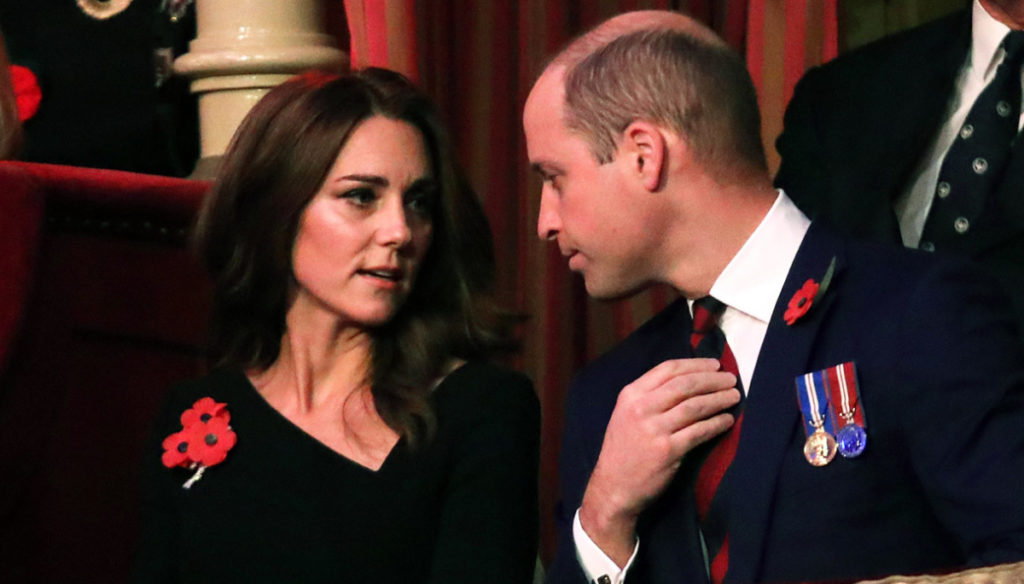 A friend of William and Kate has revealed the secret of the Cambridge to the world: that's why they still love each other despite everything

The secret of Kate and William's love? Teasing, always. It is revealed by those who know them well and have experienced the amusing Cambridge skirmishes up close.

The two have been married for almost eight years and have three children – George, Charlotte and Louis – nevertheless the flame of love has never been extinguished. Between Kate and William there is a great complicity, also thanks to the continuous jokes and the jokes between husband and wife. Those who saw them together know that the secret of their happiness is the continuous exchange of words.

"She also teases him about the hair situation – he told Hello! Clara Amfoha, radio presenter who has been a guest of Kensington Palace several times -. They prick each other affectionately, it seemed to me to be in a love comedy ”. Apparently Kate never misses a chance to remind her husband that he no longer has his beloved hair, he is at play and together they have a lot of fun.

"He is the nicest real I've ever met, always with a quick joke – he revealed -. Then jokes with Kate are really fun, a fantastic energy flows between them ”. If William's weak point is his hair, Kate Middleton's is the kitchen, where it is not very fast as confirmed by Diana's second son.

"William is terrible, he always makes fun of my kitchen," Kate revealed some time ago at a charity dinner organized at Houghton House. "That's why I'm so thin," he replied, triggering the laughter of those present.

Apparently William inherited sympathy and the desire to joke at every opportunity from his mother Diana. He always has the joke ready, especially when it comes to Kate. "Excuse me, she likes to camouflage herself" he said some time ago indicating Kate that in Cyprus, on the occasion of the Christmas holidays, she posed next to a Christmas tree wearing a green coat.

In short: it seems that the secret of the love of the Cambridge is laughter … and a good dose of Kate's jokes about William's baldness.