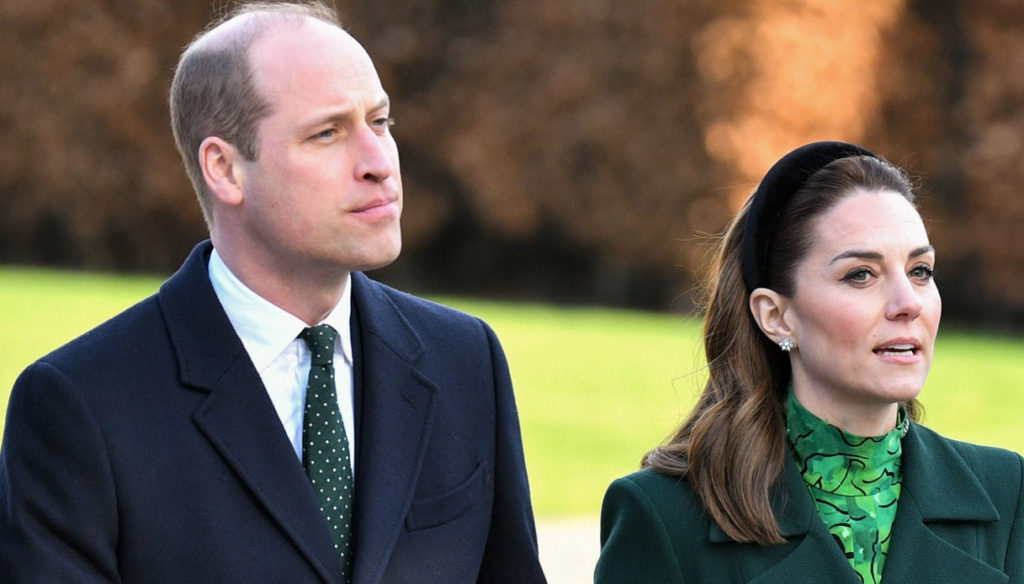 Kate Middleton and William are planning a trip to Hollywood to meet Harry and Meghan Markle who have moved to California since last spring. The visit should be a gesture of reconciliation after the many tensions and misunderstandings between the two couples.

So after months of separations and not quite veiled quarrels, William and Harry seem to have found a solution to reconcile and thus also respect the desire of their mother, Lady Diana, who had recommended them to always remain united.

To reveal Will and Kate's Los Angeles tour is Life & Style. A source close to the Dukes of Cambridge allegedly said that "After being closed in Anmer Hall for three months and working 24 hours a day, also managing their children, William and Kate want a holiday and have chosen to join Meghan and Harry." Waiting for the Sussex to return to England in late July, as promised to the Queen.

It seems that Kate really wanted to organize the holiday, giving William a special gift for his 38 years. Knowing how much he cares about his brother and how much he suffers from his detachment, he thought that a meeting in person in a context other than the Palace was ideal.

A journey, that of Lady Middleton and consort, which has the flavor of reconciliation, but which probably also hides a wise diplomatic strategy to avoid the scandals promised with the new Sussex biography.

As reported by the Sun, the book Finding Freedom, reserves "the role of villain" to William, blaming him for having led to the breakup with Harry and Meghan and therefore their exit from the Royal Family. The Palace is very concerned that William may be put in a bad light by this biography.

While the Court experts consider the revelations contained in the text to be very dangerous. "They could have a boomerang effect, as was Diana's famous confession that said 'there were three of us in our wedding', referring to the relationship of Carlo and Camilla."

Giovanna Pirri
5761 posts
Previous Post
Al Bano and Romina Power: Pupo reveals a background on the end of love
Next Post
Maria Elena Boschi and Giulio Berruti in love. A witness: "A kiss from boyfriends"