Kate Middleton and William, new puppy in the family 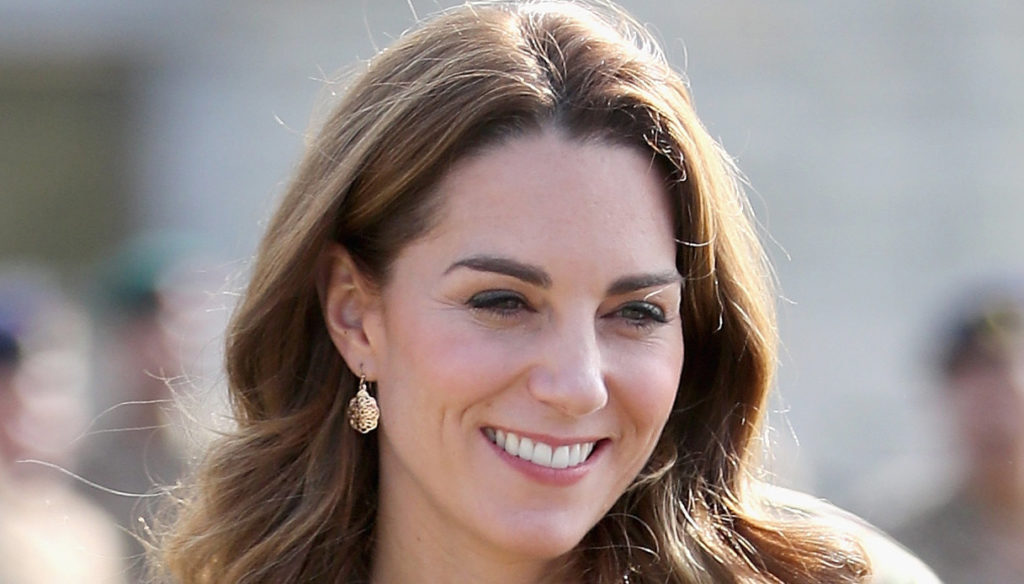 Kate Middleton and William expand the family: they welcomed a new Cocker Spaniel puppy at Anmer Hall. Two months ago they had lost their Wolf

Kate Middleton and William have plans to expand the family, but there is currently no pregnancy in sight. Although in fact a new puppy is on the way. It is a very tender Cocker Spaniel that the Dukes of Cambridge are preparing to adopt to the delight of their three children, George, Charlotte and Louis.

Last November William and Kate announced the disappearance of their beloved dog, Lupo, but now there is a new four-legged friend in the Cambridge home. This is a very sweet 8 month old puppy, a black Cocker Spaniel, gift from James Middleton, brother of the Duchess.

The little dog arrived in Anmer Hall, Norfolk, before Wolf died. And now he's won the hearts of the whole family, as a friend revealed to the Mail on Sunday: "The new puppy is adorable and the whole family is thrilled." The Cocker is an excellent playmate for the three Royal Babies who returned to live in the countryside during the Christmas holidays and stayed there due to the lockdown and celebrated their mother's birthday right in the mansion surrounded by greenery.

The source close to the couple said that William and Kate hope the newcomer has the same good character as Lupo. “Wolf's death destroyed them, as any dog ​​owner will understand, but they got the new puppy before he died. It was hoped that a younger dog would give Lupo some company and vitality ".

In 2011, James Middleton's little dog Ella had puppies. Luna stayed with James who she gave to Kate Lupo in 2012 when William was busy as a helicopter rescue pilot in the Falklands.

Luna had six puppies last summer and James wanted to give one to Lady Middleton as a gift. Obviously they helped George and Charlotte choose, Louis was probably too young to participate in the decision. In any case, after months, it seems that the Royal Baby have not yet found an agreement on the name to give to their new playmate.

When they were born, James Middleton shared photos on Instagram that immortalized him with his girlfriend Alizee Thevenet and six little Cockers, including Kate's puppy and family. The Duchess's brother sold the other dogs and the proceeds went to the charity, Pets As Therapy.

The passion for dogs is common to all the Royal Family, especially the Queen who has surrounded herself with Corgi since she was 18 years old. Vulcan recently died, now only Candy is left to keep her company. 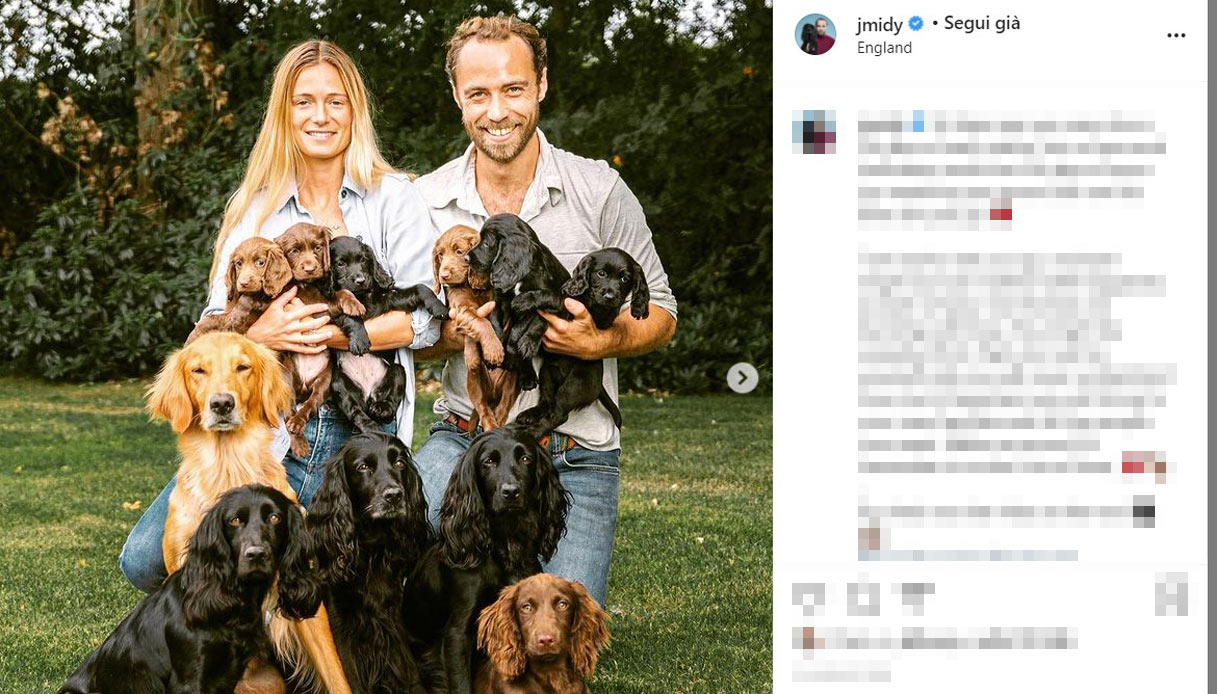 Giovanna Pirri
4639 posts
Previous Post
Live, Agostina Belli: "My mother was killed, reopen the investigation"
Next Post
Covid-19 and empty nest syndrome, on who and how they impact the psyche