Kate Middleton and William, on Instagram the pain of the dog's death: "We will miss him" 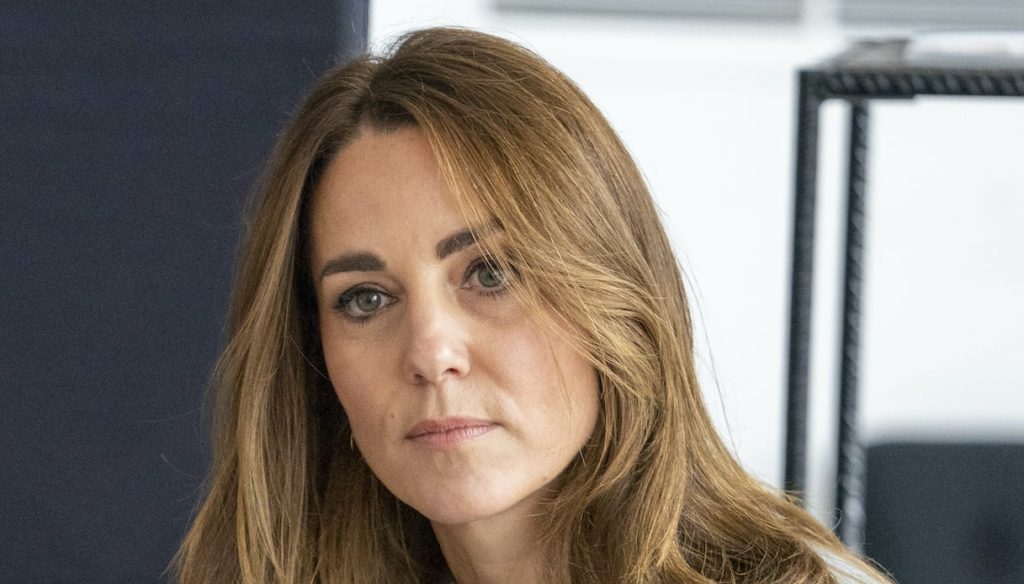 On their social profile, Kate and William have announced the loss of their beloved dog, the splendid Lupo

Kate Middleton and Prince William paid their final farewell to Lupo, their beloved dog who had long been a full member of their wonderful family. On the couple's Instagram profile, the announcement arrived that shook hearts and left a great pain in all those who follow the vicissitudes of the Royal Family.

“Unfortunately, our beloved dog Lupo died last weekend. He has been at the heart of our family for nine years and we will miss him very much "- with these few words, which accompany a beautiful photo of the cocker spaniel, Kate and William unleash their pain over the painful loss, paying homage to their faithful four-legged friend. paws that has kept them company for many years.

Lupo arrived at Kensington Palace in December 2011, a sweet Christmas present from a litter of cocker spaniels belonging to Carole Middleton, Kate's mother. A great lover of this breed, the woman had decided to pay homage to her daughter and Prince William with a splendid all-black puppy, to which they gave an Italian name, Lupo. The little boy had come to bring joy to their hearts two years after the disappearance of Widgeon, the beautiful black labrador that belonged to William until 2009.

It seems that Kate had baptized it with this sweet name, in honor of her paternal great-grandmother Olive Christiana Lupton: the family crest represented a wolf. For years he has kept the Royal Family company, and it was he who cheerfully welcomed little George, Charlotte and Louis. The three Princes grew up and soon learned to love animals, thanks to the presence of Wolf: an unforgettable photo of the eldest son sitting on a blanket outdoors, next to the beautiful cocker spaniel.

He was in all respects a member of the family, beloved until the last moment of his life, and today he leaves an indelible memory in Kate and William. Indeed, Lupo a few years ago inspired a series of children's books entitled The Adventures of Lupo the Royal Dog, written by Aby King: here also makes its appearance the welsh corgi of Queen Elizabeth II, one of her faithful four-legged friends .

Because the love for dogs is definitely a family trait: Her Majesty has always had her beautiful corgi next to her, and just a couple of years ago she mourned the passing of her beloved Willow, the last heir of the little dog Susan, the first the Queen ever had (she was just 18). 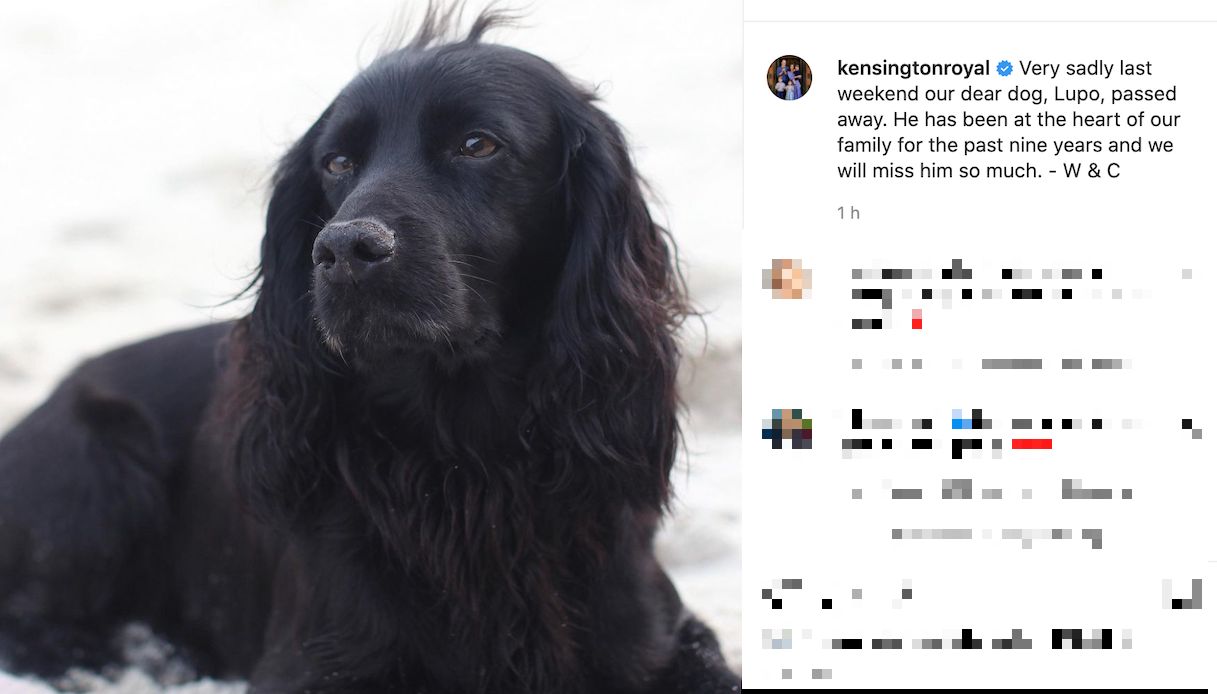 Giovanna Pirri
4631 posts
Previous Post
Dancing with the Stars, the best and worst of the 2020 edition
Next Post
Physical activity and masks, what science says