Kate Middleton as Lady Diana, the title she could inherit 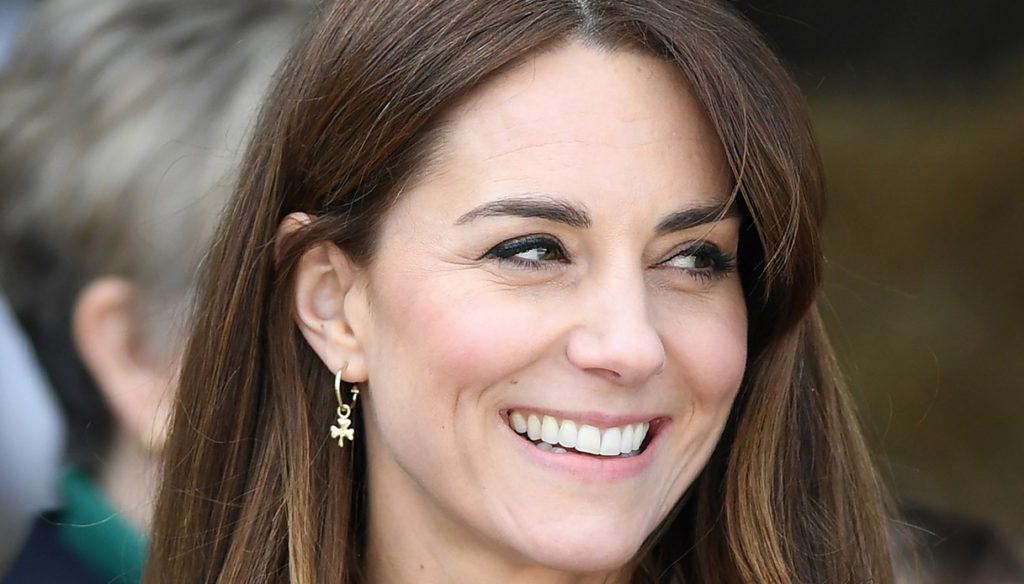 Kate Middleton will become Queen Consort when Prince William ascends the throne, but before then she could become Princess of Wales 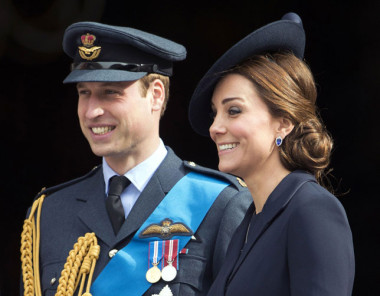 William and Kate, a fairytale couple

That Kate Middleton and Lady Diana are united by a common thread is known to the most passionate fans of the British Royal Family: the beautiful Duchess of Cambridge and the sad Princess who passed away in 1997 have the same grace and the same elegance, as well as the same style .

Many have identified Lady Diana's true heir to Kate and this state of affairs could be underlined by a special noble title that Middleton would be destined to dust off and receive before her husband William becomes King: it is the title of Princess of Wales.

But let's take a step back and look at the current noble family order of the Royal Family: at first glance it is clear that the aforementioned title would in theory be due to Camilla Parker Bowles, as wife of the current Prince of Wales, or Charles.

What not many people know, however, is that it is said that Camilla herself refused it when it was proposed to her, in agreement, moreover, with Queen Elizabeth II. Basically, Camilla felt oppressed by the comparison with Lady D, of whom she was otherwise considered an antagonist.

This decision pleased the Queen, who did not want to trigger further comments: Camilla had already been accused of stealing Carlo from Lady Diana and the marriage was not liked by the English, who considered him a rude in memory of the sad Princess.

If Camilla had decided to also take the title of Lady D, surely the news would have caused a sensation, for this reason Parker Bowles decided to settle for the title of Duchess of Cornwall. However, when Charles ascends the throne (he is said to have no desire to abdicate) the title of Prince of Wales will pass to his son and that of Princess of Wales will be available again.

Here then comes into play Kate, who would become like Lady Diana: one could say that she would "wear" the title for the first time since the death of the Princess. Not a small responsibility, but no fear: experts believe that Middleton has all the credentials to support comparisons and consequences. 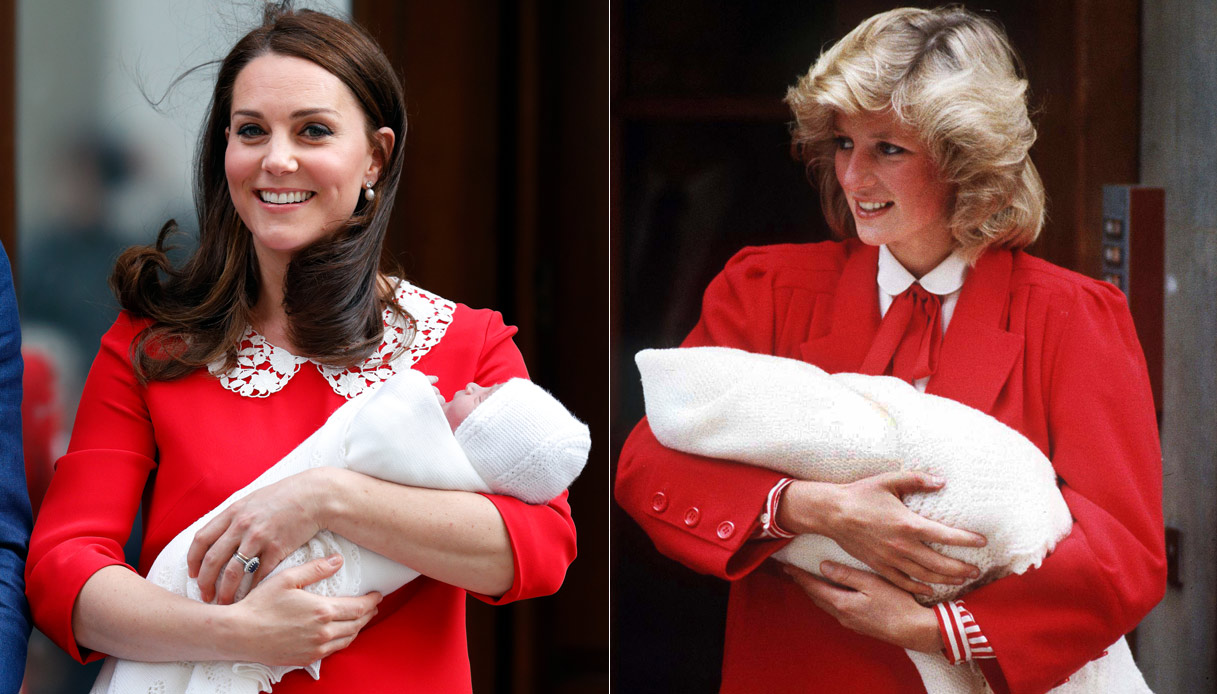 Giovanna Pirri
6036 posts
Previous Post
Ambra Angiolini acts for Bugo and Ermal Meta: in the Mi Manca video she is intense and beautiful
Next Post
Special Friends: the best and worst of the final
You must be logged in to post a comment.
Menu