Kate Middleton, because Beatrice of York can't stand her 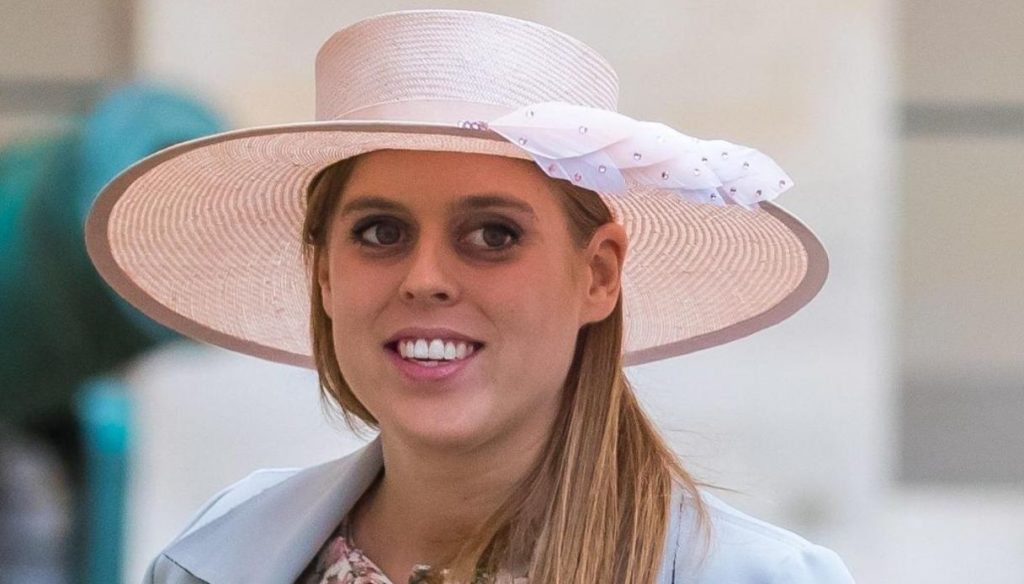 The relationships between the members of the Royal Family are not always pink and flowers and over time there have been some particular and difficult moments to overcome such as the Megxit and the ties that appear increasingly cold and distant between the Cambridge and the Sussex. A situation that would have prompted the Queen to want the family to participate in a "group therapy" as the magazine New Idea had revealed.

But apparently the tensions would also exist between cousins: Princess Beatrice would seem not to bear Kate Middleton, to reveal it was The Talko who has reconstructed the reasons for this alleged difficult relationship. It would all stem from the royal line of succession and how Prince Charles strengthened his family's chances of keeping the throne, with changed succession rules and a large wage gap between the brothers. Reason why Princess Beatrice, daughter of Prince Andrew, would have been at odds with her uncle and cousins ​​for a long time. Apparently there are rumors that she can't stand Kate and rumors say she is "very jealous of the Duchess".

The Talko also reports that relations could be cold and the proof would also come on the occasion of George's baptism, when Carlo's brothers "were nowhere to be found". Any explanation could lead back to the line of succession for the Crown. All the close relatives of Prince Charles have been raised preparing for future roles, it is no secret that it is assumed that William will be the next King and Kate his Queen consort.

But is this really the case? In reality there is no lack of demonstrations of affection between the two even in public form. Just think of the marriage between Beatrice of York and Edoardo Mapelli Mozzi: the couple got married in Windsor Castle on July 17 in the Royal Chapel of All Saints in the Royal Lodge, inside the Windsor Great Park. Very few envoys were present, including Queen Elizabeth, after the celebration had been postponed due to the health emergency. On that occasion Kate and William were not present, but they had written public congratulations to the couple.

Giovanna Pirri
4627 posts
Previous Post
La Prima della Scala 2020 on TV: Milly Carlucci, Roberto Bolle and the memory of Ezio Bosso
Next Post
Diet with swordfish to fill up on vitamin D. But beware of contraindications