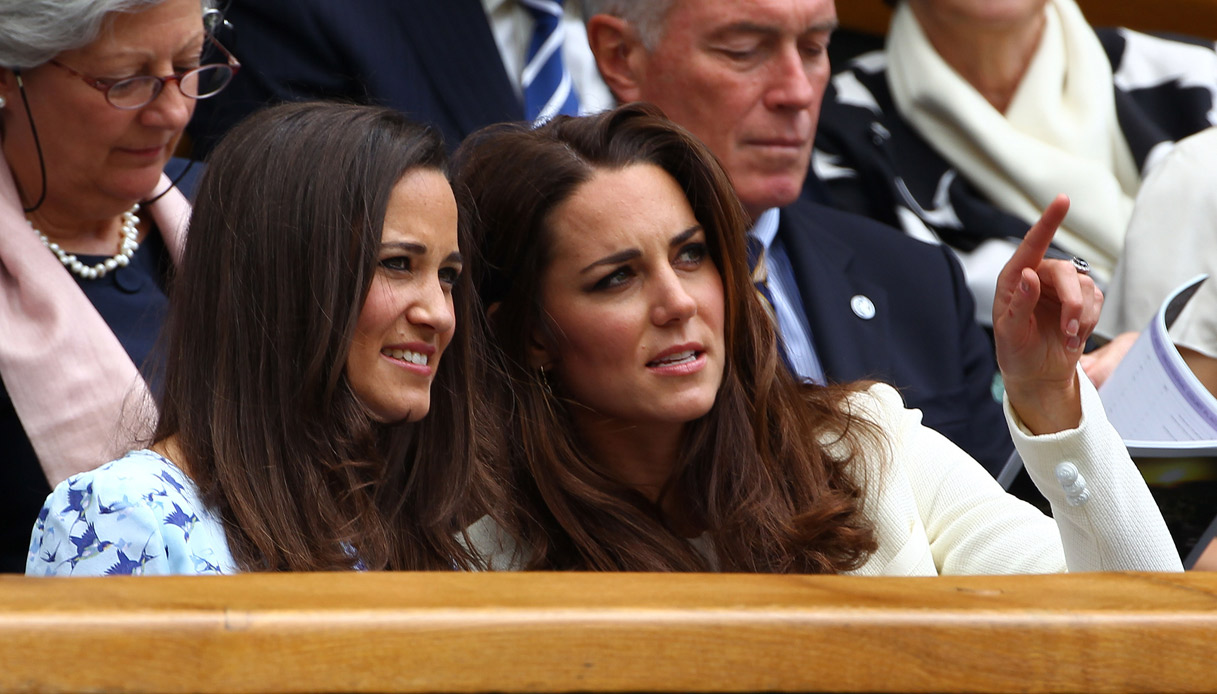 Pippa Middleton has become engaged to billionaire James Matthews, 40. Their wedding, according to the Daily Mail, will be held in 2017 and is already among the most anticipated. Of course, the older sister, Kate Middleton, wife of the future King of England, could not help commenting on the news.

Without too many surprises, the Duchess of Cambridge said she was "absolutely satisfied" with Pippa's choice and therefore gave her blessing to their union (thus avoiding a possible union between Pippa and Harry). Mr. Middleton, who had already given his consent, told the Press Association:

Carole and I are absolutely thrilled with the news. They form a wonderful couple and we wish them all happiness together.

Meanwhile, Kate's sister sports a truly dizzying, three carat, art deco engagement ring, worth (at least) 200 thousand pounds (here are the 10 most expensive rings in history). A pledge of love that catalyzed the attention of photographers and that perhaps for security reasons the future bride then tried to hide.

Pippa and James had a brief relationship in 2012. They met three years later to never leave. A friend of his says about him:

He has been working since he was little. Here we are talking about earning millions of pounds before the age of 40 and you cannot do it if you are not a force in this field.