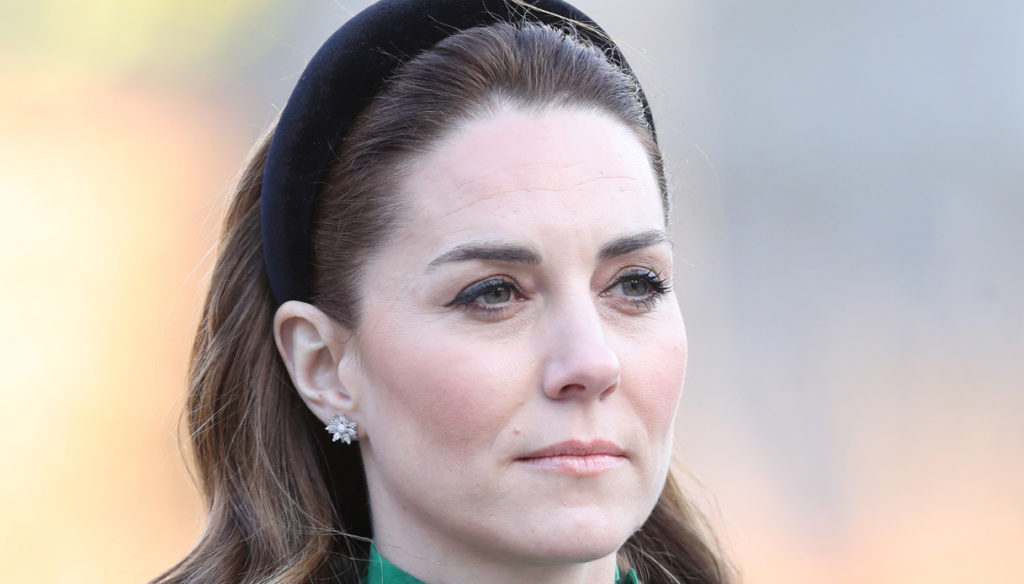 Kate Middleton shows up on video with a low cost dress that is snapped up. But it has never been so much contested by Meghan Markle's supporters 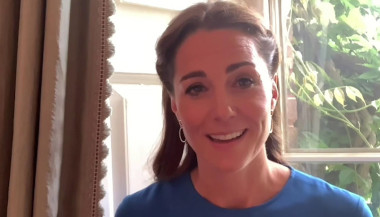 Kate Middleton is called to coordinate a virtual conference for the Oak National Academy that has kindness as its theme. The preview images shared by the association sparked the debate. And once again, Meghan Markle is at the center of the discussion.

In truth, the intervention of the Duchess of Cambridge is pre-recorded, which is why it was partially published in advance. Kate, from her country house in Norfolk, shows herself on video wearing a new dress. It is a blue dress with small white flowers with puffed sleeves of the low cost brand, Marks & Spencer. The model is still on sale at 39.50 pounds, or around 44 euros.

The bon ton and decidedly accessible look has literally depopulated. Of course, nothing to do with the sophisticated outfits with which we would have seen her at the Royal Ascot if it were open to the public. However, if Kate's cool look pleases and is snapped up, criticism of her intervention has not been missing.

Recently Lady Middleton has been the target of negative judgments and veiled accusations, all in one way or another concerning the confrontation with Meghan Markle.

In her speech, Kate explains the importance of kindness and support for others, before participating in a video call with a group of students from the Waterloo Primary Academy in Blackpool, to whom she asks what being nice means to them. Some of the children replied that being kind means "treating people the way you want others to treat you."

Well, this speech by Lady Middleton has irritated Meghan Markle's supporters, who challenge her for being the spokesperson for kindness, accusing her of not being in solidarity with her sister-in-law: “Considering the way Meghan was treated by her , I'm not really sure she's the best spokesperson for the concept of kindness to others. "

As is known, there has never been a great understanding between the two sisters-in-law. And if, according to rumors, Harry's wife felt put aside by Lady Middleton, the latter has never been listened to and understood by Markle who has always acted on her own, almost biased against the customs of the Court. It seems that a pair of socks at the Sussex wedding triggered the conflict between the two.

In short, the guilt is halfway as always. But lately Kate has been continually scrambled by Meghan fans on unfair accusations. In fact, it has never been more contested than ever since the Sussex family left. They recently berated her for copying Meghan's electric blue shift dress last March. Too bad that the dress of discord, Kate had wore it the first time in 2012 when no one knew anything about Lady Markle yet.

Giovanna Pirri
3895 posts
Previous Post
You and me, Sabrina Salerno confesses about her father and husband Enrico Monti
Next Post
Who is Luigi De Falco, the husband of Fatima Trotta