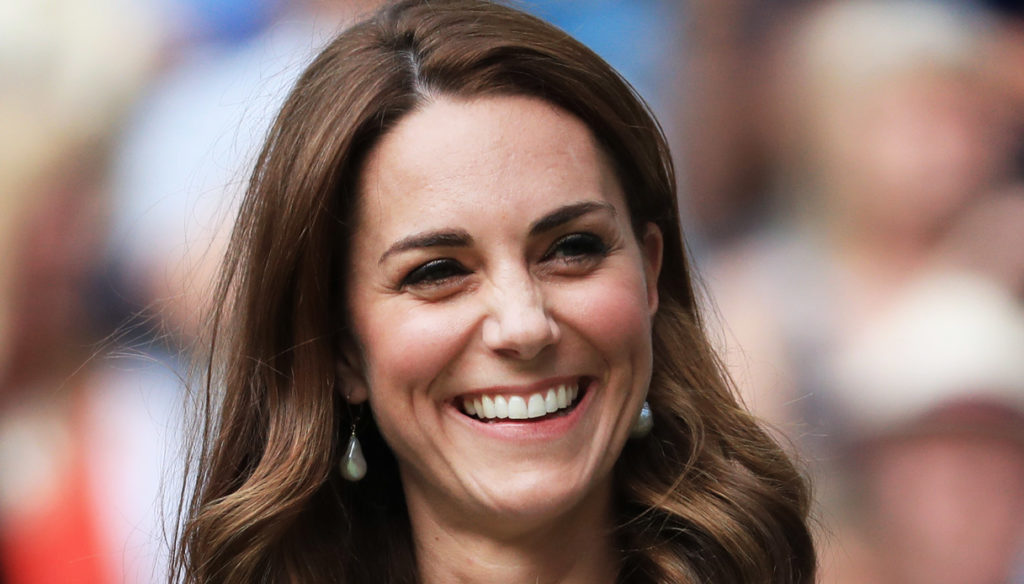 Kate Middleton shows up on video with Andy Murray to celebrate the final weekend of Wimbledon. And a detail of the look does not go unnoticed

Kate Middleton is a great sportswoman and does not intend to give up on Wimbledon, at least virtually. To celebrate what would have been the final weekend of the tournament, the Duchess connected on video together with Andy Murray for a chat with the students of the Bond Primary School in London.

Kate and Andy, visibly in a good mood, shared some tennis tips and told how they spent time during isolation. If the champion confessed that he had difficulty getting his three children to attend school lessons, Kate said again that he spent a lot of time in the garden of Anmerhall, Norfolk, with William and the children, George, Charlotte and Louis.

Even if she is not in the stands of Wimbledon to attend the finals, Lady Middleton does not fail in the tradition and presents herself in video with a dress that respects the dress code of the event. Over the years, Kate has accustomed us to formal looks, bon ton, some better done than others. The forest green dress by Dolce & Gabbana is unforgettable, while the celestial dress for the 2019 awards is to be rejected. Also last year, Kate showed off an exaggerated white dress of almost 3 thousand euros. The outfit with the maxi polka dots of 2017 was splendid, but in 2016 it was the turn of the checkers. While Meghan Markle, when she went to Wimbledon alone, showed up in jeans without listening to her sister-in-law's advice.

For this year's virtual appointment, the Duchess chooses a bright green dress, signed HVN from 665 pounds (about 744 euros), with a classic cut with a cloth belt at the waist. But one detail did not go unnoticed, indeed one could say that it surprised everyone: there are little tennis players printed on the fabric. A tribute to the sporting event that did not take place this year, which however does not fully convince.

It may be that the children appreciated, certainly they were delighted with the surprise that Kate reserved for them, calling Murray. Lady Middleton organized a sort of riddle. In fact, he asked the young students to find out from some clues who he had online for them: "He's a boy, he plays tennis for Great Britain, he is two-time Olympic champion and he is a former number one in the world". The joy of the little ones has been irrepressible.