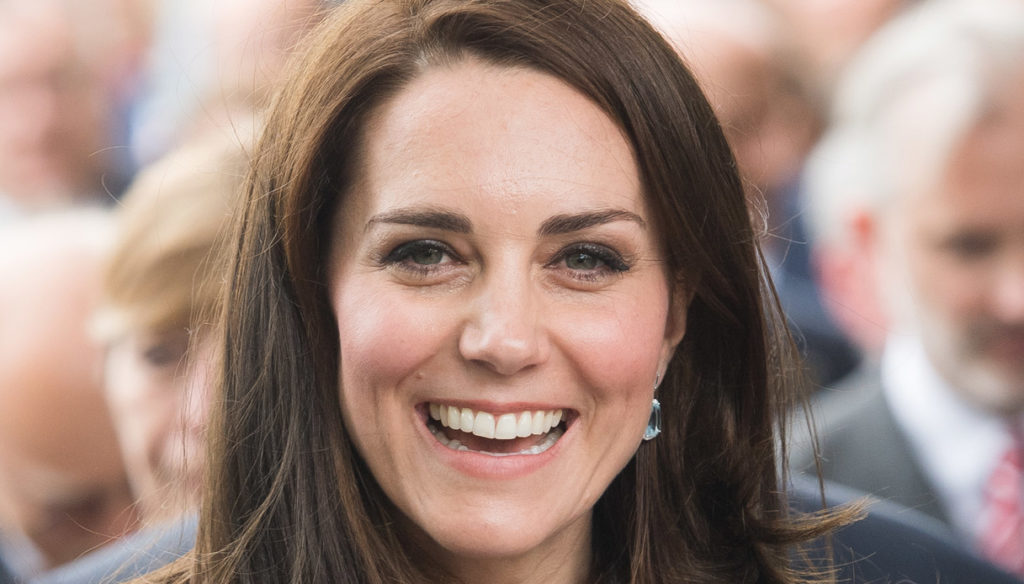 Kate Middleton renews her look and changes her makeup and hair. He wears the pants again but gives in to compromise with Queen Elizabeth

Kate Middleton is back in the video and shows up with renewed make-up and wigs and a look that is the result of a great compromise with the dress code imposed by the Queen.

The Duchess of Cambridge therefore continues her virtual commitments from the living room of Kensington Palace that she often shares during her work commitments with her husband William. The occasion is the announcement of the results of the Early Years survey, within the "5 Big Questions" project on childhood, which will be unveiled next week.

After the babydoll shirt that was a style success, this time Kate shows up in front of the cameras with the perfect working girl outfit, following the example of Letizia of Spain, which we should all have. It is a very professional blue trouser suit. But as is well known, this type of clothing is disliked by Her Majesty, because it is considered too "masculine" for a woman.

Lady Middleton, usually very attentive to protocol, has worn it at least twice in recent months: for a video made at the Natural History Museum and during the Pride of Britain Awards when she took her breath away with her seventies suit. But Kate does not like to oppose the will of Queen Elizabeth. On the other hand, she doesn't seem to want to give up the modern touch of her latest looks. The Duchess of Cambridge thus found the perfect and simple solution.

To make the outfit deemed unbecoming more feminine, he wore a pink shirt under the jacket, signed by Massimo Dutti, which softens the overall vision. And to underline this aspect, Kate wears the famous gold necklace with pendants engraved with her children's initials, by designer Alex Monroe. Aside from the jewel, Lady Middleton showed off new garments, but the purchases were evidently made considering the possibility of their recycling, being all great classics, from the blue blazer to the minimal sweater.

To make Kate's look even more sparkling, the obvious changes in the make-up and hairstyle choices contribute. William's wife has lightened the hair she wears lately styled with curls that frame her face.

Make-up artist Olivia Todd then observed on Femail how the Duchess worked on her rosy and matte complexion, making it fresher and shinier. The result was achieved by avoiding using dark colors for the eyes and too strong a blush. In their place, softer shades and shadow effects were chosen. Result? Kate has a more youthful appearance.