Kate Middleton furious against mom Carole for her statements 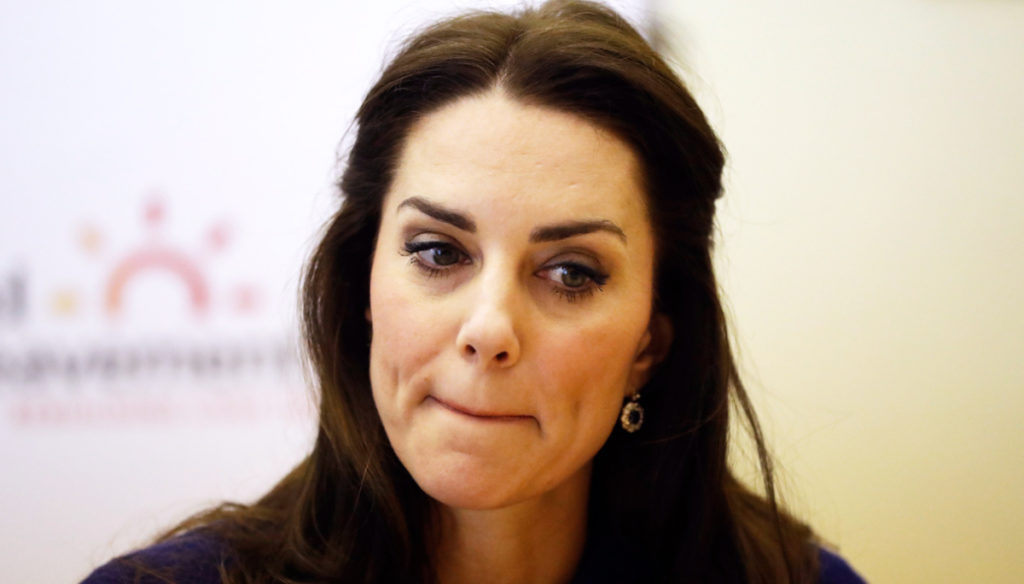 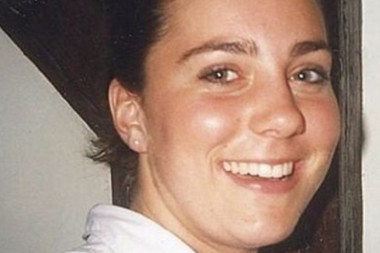 Kate Middleton, 35, from awkward and plump to a style icon

As gossip goes crazy about the third pregnancy, Kate Middleton has become deeply irritated with a family member. But this time, neither Queen Elizabeth nor Camilla have anything to do. To make the Duchess of Cambridge go wild is the mother Carole. The latter allegedly made statements about the family business that were considered inappropriate by William's wife (who moved the world by talking about Lady Diana).

In fact, Carole would have admitted that most of the economic success of her company, Party Pieces, would be due to Kate's important position and high-ranking knowledge. These statements outraged public opinion and embarrassed Lady Middleton and the Windsor. By the way, it is not the first time that the Middletons are accused of exploiting the privileged role of the Duchess of Cambridge.

In addition, mom Carole has been labeled an opportunist on other occasions. Apparently she was the one who pushed Kate to enroll in Will's university to make them known, calculating that family business would have risen thanks to the support of the Court.

The reputation of Lady Middleton is thus again compromised and this time just by her mother who more than once has found herself at odds with the Sovereign.