Kate Middleton gorgeous on Remembrance Day. And the coat is to be imitated 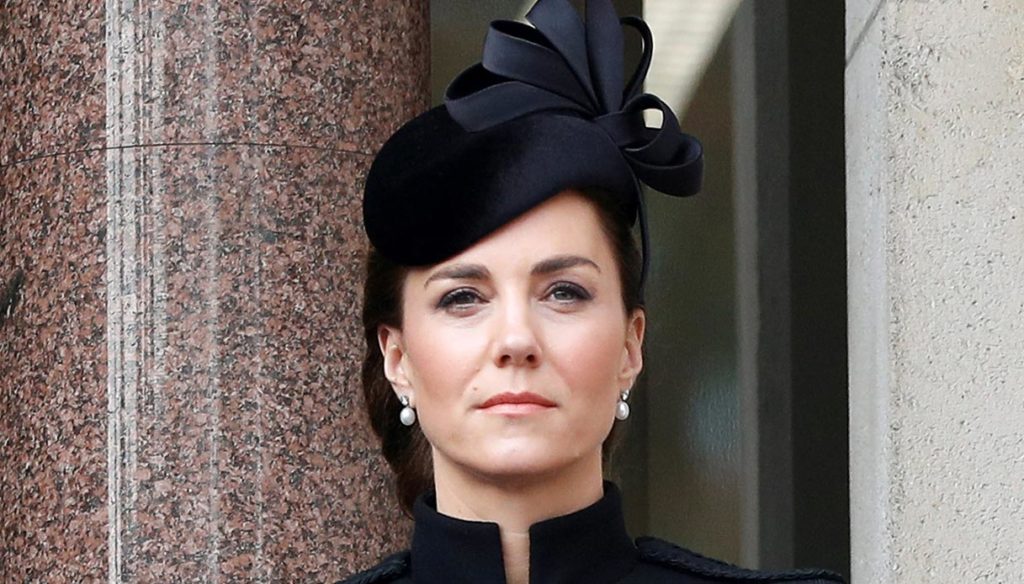 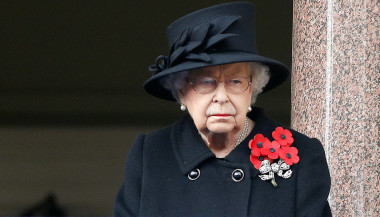 Remembrance Day 2020: the looks of the event from Kate to the Queen

Despite the health emergency, the celebration of Remembrance Day, the commemoration of the fallen in the first and second world wars, took place again this year.

A particular celebration, which obviously did not see the participation of the public, but only of a small representation of veterans and soldiers and some exponents of the English government.

As every year, Kate Middleton appeared at the London Cenotaph together with Camilla, obviously from a distance, while Queen Elizabeth attended the service from another balcony.

The Duchess of Cambridge once again did not disappoint expectations: she chose to wear a customized black Alexander McQueen coat, one of her favorite designers for the most important official occasions. The structured cut outerwear, with buttons in evidence, is characterized by important straps, with tassels on the shoulders.

Lady Middleton then wore a Philip Treacy hat and drop earrings with diamonds and pearls borrowed from Queen Elizabeth II, the Daily Mail reported. Like last year, Kate chose to wear her hair in a low chignon, and completed the look with a very natural make-up, with a touch of blush and nude lips.

Inevitable, both on Kate's coat, as in that of Queen Elizabeth – who for the first time appeared in public wearing a mask – and on Camilla, the red poppy-shaped brooches, symbol of Remembrance Day. most common flowers grown in the bloodiest battlefields and red indicates the bloodshed during world conflicts.

However, not all brooches are the same: in fact, Elizabeth wears one with five poppies. Although Buckingham Palace has never confirmed this theory, they are thought to represent the army, navy, RAF, civil defense and women. Different speech for the brooch worn on this occasion by Kate Middleton, with three poppies, like the brothers of the great-grandmother who fell during the First World War.

And while Prince William laid a wreath with Prince Charles and Prime Minister Boris Johnson, it is impossible not to notice the absence of Prince Harry and Prince Andrew, as both have given up their royal duties.

Giovanna Pirri
4323 posts
Previous Post
Kate Middleton gorgeous on Remembrance Day. And the coat is to be imitated
Next Post
Lorella Cuccarini switches to Mediaset: she will be in the cast of Amici 20