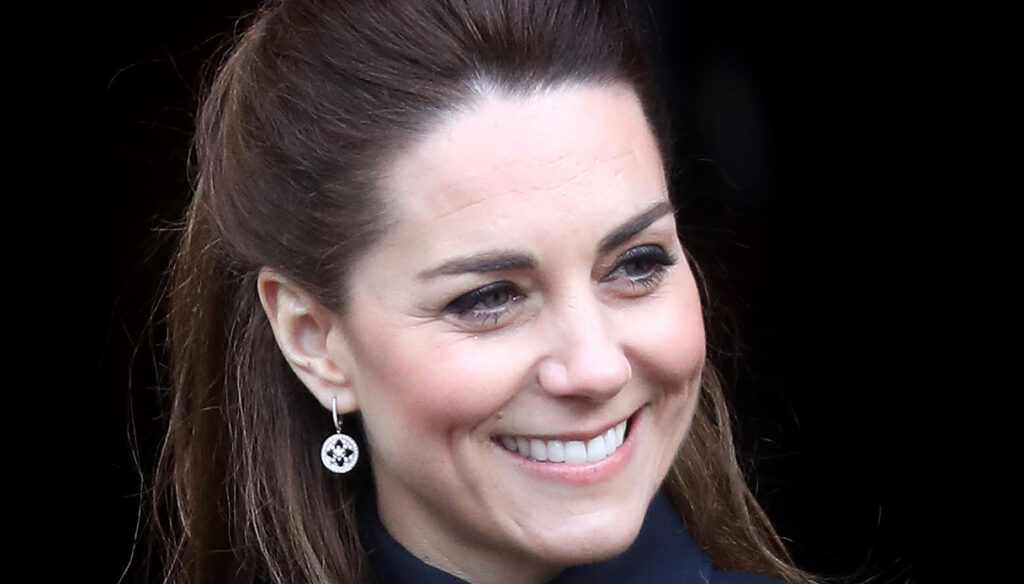 Kate Middleton has a secret strategy to strengthen the Monarchy: William is with her. And the new look is enchanting

Kate Middleton has a secret plan to support the Monarchy and is shifting the focus to other issues. In the meantime he appears more and more often in public, in a virtual, radiant and top-notch way. He doesn't miss a move and every detail is perfectly taken care of. The Duchess of Cambridge looks rejuvenated after her 39th birthday.

As the Daily Mail reports, Kate is "shifting attention" and has a "secret plan" to launch new initiatives to help the country hard hit by the pandemic. Royal sources said she is shifting her efforts to help charities operate in a post-pandemic world as she continues work on the Early Years survey she launched.

A change of course in the commitments of the Duchess who intends to avoid the disintegration of the social fabric due to the deep crisis due to Covid. In perfect harmony with her future role as Queen consort, Kate is moving to strengthen the Monarchy by making it aware of the needs of its subjects and preparing the recovery for the years to come in which the Crown must have a key position.

A Mirror insider said: "The Duchess's main job will be to build on the survey results and bring together multiple partners to focus on those who are most at risk of falling into social cracks." In confirmation of the new strategy, come the words of Peter Grigg, CEO of Home Start UK committed to supporting children from disadvantaged or troubled families, who stated that Kate is working to help the "silent victims" of the crisis.

Lady Middleton has thus intensified all her efforts to promote associations that deal with the homeless or mental health, especially children. William also participates in his wife's secret plan and, as noted by real affairs expert Katie Nicholl, has increasingly carved out the role of statesman. “We are seeing William step up in that role. It seems interesting to me that the first member of the Royal Family to address the nation was the Duke of Cambridge ”, in reference to the first phase of the pandemic.

Meanwhile, William and Kate carry on their institutional work. Currently, the couple and their three children are in Anmer Hall, Norfolk where they hold video conferences. Queen Elizabeth has granted them the privilege of using Sandringham House as their base of operations, from which they connect for their virtual interventions.

On Remembrance Day, Kate met on video two Holocaust survivors who became friends in a concentration camp. The Duchess had personally met Zigi Shipper and Manfred Goldberg in 2017 during a state trip to Poland.

The virtual intervention was intended to focus attention on the atrocities committed by the Nazis so as not to forget what happened. But it was also a tender moment in which the two survivors wanted to make fun of Kate about William.

Lady Middleton showed up on video with a simple and disengaged look: a fitted gray shirt paired with a pair of dark pants. The hair, the Duchess's strong point, enchants her with the new ultra-smooth hairstyle, inspired by Meghan Markle. And finally, to embellish her outfit, her favorite pair of pearl earrings. 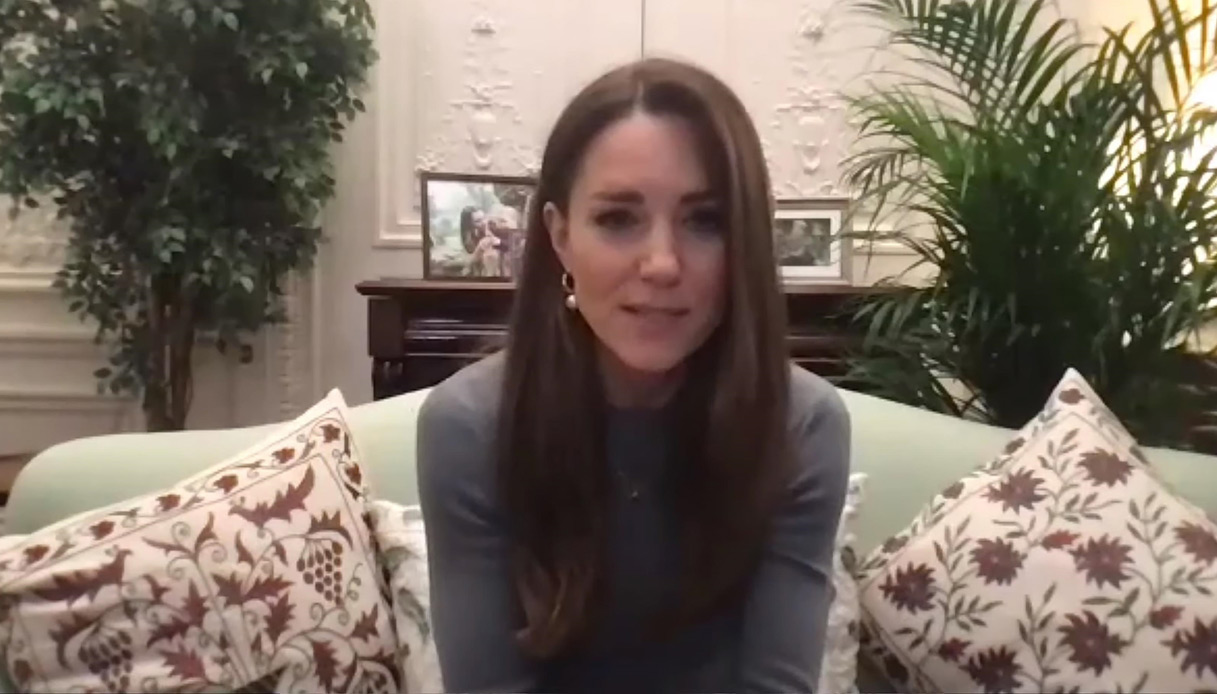