Kate Middleton, her biggest regret about her engagement to William 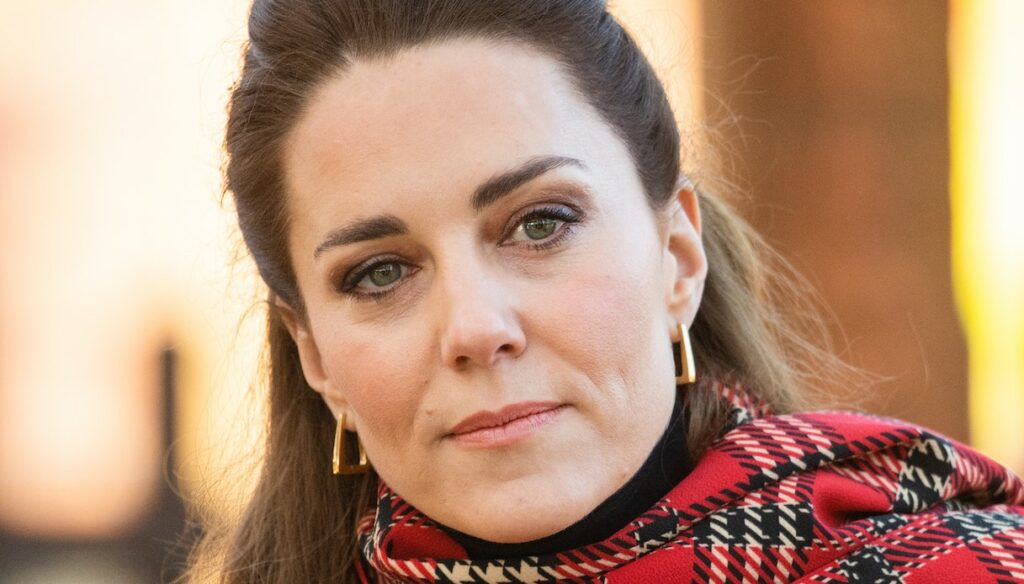 Kate and William are one of the most loved royal couples ever, but Lady Middleton will always have a regret about her engagement to the Prince 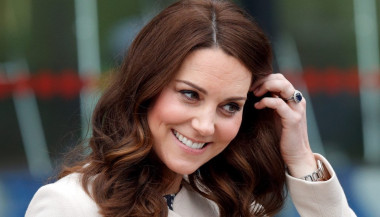 The most beautiful engagement rings

Their relationship has now entered history: Kate and William are one of the most loved royal couples ever. Theirs was a long engagement – nine years passed before they pronounced the fateful yes – between ups and downs, periods of estrangement and some regrets.

Prince William decided to ask for the hand of the future Duchess during a trip to Kenya in October 2010: a romantic proposal, which left her totally speechless. In fact, the African country was perfect for William for a special occasion like that: Prince Charles, shortly after Diana's death, took his two children to Kenya to try to overcome mourning. "Africa welcomed us, alleviating that painful wound," confessed William in an interview. And then, getting on her knees as in the most romantic films, she asked Lady Middleton to marry her, leaving her speechless.

The couple decided to keep the engagement secret for a couple of weeks, and enjoy that special moment without telling anyone the good news: Kate Middleton and Prince William got engaged on October 20, 2010 and planned to make the engagement official on October 3. November. However, the day before she could share the news of the engagement, Kate's grandfather, Peter, the only one still alive at the time, passed away.

A huge regret for the Duchess of Cambridge, very fond of her grandfather, who would have rejoiced with her granddaughter for the good news. Katie Nicholl, a royal expert and author of the book Kate: The Future Queen, revealed it: “Kate was deeply saddened that she had not had the chance to tell her grandfather that she was engaged to William. She knew he would be very happy for her ”.

William, who accompanied her to the funeral, together with his future wife decided to further delay the official engagement announcement until November 16, shortly after privately informing friends and family. The only one who had known about the engagement for some time was obviously Queen Elizabeth, to whom Prince William, according to the law, had to ask for approval.

After their long engagement, the couple admitted to having had ups and downs that preceded the wedding. William admitted in a recent interview: "It was just a way to take some space and, in perspective, it worked perfectly."

Giovanna Pirri
4822 posts
Previous Post
Can Yaman and Diletta Leotta, the revelation of her friend
Next Post
Elizabeth, Diana and the others, 7 unmissable books on the history of the Windsors