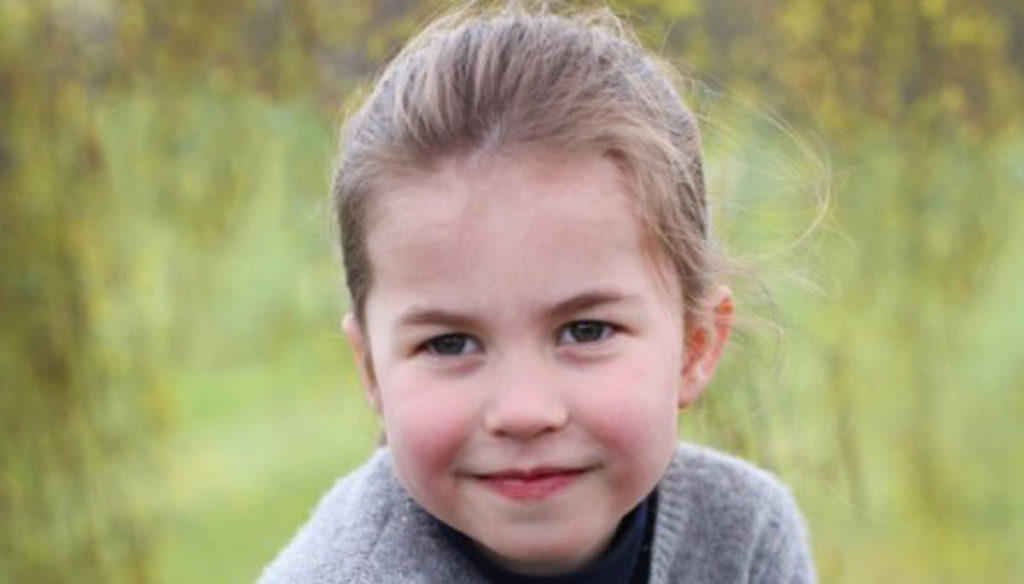 Kate Middleton shares three new photos for her daughter Charlotte's 4 years. The little one is the worthy heir of the great-grandmother, the Queen. And now all waiting for Meghan's son 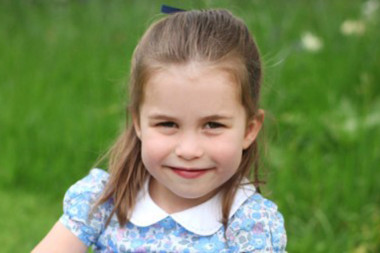 La Principessina, second daughter of William and Kate, was born on 2nd May 2015. And to celebrate her special day, Lady Middleton wanted to share some new shots, made by her, on Kensington Palace's Twitter profile. Just like he did for the third son's birthday on April 23rd.

Charlotte, sister of George and Louis, has grown so much and the perfect mix of her parents: high forehead and light colors of the father, enterprising and active spirit of the mother.

The child is portrayed in the garden of Anmer Hall, the Norfolk country home of the Dukes of Cambridge. In one picture the little princess runs into the meadow holding a yellow flower in her hands, in another she is sitting astride a fence. She is wearing a plaid skirt, signed Amaia Kids, combined with a gray cashmere golf. In the third image, like a little lady, she wears a blue-flowered dress by Trotters, while sitting on the grass, smiling at the lens. Among other things, it seems that the child has inherited a passion for fashion from her mother.

Charlotte is a perfect little Princess and this photo reveals her character, already expressed several times in public, as when she imitated her great-grandmother, Queen Elizabeth, greeting her subjects, or when she went to the hospital to find mother Kate after Louis was born . Not at all intimidated by photographers, she posed to be immortalized.

The child has revealed an enterprising spirit and an open character, unlike her older brother George, decidedly more timid and capricious.

A period full of celebrations for the Royal Family: on April 21st, Easter day, was the birthday of the Sovereign, on the 23rd of the Prince Louis and now of Charlotte. Only one important date is missing: the birth of Baby Sussex, son of Harry and Meghan Markle. That he was already born and the Dukes did not say anything, waiting to pass the other recurrent gifts?

Giovanna Pirri
5761 posts
Previous Post
Milan Design Week: all events for children
Next Post
Cubomedusa: what it is, where it lives and what to do if the terrible sea wasp stings you