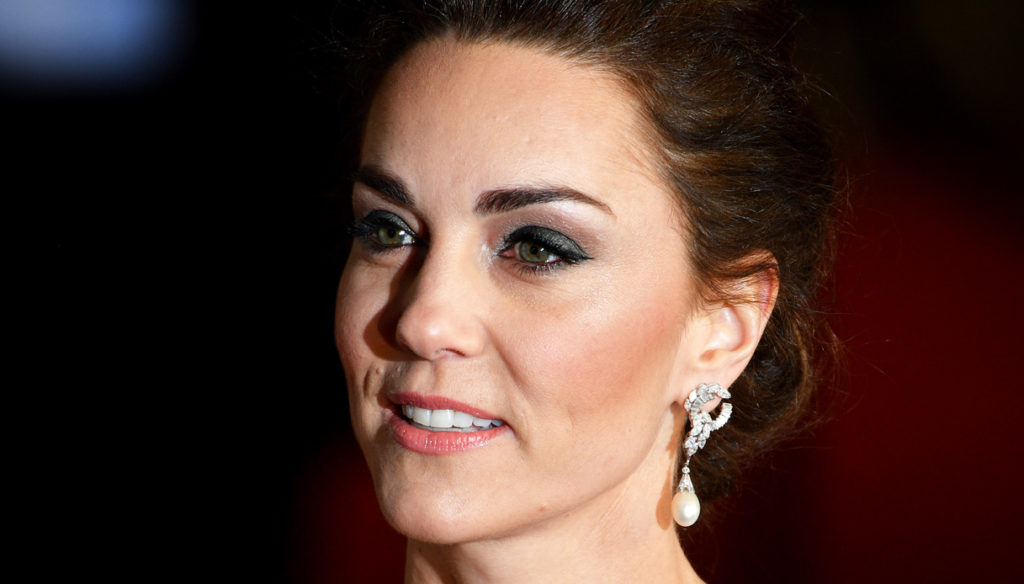 Kate Middleton wears Alexander McQueen's black blazer and is accused of copying Meghan Markle. But the controversy does not hold up

Kate Middleton shared on her Twitter profile a video of her at the Natural History Museum in London, in which she is wearing a beautiful black jacket. The blazer has become the center of a controversy involving Meghan Markle.

The Duchess of Cambridge announced with a clip the virtual awards ceremony for the best nature photographer. And for the occasion she showed off a total black look: top, pants and jacket where the highlight is the coat with satin lapels, signed by Alexander McQueen, the brand that Kate chooses for more formal events. Of the same brand are her wedding dress, the outfits worn at the christenings of her three children and the one she wore at Harry and Meghan's wedding.

The jacket in question, from around € 1,373, is an extremely elegant garment that has certainly not gone unnoticed. The observations made in this regard were numerous, but in particular it was the subject of discussion among those who recognized in Kate's look a plagiarism to an old Meghan Markle outfit, dating back to 2018.

Back then, Harry's wife, still an active member of the Royal Family, had worn a black Altuzarra trouser suit at the WellChild Awards, under which she had put a silk top from Deitas. To complete the look, the Stella McCartney clutch (this is the look of 2019). If we exclude the detail of the clutch, the similarities between the outfits of the two sisters-in-law are many.

On social media, Lady Markle's supporters immediately launched arrows against Kate, “accused” of stealing Meghan's look, or at best of being inspired by her. On the harry_meghan_updates Instagram profile we read: “It is normal to take inspiration from relatives or friends”.

The controversy, however, does not hold up and at least for two fundamental reasons. First, both Kate and Meghan have done nothing but follow the rules of fashion to the letter. The suit is one of the most classic feminine looks. According to the Online Fashion Dictionary, the first was made in 1885 by the English tailor John Redfern, commissioned by the then Princess of Wales. Then in the sixties, Yves Saint-Laurent launched the androgynous look: the tuxedo-trousers for women. Since then, the trouser suit has become a style icon.

The second reason concerns the color: black. In the English Royal Family, black is rarely used because it is associated with mourning. But on formal occasions it is granted and appreciated. For those who are not Windsor, total black is a classic choice if you do not want to risk making mistakes, using shades that are out of fashion or out of place. However, it remains strictly forbidden for weddings.