Kate Middleton, his brother on Instagram reveals how he overcame the crisis 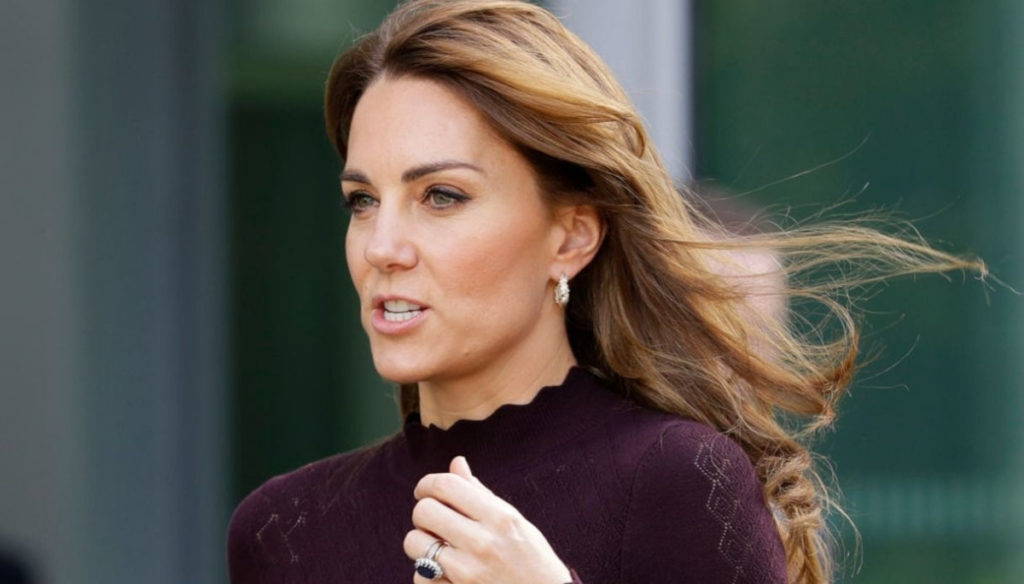 Fresh from an official engagement announcement with Alizee Thevenet, 30, Kate Middleton's brother is experiencing an objectively very happy moment. But the life of James Middleton has not always been so peaceful.

On the occasion of the World Mental Health Day – which also saw Prince Harry on the front line with a video shot in the company of singer Ed Sheeran – Kate's brother and Pippa Middleton revealed that he had spent a period of "unbearable darkness", from which he came out thanks to his cocker spaniel Ella.

The special relationship with his 4-legged friend was honored by the English businessman with a post on Instagram. James Middleton, born in 1987 (he is the youngest of the three brothers), is not the first time he talks about his fight against depression.

Interviewed by the Daily Mail last June, Kate's brother – who began his entrepreneurial history in 2013 by founding a company dedicated to the production of greeting cards – told of the difficulties encountered during his childhood due to dyslexia and diagnosis of an attention deficit disorder.

He also stated that he felt judged because he was Kate's brother and that he was able to take the right therapeutic path thanks to the help of the Heads Together foundation, a reality supported by his brother-in-law and his sister.

Their support was therefore decisive. But the tender Ella also contributed to James's victory against depression, which, as can be read from the caption of the post published on Instagram, was fundamental in helping his master to feel brave.

In the moving post, James Middleton shared the sweetest details that make anyone's heart beat hearts. Speaking of the "gentle touch of her wet nose", Kate's brother has drawn a very touching portrait of his dog, stating that he will always be in debt.

Apparently Ella was not the only major four-legged in William's brother-in-law's life. James Middleton is in fact a great lover of dogs and, in recent months, always telling of the period spent in the name of anguish and loneliness, he talked about how Ella, Zulu, Luna, Mabel and Inka were decisive to help him, after 13 years of suffering, coming out of psychic pathology. 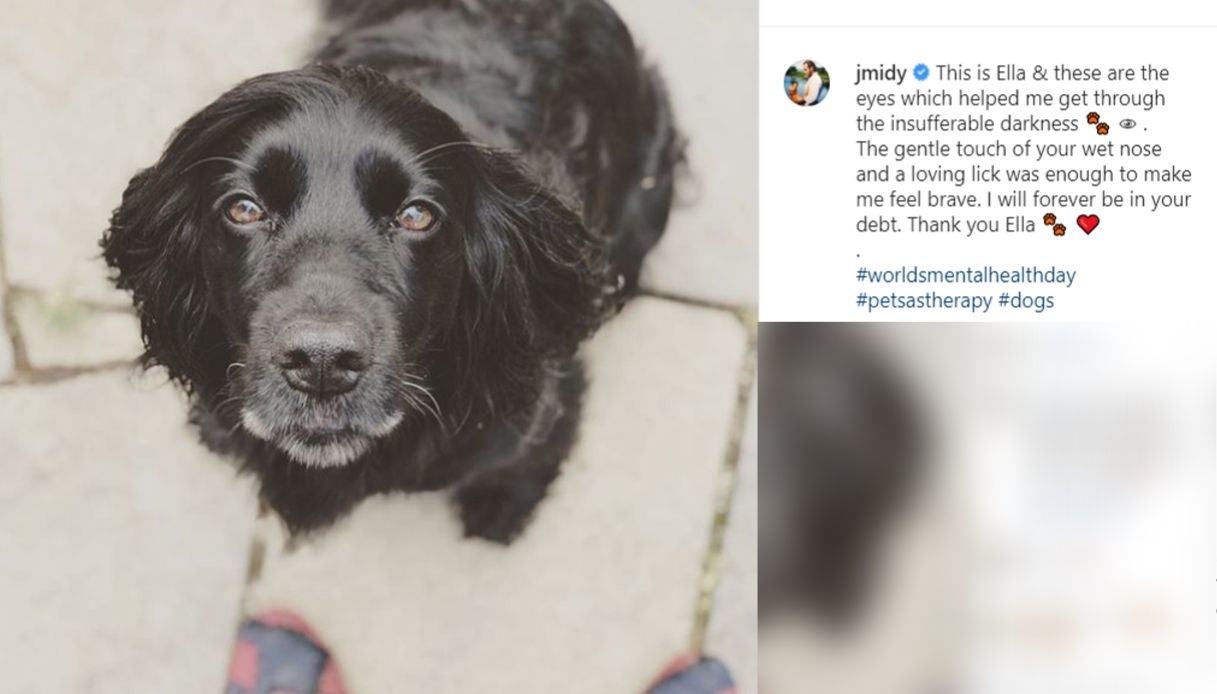