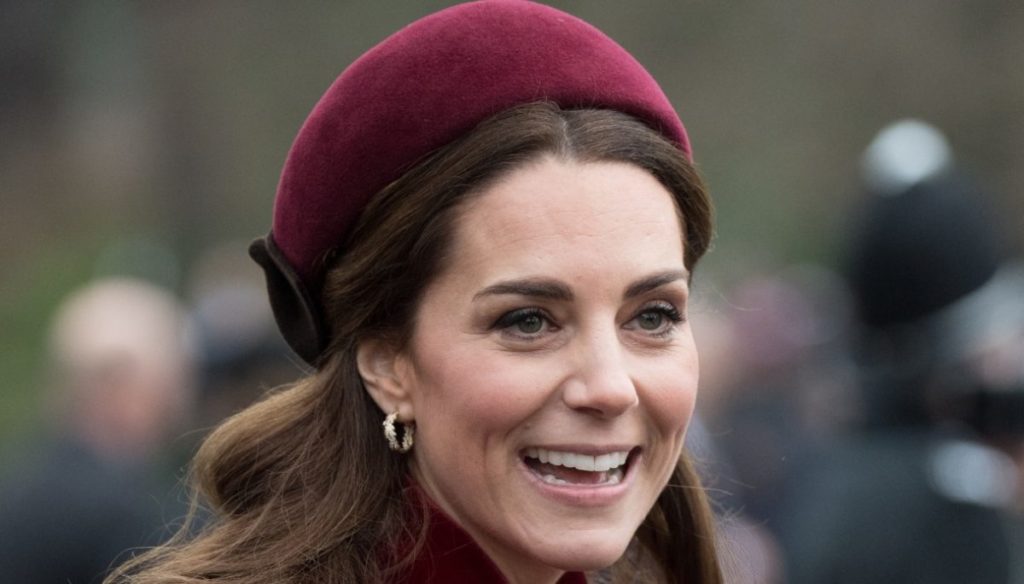 How is little Louis growing up? To reveal (surprisingly) is Kate Middleton during an official visit to Cyprus with William.

The Dukes of Cambridge landed on the island to meet the RAF pilots, for the occasion the royal couple left home not only Charlotte and George, but also Louis. Kate and William's third son up to now has only made two public appearances: after his birth, when the duchess decided to show him to the world outside the clinic where she gave birth (and where Meghan will also give birth) and during her baptism.

A few weeks ago he was the protagonist of a small "cameo" in the official photos of the birthday of Charles of England, then he returned to the shadows. When will we see him again? For now it is not known, but certainly Louis is growing, he is healthy and very lively, just like his older brothers. The baby is now 7 months old and, as his mother Kate revealed, is learning to say goodbye.

During the visit to Cyprus, the duchess met some children and had a long chat with a woman who held a 10-month-old baby in her arms. The lucky one, whose name is Rhian Davis, reported that Kate asked her if her baby was sleeping at night, explaining that Louis, now 7 months old, interacts much more with his brothers and has learned to say goodbye.

Meanwhile, the royal family is preparing to celebrate Christmas and perhaps on this occasion we will finally be able to see Louis, after so many months of absence from the public scene. Even during the Christmas holidays the Royal Family will have to respect a strict label.

First there will be a gift exchange on the Sandringham estate in Norfolk on December 24th, while valets serve tea with cookies. Then dinner, with a specially chosen menu from the Sovrana based on lamb, shrimp and soufflé. On the morning of the 25th, members of the royal family will attend mass, later they will enjoy a turkey lunch and spend time together, singing and playing board games.