Kate Middleton, how she saved the Royal Family after Lady Diana 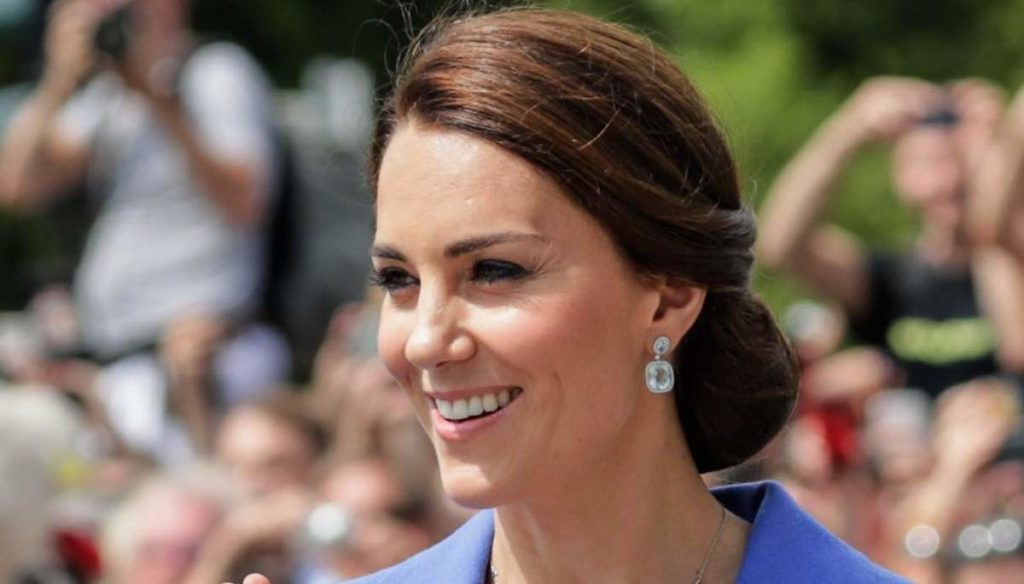 William's wife, with her positive and discreet character, helped the Royals a lot to regain their consent and popularity

The entry of Kate Middleton into the royal family would seem to have been a true source of salvation for the reputation of the English monarchy, especially after the strong crisis of approval linked to the "Diana case".

The whole world followed the story of the Princess of Wales: forced marriage with Charles, love for his sons William and Harry, divorce and sudden death due to a car accident, along with comrade Dodi Al-Fayed.

The "sad princess" or "princess of the people" was much loved all over the world, thanks to her empathy and her deep commitment to the poorest, but also to her fragility. The Royal Family, in particular Queen Elizabeth, was the object of harsh criticism, especially from the press, in relation to the relationship with Lady D., for the too much rigidity and coldness demonstrated.

At the time it hit the initial silence of the monarchs after Diana's death and the Queen's speech, which betrayed no emotion, was never forgotten by the media and public opinion. It is understandable the relief experienced by the royal family at William's decision to marry a person who has always maintained a very discreet profile, like Kate.

Journalist Joan Smith in her book The public Woman even spoke of how the Duchess of Cambridge was "the answer to the prayers" of the Royals. Kate, according to the book, is perfect above all in her "not being Diana", since she appears more reserved and less charismatic, then defined by Smith, a "good girl who has shown she has a large dose of discretion".

The Duchess of Cambridge contributed much to the construction of a positive image of the monarchs, more modern and close to the people at the beginning through her love story with William, which made the whole world dream. The marriage between the two also appeared as a strong opening of the royal family, in accepting a non-noble girl, even if of a good family, as the wife of the heir to the throne.

Kate certainly has a better relationship with the Queen than that of Lady D., especially for her quiet and shy nature, but also because when she joined the Royal Family she was more adult than Diana, who was married at twenty . His family of origin, the Middleton, also always supported her a lot and even William tried to protect her as much as possible from the press, especially at the beginning of their history.

The duchess never issued a negative statement against the monarchs, not even during her first breakup with William, when they were still engaged. In contrast, Diana publicly declared that in her marriage they were actually three, in reference to Camilla. This reserved behavior certainly helped the Royal Family greatly in managing the public image. Over the years she has always remained true to herself, but has gained more confidence and has become a strong point of reference both for her husband and her brother-in-law Harry.

Moreover, she often appears committed to volunteering, in particular in the Heads Together association, founded together with William and Harry to normalize the condition of those suffering from mental illnesses. Kate is a style icon and her looks are trendy, especially because she is a positive model: happy, in love and smiling, ready to embrace the smallest fans and now a mother of three children.

He introduced, together with William, modifications to the real protocol, in particular in relation to the education and growth of children, to which he tries to guarantee normality and serenity, getting even closer to the normality of his subjects and making his popularity grow.

It remains to be seen how it will appear in the eyes of the public, especially in relation to Meghan Markle, more exuberant, already criticized for the party in honor of the baby arriving in New York. Certainly Harry's wife showed a more decisive character and a charisma that make her more similar to Diana and different from the shy sister-in-law Kate.