Kate Middleton in her coat is flawless, but on the train she and William sleep in separate beds 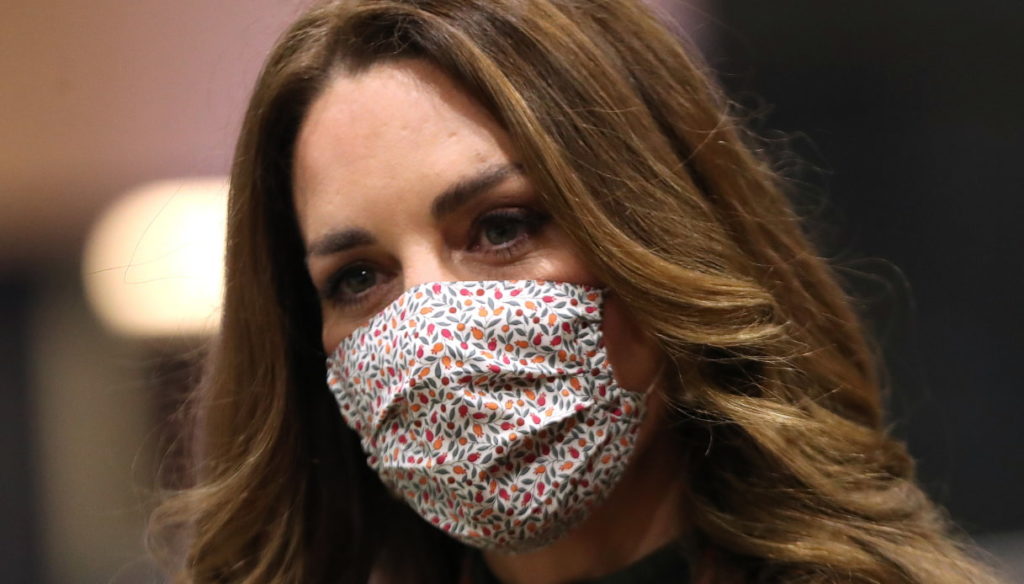 Kate Middleton in public is flawless in her coat, but on the train, during the mini Royal Tour, she and William sleep in separate beds

Kate Middleton in her coat is flawless, but on the train she and William sleep in separate beds. The Dukes of Cambridge set off on a small tour aboard the Queen's Royal Train. The trip will touch England, Wales and Scotland with only one goal: to thank the subjects who fought against the Coronavirus and who did not stop in the face of the health emergency.

This is Kate's first time on the Queen's train. Despite being married to William for several years, she had never had the honor of traveling on this vehicle much loved by the Windsors. In 2018 to "pass them on" was Meghan Markle who had accompanied Her Majesty on a short trip shortly after her wedding with Harry.

Kate and William were photographed on departure at London's Euston station. For the occasion, the Duchess of Cambridge chose a dark green coat combined with a scarf and a mask with printed flowers. Shortly thereafter, Kate changed her look again by choosing another coat, this time baby blue, for her appearance at Edinburgh station.

In less than 72 hours, the Cambridge will have to travel 2,000 kilometers on the British Royal Train. The train is the Queen's favorite means of transport. The carriages date back to 1977 and she never wanted to change them. According to rumors leaked by the tabloids inside the train Kate Middleton and William would have decided, for convenience, to sleep in separate beds. No marriage crisis for the couple, who today seem very united, but a choice linked to the journey they are facing. A tour strongly desired by The Queen which shows, once again, the great confidence in his nephew and his wife.

The Queen's train has nine carriages. There are several rooms in the wagons, the most important being that of Elizabeth II and Prince Philip of Edinburgh with a private bathroom and a bathtub, connected to a studio where she works while on the move. Kate and William will sleep in a room with separate beds and will have a dining room and a kitchen with the royal chef.