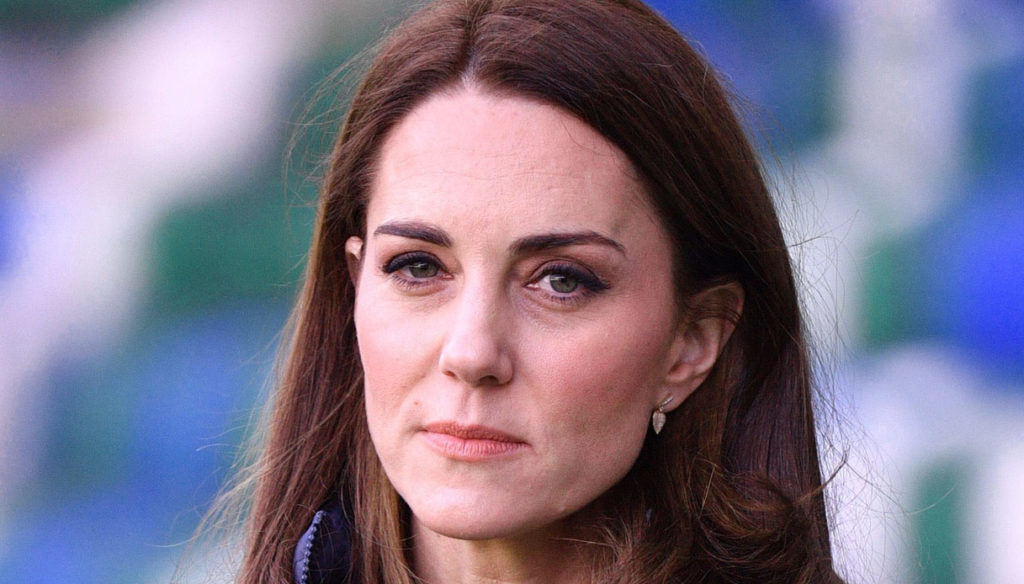 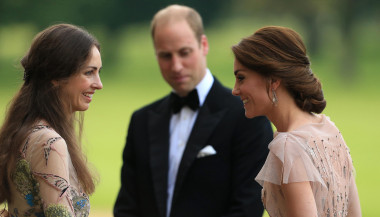 Would William have a mistress? Would William cheat on Kate Middleton with her Norfolk neighbor and family friend, Rose Hanbury, Marchioness of Cholmondeley?

Rumors of an alleged flirtation by the Duke of Cambridge circulated a couple of years ago, immediately silenced by the groundlessness of the news and the promptness of the Duchess who managed to cool relations with the beautiful neighbor.

The indiscretion is brought to the attention of the media by Angela Mollard, an expert in real issues and particularly attentive to the events involving William and Kate. In fact, it was she who revealed that Lady Middleton fights her husband with a wand or explained why she no longer wore the engagement ring for a certain period.

Rumors about an alleged flirtation between William and Rose Hanbury, former model and wife of David Rocksavage, the powerful Marquess of Cholmondeley (20 years older than her) circulated in 2019. At the time, things were not going well between her and her husband. very well and her friendship with the Dukes of Cambridge, and in particular with William, put her in an awkward position, to the point that a friend of hers intervened in defense, declaring to the Sun: "Rose did everything to avoid precipitating the situation with husband. He is going through a difficult period and it is not easy to be the object of gossip just because he befriended the Duke and Duchess of Cambridge ”.

Gossip about the Prince's alleged attraction to her destroyed her, to the point that within a few months Rose disappeared from high society places, including Buckingham Palace.

Now according to Angela Mollard, those back then were just rumors: “I don't think William is the type who would ever endanger his marriage or the Monarchy. I suspect they were just good friends and got along well ". However, the expert does not deny the possibility of some "inappropriate bond" between Kate's husband and Rose, but wonders: "Was there really something?". And he continues: “The fact that the gossip lasted only a few months and it hasn't been talked about anymore makes me think that it was just a“ setback ”.

However, Mollard admits that it must have been a stressful moment for the Cambridge brothers when the news of the alleged flirtation spread: "It was a very stressful and tense period, I would say the latest scandal that involved them as a couple." Indeed, on another occasion William had already been attributed a not entirely innocent passion for a blonde model during a vacation alone in Switzerland.

Giovanna Pirri
4497 posts
Previous Post
Pierpaolo Pretelli, Ariadna Romero reveals why she ended up between them
Next Post
Stella Tennant committed suicide: the truth about the death of the former supermodel