Kate Middleton is a charm. But it does not pass the test of the scouts 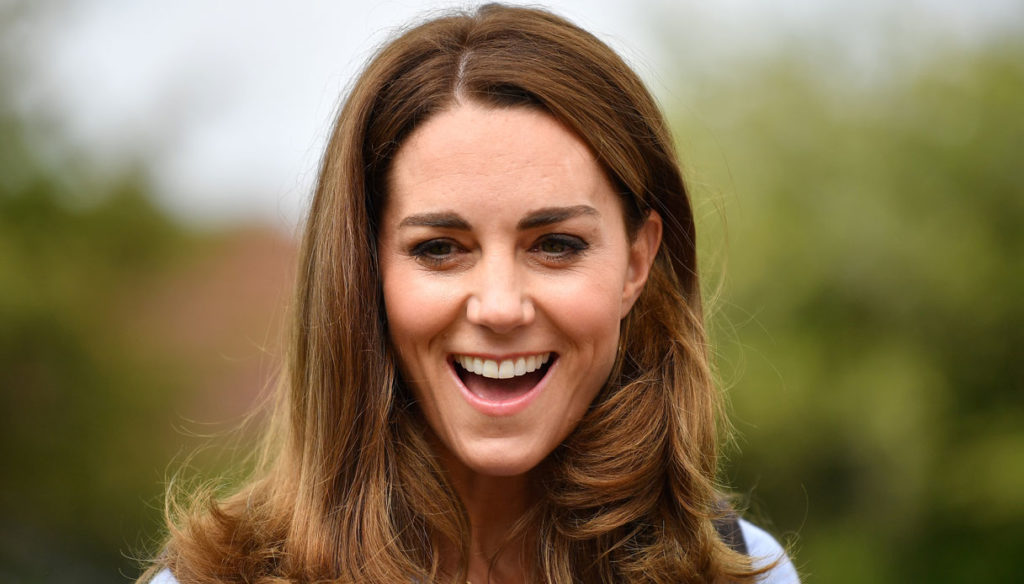 Kate Middleton meets the scouts of which she becomes president: she reveals her passion for marshmallows, but fails with her origami

Kate Middleton in a scout version is in her element. The Duchess of Cambridge had a lot of fun playing outdoors with a group of ladybugs and cubs in Northolt, west London, even chatting with them to toast marshmallows.

Kate's visit coincides with her appointment as president of the Scouts, a title she shares with the Queen's cousin, the Duke of Kent, who has been in office since 1975. Lady Middleton is particularly attached to the Association, she too was a member of it as a child . And then, ever since she became William's wife, she has followed their activities by attending various events as the Duchess of Cambridge.

Kate, who has never hidden her passion for nature and outdoor games, said she was extremely happy for this new job: “For many children and young people, scouts have a fundamental role in developing those skills. they will need them in their adult lives ”.

The Duchess arrived at her appointment in the best of arrangements. In addition to loving sports in general and being outdoors, Kate is perfectly at ease with children. As such, whenever her court commitments lead her to interact with them, she is simply beaming.

So, to work better with the little scouts, Lady Middleton decided to wear something comfortable and practical and at the same time protect her from the humidity of the park. So, after the denim dress, here she is wearing a blue shirt, Massimo Dutti's black jeans, Chloe's sturdy boots and her beloved waistcoat, signed Really Wild, with large pockets (cost: approximately 542 euros). And the neckerchief or knot, the characteristic scout scarf, could not be missing. The outfit is not original: in fact, the Duchess has recycled many accessories worn last year, always during a meeting with the scouts.

Kate presided over a cartoning workshop, helped roast marshmallows, revealing that she has a sweet tooth, as she couldn't resist eating some. Lady Middleton then received the Silver Wolf Award, the highest recognition of the scouts. But when his paper plane crashed, he exclaimed, "I don't think I'll get top marks." 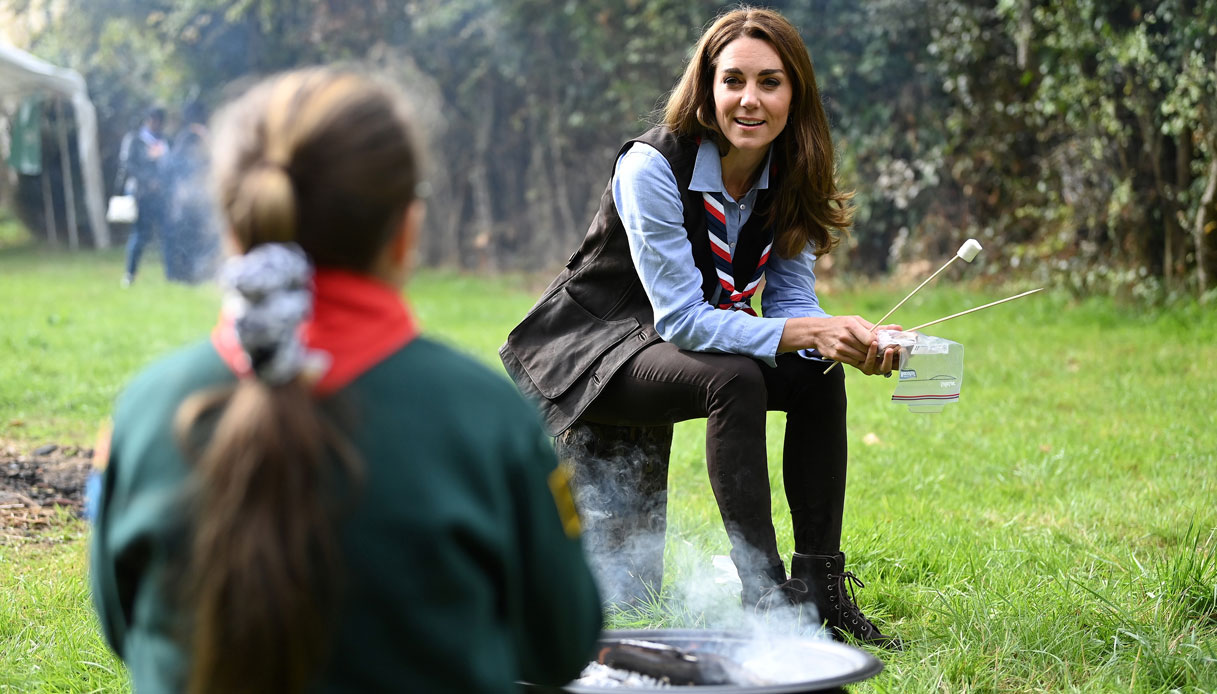 Giovanna Pirri
6043 posts
Previous Post
Who is Gretel Coello, the ex-wife of Paolo Brosio
Next Post
Luca Argentero again on TV with DOC and his ex-wife talks about him to GF Vip
You must be logged in to post a comment.
Menu