Kate Middleton is back: visit to the forest school in a thermal jacket and boots 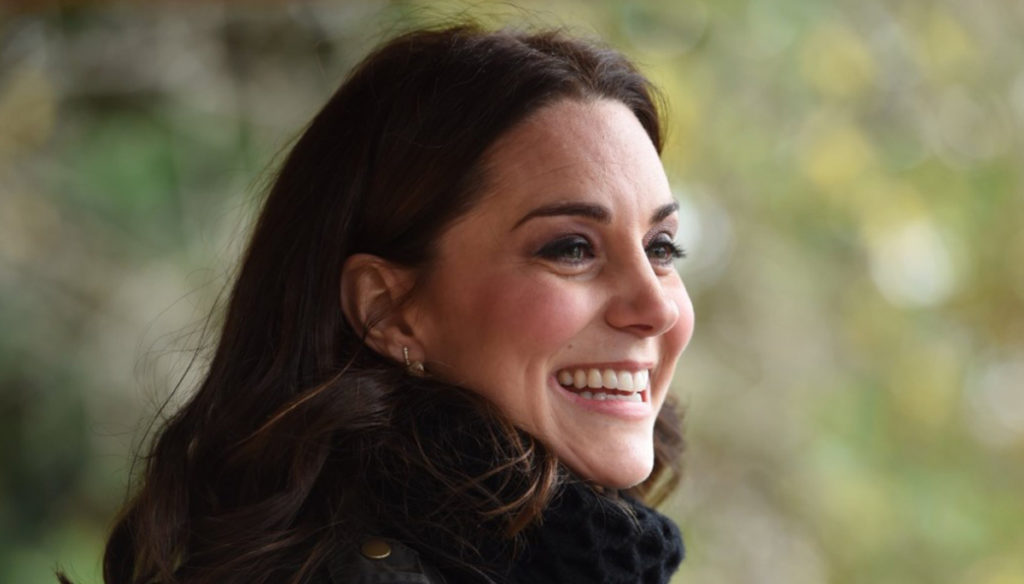 Kate Middleton officially resumed her job at the Court. For the first public engagement he wore his beloved leather boots

Kate Middleton is finally back. Here is her first public engagement at Sayers Croft Forest School in Paddington.

The Duchess of Cambridge with her resumed her work at the Court after her maternity leave, which began on March 22nd. Kate gave birth to her third son Louis on April 23rd and since then has focused on family and children, rarely appearing in public and only for important family occasions.

Now Lady Middleton returns to her activities. The first appointment concerns children. He visited the forest school that gives children the opportunity to live in contact with nature to learn its secrets.

For the occasion Kate has chosen a sporty look, appropriate to the environment: green thermal jacket, signed Fjallraven, brown leggings and her beloved high boots in leather color that she has worn several times on various official occasions. His is a camouflage outfit, in perfect harmony with the colors of the forest. And it's already a trend.

The first images released with a video posted on the Kensington Palace Twitter page show the Duchess smiling and interested in the project, while walking along a path through the green.

The first release of William's wife is for children and the mental health of children, a theme dear to the Dukes of Cambridge. Kate, among other things, has increasingly fallen into the role of mother, particularly sensitive to the needs and problems of childhood.

While the sister-in-law Meghan Markle is more attentive to women's rights, as demonstrated in the collaboration with the recipe book created by the women affected by the tragedy of the Grenfell Tower.

Giovanna Pirri
5757 posts
Previous Post
Read what a passion! How to transmit the love for books
Next Post
Ghetto and gang: the dark past of Meghan, girlfriend of Prince Harry