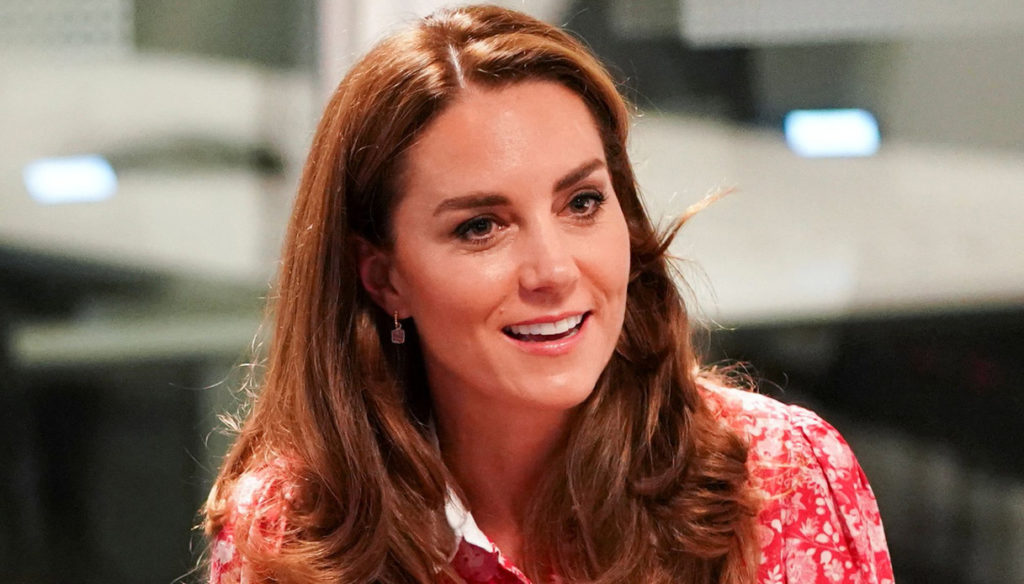 Kate Middleton and William seek a housekeeper for their multiple homes. And the announcement insists on discretion and confidentiality 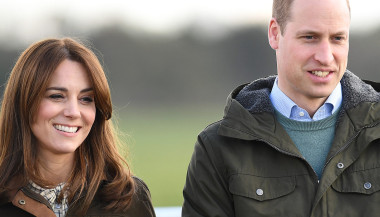 More and more busy Kate Middleton and William are looking for a new housekeeper to strengthen their staff and in the announcement posted on the Royal Family's website, a particular feature is requested of anyone applying for this role: maximum discretion.

The Dukes of Cambridge in fact insist a lot on the confidentiality of the candidates in the announcement. Only those who are able to "maintain confidentiality and discretion" will be taken into consideration. The insistence on this particular point suggests that William and Kate are looking for a person who will have to interact not only with them, but also with the three Royal Babies, George, Charlotte and Louis. As is known, the Dukes are very careful to preserve the privacy of their children, while educating them to the particular role they will play at the Court.

The main place of work is William and Kate's London residence, Kensington Palace, and the location is described as "an exciting opportunity".

The ideal candidate will also be willing to travel. The couple often stays in other homes, starting with Anmer Hall, the country house in Norfolk, but also spends time at Balmoral and Sandringham, the estates of Queen Elizabeth.

Naturally, only the applications of those who can boast previous experience in the sector will be considered, also because it will be required to assume senior responsibilities in the absence of those who currently have that role. The announcement states that you must have organizational skills, a spirit of initiative, be flexible and able to manage a varied workload. And of course keep the utmost discretion.

For anyone interested, there is time until November 7 to submit the application, as stated in the announcement. Certainly, those who apply must be aware that the houses of the Dukes of Cambridge are more like huge estates. Just think that in Kensington Palace William and Kate live in apartment 1 A which includes 20 bedrooms, five reception rooms, several bathrooms, a nursery, plus staff rooms. If the management of the house is also added to that of the three children, the workload will be really demanding.

Not to mention that now more than ever William and Kate are working for the Monarchy and have also taken on many positions that previously belonged to Harry and Meghan Markle.

Giovanna Pirri
4323 posts
Previous Post
The Student, Antonia Liskova reveals the secrets of Lino Guanciale and Alessandra Mastronardi
Next Post
"Stop telling me that I have to be treated" Flavia Vento against her sister