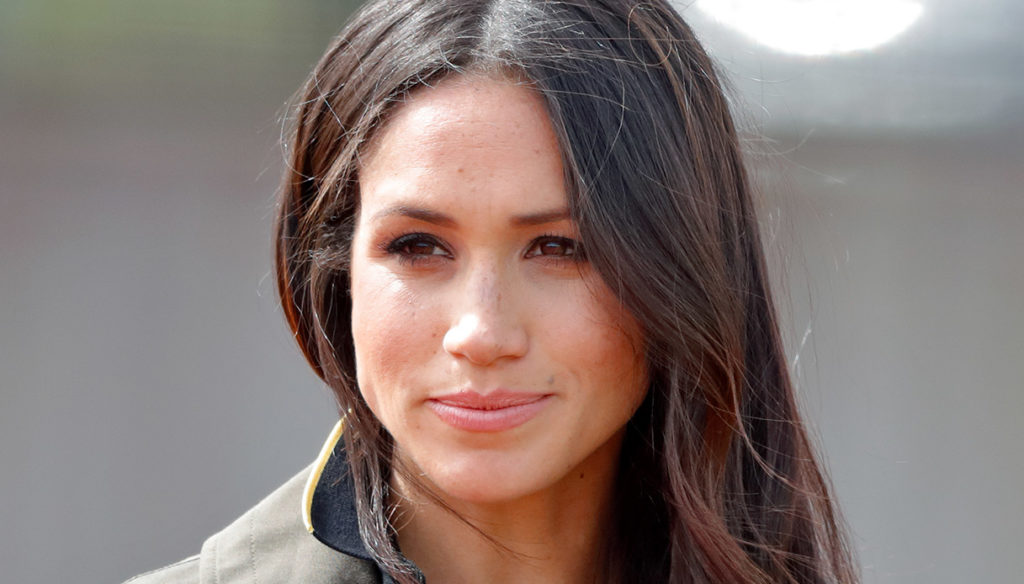 Meghan Markle loses support and Kate Middleton beats her once again, proving to be the most influential 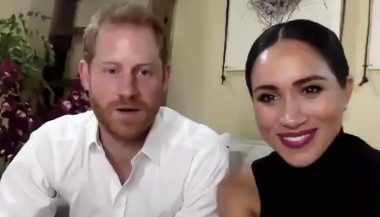 Kate Middleton beats Meghan Markle and proves to be more influential. The consensus towards Harry's wife has dropped dramatically. After the Megxit and the escape to the United States, away from the tabloids, the situation for the former Suits star does not seem to have improved. On the contrary, the shadow of her sister-in-law, with whom she clashed immediately after arriving at the Court, continues to haunt her.

In recent months, on the other hand, Kate has proved to live up to the expectations of the Queen and of the English subjects, showing firmness and humanity in the face of the health emergency. The Duchess of Cambridge appeared several times on video during the lockdown and at the end of that period she resumed her commitments, between impeccable looks and the smile that has always accompanied her. The last meeting took place a few days ago when Middleton, along with William, met with representatives of the National Health Service (NHS). The Cambridge family presented the Pride of Britain award in the setting of St. Bartholomew's hospital, the oldest in Great Britain. For the occasion, Kate opted for a silk shirt with many small rainbows printed on it.

The outfit has shown, once again, his ability to communicate in the right way and to represent a positive model for many. The Duchess then thanked those who fight every day to save lives: "Many have had to leave their families for weeks – she said -, some have come out of retirement to help out, while others have taken on new roles to play their part. in the fight against coronavirus ".

If the consensus towards Kate Middleton grows the same cannot be said of Meghan Markle. The constant challenges to the Queen, the will to go against the current at all costs and the choice not to return to London have weighed on the popularity of the Sussex. "Meghan Markle threw the entire British family under a train – explained Lady Colin Campbell, writer and expert at Buckingham Palace recently -. She is thirsty for fame, she has acted all her life, even away from the set (…) Now she is determined to stay in the United States because England is not for her and because she hopes to run for the presidency of the United States one day ". To weigh on the decline in support would be above all the attitude of Meghan towards Harry who, for many, would be dominated by his wife. "Harry was simply and desperately in need of meeting someone – revealed the expert -. In this story, he is just an accessory ”.

Giovanna Pirri
4964 posts
Previous Post
Tale and Which Show, Pago is unstoppable and Conti writes a piece of TV
Next Post
Afraid of the doctor? So you can help your child defeat it