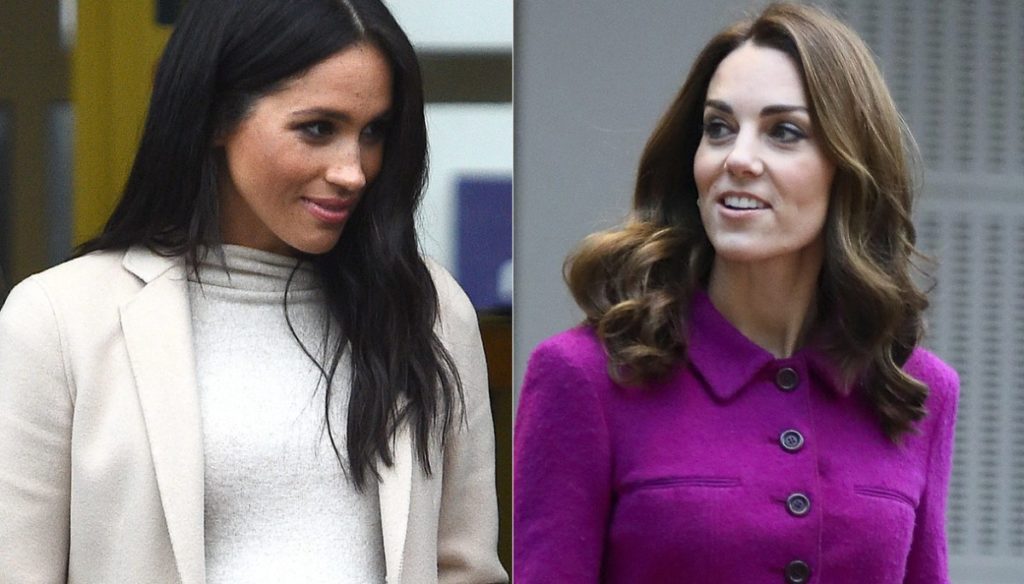 Kate Middleton silences all the rumors of the alleged rivalry with Meghan Markle: the Duchess of Cambridge is in fact organizing a baby shower for her sister-in-law.

The English baby shower follows the one organized on February 20th in New York by Meghan's friends, Jessica Mulroney and Serena Williams. A little party in honor of the unborn child who had held a bench in the newspapers and covers for the allegedly staggering sums spent during the event. On that occasion, Kate Middleton was absent: in the holiday period she had in fact preferred to spend some time with her family in Norfolk. To make up for this, he decided to organize a second party in the UK.

There is still not much information about the second baby shower in honor of Harry and Meghan's firstborn. However, the British press speaks of a more intimate and more intimate ceremony than the American one, to which all members of the Royal Family, including the Queen, should take part. There should also be Markle's mother, Doria Ragland, who could not attend the New York party.

Kate is already struggling with preparations for the party, initially scheduled for Meghan and Harry's return from the Morocco tour. To mess up the Duchess's plans, however, was a new commitment on the agenda, which forced Kate to leave with her husband William for a two-day trip to Northern Ireland. At this point, the baby shower could slip into the next month.

Sources close to the royal family have ensured that it will be an event entirely dedicated to the unborn child, and not meant for the press and paparazzi like the New York one. The party will be private, and it will not be possible to define a "baby shower" in the true sense of the term, but it will rather represent an occasion to live the arrival of the little Duke of Sussex in an intimate and relaxed way.

Difficult then that detailed information about the party from official sources leaked, but the social accounts could still make the joy of the fans posting some shots from the party. Whatever happens, the availability of Kate Middleton leads to reflect on her relationship with Meghan: is it a small step to bury the hatchet, or between the two there was never really any problem?

Giovanna Pirri
5951 posts
Previous Post
Luke Perry was saved from colon cancer by a preventive examination
Next Post
Giulia De Lellis again with Damante after the book. The rumor