Kate Middleton prefers Charlotte: that's how much she spends on her clothes 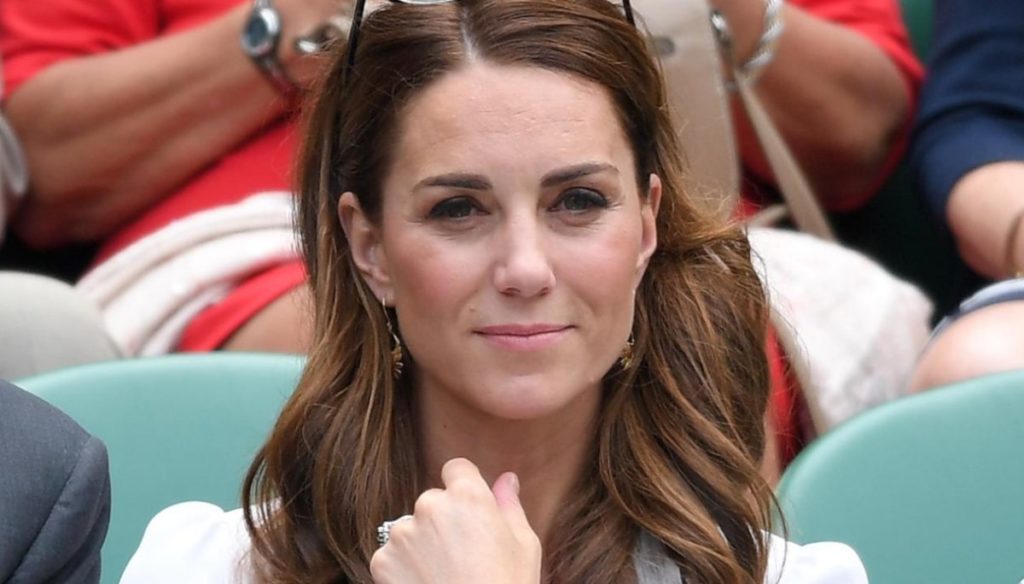 Does Kate Middleton prefer Charlotte? When it comes to clothes, apparently yes, since he has chosen to spend more on his wardrobe than his brothers.

A few days ago the Dukes of Cambridge appeared again in public. Charlotte, George and Louis accompanied Mama Kate to the Billingbear Polo Club in Wokingham to attend a charity match in which Dad William and Uncle Harry also competed.

The event was an opportunity not only to see Archie and his new mother Meghan (a victim of cruel criticism of how she held in her newborn), but also to admire the children of Kate and William. The little ones are growing up, especially Louis, who had a great time at the event, running around the meadows and stealing sunglasses from the duchess.

However, once again, the outfits of the Royal Babies, which have captured the attention of the public, have been the subject of discussion. Faithful to the example of Queen Elizabeth, Kate loves to recycle not only her clothes, but especially those of her children, spending rather low amounts for a member of the royal family.

George, for example, showed off an H&M polo shirt that cost just £ 5.99 and had already worn at the Chelsea Flower Show garden. The shoes were also recycled and cost 26 pounds, two more than the Gap designer shorts.

Even the outfit by Louis, which at the polo match wore a 20-pound T-shirt and shorts cost 16 pounds, was also low-cost. The most expensive look? That of Charlotte, for which Kate has spared no expense. The little girl, who had fun playing soccer with her older brother during the event, sported a Marie-Chantal Celina Liberty Fabric dress, with a list price of 140 pounds.

Besides, the second daughter of William and Kate has a great passion for fashion so it is likely that she herself chose the dress to wear for the occasion. But the prize for the most expensive look is not for her, but for Meghan Markle, who has chosen to show off a maxi green dress by Lisa Marie Fernandez with £ 545 and sunglasses by Stella McCartney.