Kate Middleton pregnant, because she dresses like a grandmother 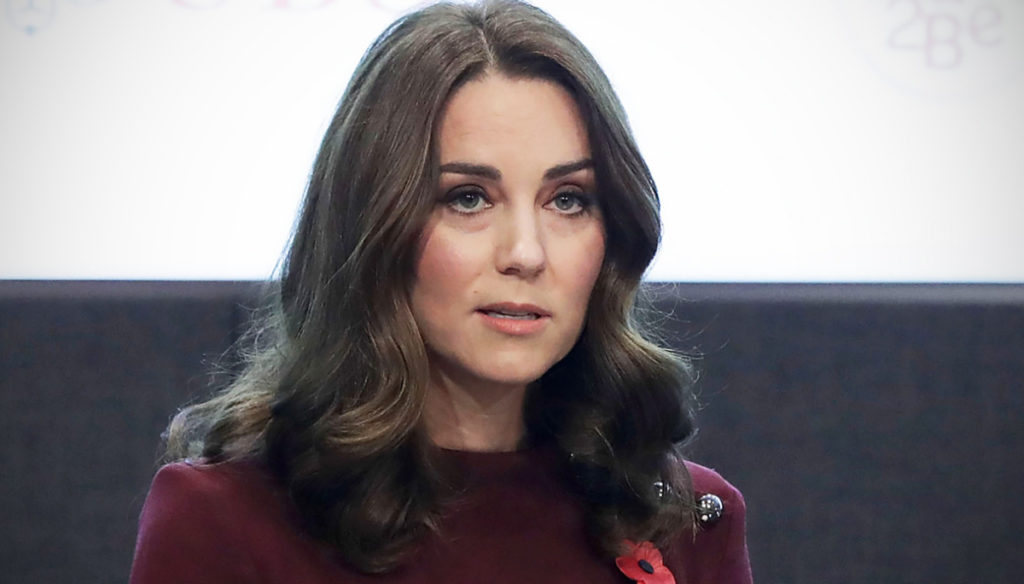 The Duchess of Cambridge is showing off maternity looks that make her look like a 70 year old. We reveal his new strategy to you 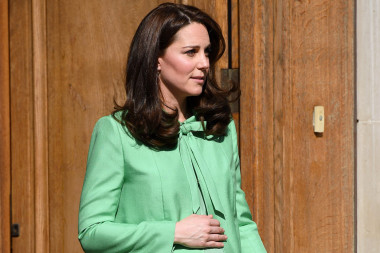 Kate Middleton, the looks of the third pregnancy

Kate Middleton, 35, is pregnant for the third time and finally, overcoming the violent nauseas, she shows off her maternity looks (which are usually snapped up). With her third pregnancy, however, something has changed in the outfits of the Duchess of Cambridge who seems to prefer the outfits of her grandmother. Where did his shiny suits, those fluttering skirts, glamorous coats and polka dot dresses go?

For the inauguration of the forum on children's mental health, organized by the charity of which she is godmother, Place2be, Kate presented herself with a burgundy Goat dress, a color difficult to wear, which she unfortunately combined with very heavy socks, so opaque to look containment (should learn from Brigitte Macron, 64).

At the gala dinner, Diane Von Furstenberg's black dress was recycled. The pink sheath dress worn while dancing with the Paddington bear was worn by women 40 years ago. And finally he set of £ 795 Temperley London, sported on his first official release since expecting his third child, was a riot of lace, ribbons and bows. Other than vintage, it was directly inspired by Jane Austen.

Why does the 35-year-old want to look like a 70-year-old? We have identified these reasons.

Giovanna Pirri
5957 posts
Previous Post
Creatine: what it is, what it is used for and what you need to know
Next Post
Village People arrive in Italy: stop at the Twiga Beach Club to make the whole of Italy dance