Kate Middleton pregnant for the third time? Soon the announcement 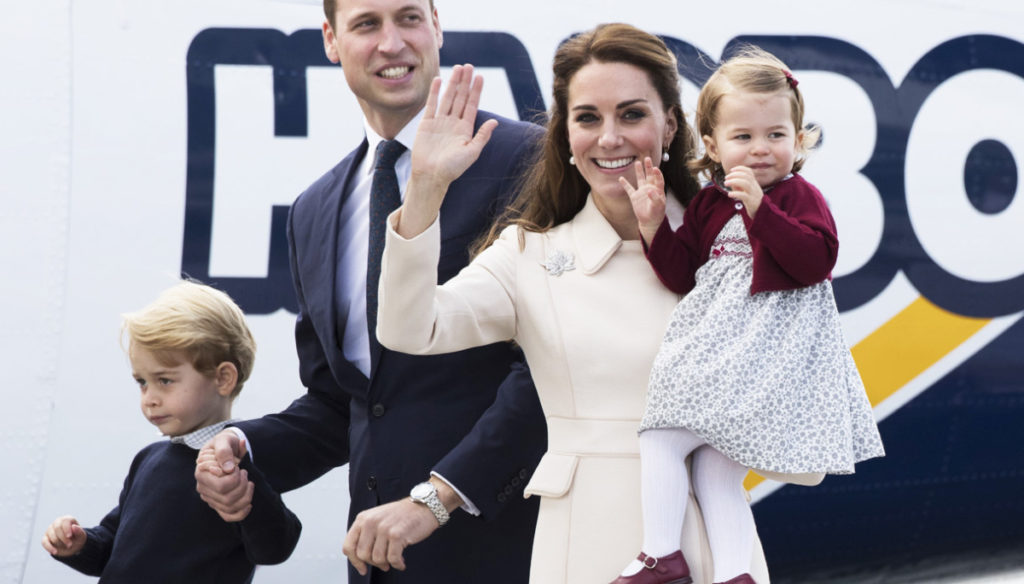 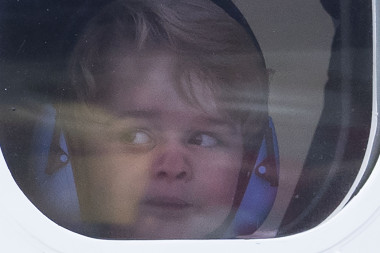 Kate Middleton and William, the trip to Canada

Kate Middleton pregnant for the third time? The announcement will be made soon. Richard Kay, a close friend of Diana, who has kept reliable sources within the royal family is sure of this. According to the reporter, the next royal trip will see Will and Kate's family expand with the third heir, after George and Charlotte. The gossip was taken up by the Daily Mail which writes that the Duchess may already be pregnant.

The news received further vigor after the tour in Canada where the Dukes showed themselves to be loving and happy parents of their role (despite George's gaffe). And there are those who are sure that the official announcement of the third pregnancy will be given before the end of the year. Brokers give it 4 to 1, while the probability that it will happen in 2018 is 3 to 1.

According to Ladbrokes, one of the largest British gambling and betting companies, it is highly unlikely that the third pregnancy will come this year, but it is almost safe for 2017.

William and Kate are convinced that the number 3 is ideal and they intend to have another child as long as George and Charlotte are small. And the most convinced of the two is certainly the prince who found his ideal dimension in fatherhood.