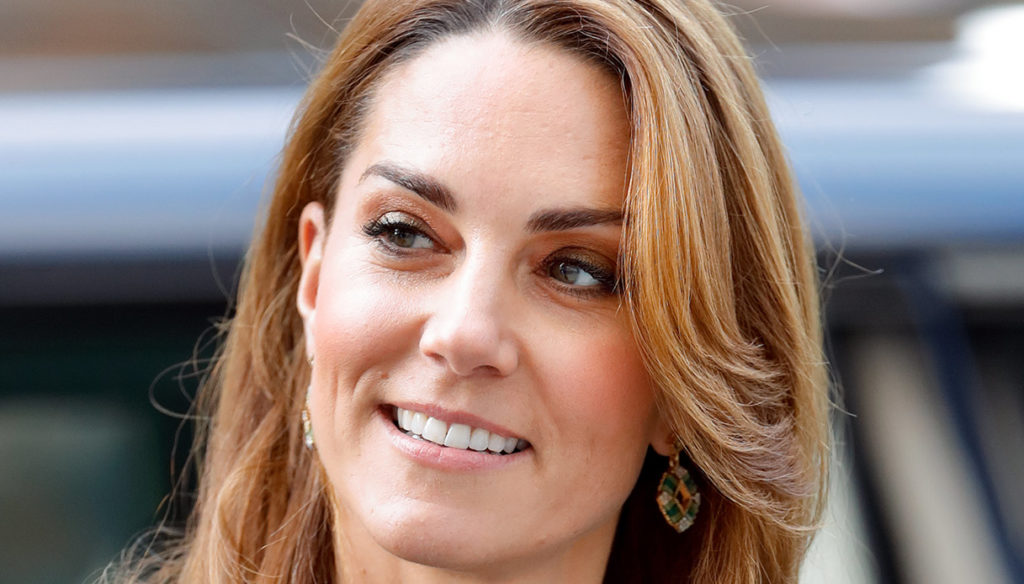 According to some rumors, Kate Middleton is expecting her fourth child: William would have provided the clues about the pregnancy

"Kate Middleton is pregnant with her fourth child". British bettors are convinced that the quarantine would have led to a new pregnancy in the Royal Family. According to royal affairs experts, the Duchess of Cambridge is expecting another child after George, who is seven, Charlotte, who is five, and Louis, who is two.

The Daily Express explains that it was not Kate who would reveal the pregnancy, but William through body language. "Kate is not the most suitable source to analyze, in body language, when it comes to news regarding upcoming children," said Judi James, expert in body language. For the Duchess of Cambridge, in fact, laying with her hands on her stomach is always a distinctive sign, pregnant or not ”.

Different speech for William who would have revealed something more. "William to play poker would be a disaster – revealed the journalist -. His face is an open book. Unlike his father, he manages to mask negative aspects such as anger or frustration, but if you want to know something about the upcoming children, just look at his suppressed smiles ”.

"Trying to suppress a smile leads to a softened expression of the eyes, to their narrowing. There is also a slight push out of the lips and a smile emerges at the corners – he revealed -. Both William and Harry tended to use subconscious mimicry rituals that gave huge clues when their wives were pregnant for the first time, putting a hand on their stomach, in public, in an act of empathy ”.

The expression has appeared on William's face in recent public outings, a sign that the prince would be very happy for something. Royal watchers are convinced that this is a concrete clue to Kate's fourth pregnancy, much desired by Diana's eldest son. Not to mention that the arrival of another son could give the prince a smile again after the quarrel with Harry. The two brothers are further away than ever, divided by the ocean, but also by a feud between Meghan Markle and Kate Middleton that doesn't seem destined to end very soon.