Kate Middleton, private confessions on Harry and Meghan: a friend is talking 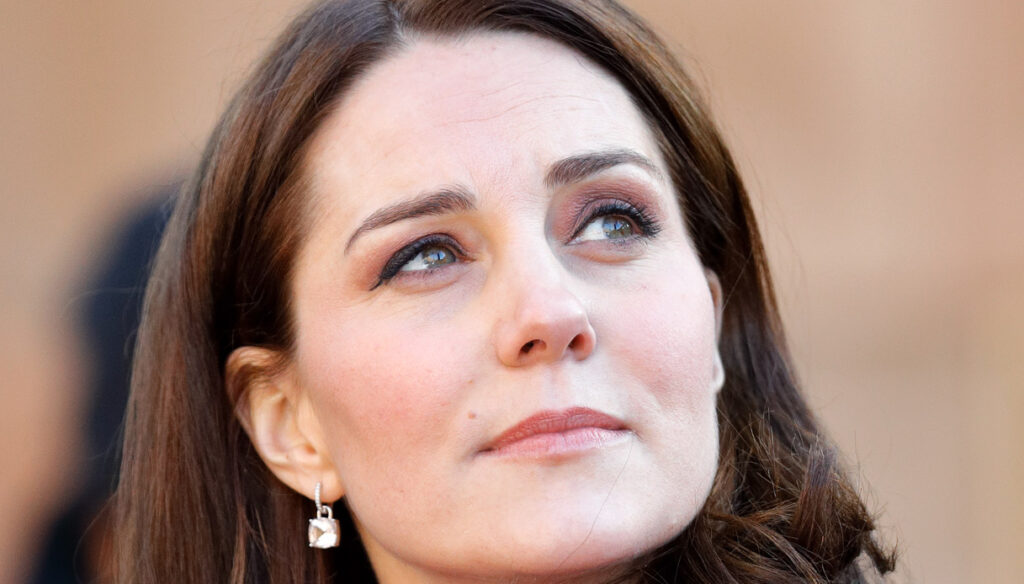 Kate Middleton's private confessions about Harry and Meghan Markle: a friend of the Duchess speaks 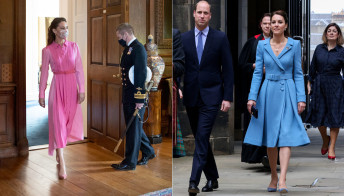 A friend of Kate Middleton's reveals the Duchess of Cambridge's private confessions about Meghan Markle and Harry. According to the source in Star magazine, William's wife allegedly tried to stop the Sussexes before the interview with Oprah Winfrey.

Kate would try to talk to Meghan and Harry to convince them to take a step back, but above all to review their plans for the future. "He told all his friends that it wasn't too late to bring Harry and Meghan home," the insider revealed, according to which Middleton would use "the Queen's approach" in hopes that the Sussexes could go home. . "Kate's natural instinct is to try to smooth things out," concluded the friend, according to whom, even after the interview with Oprah, William's wife would have overlooked some statements from Markle.

As is known in the course of the interview Meghan revealed that Kate would have made her cry. “The wedding week was tough for me – he said -. She was upset about something. But she apologized. He brought me some flowers and an apology note. He did what I would have done if I knew I had hurt someone. I would have taken responsibility for it ”. Words in front of which Kate, for the sake of the Royal Family, has chosen to remain silent.

It is no coincidence that the friend of the Duchess of Cambridge reveals that she would have been the first person to approach Harry during Philip's funeral to speak with him. Shortly after, Kate herself pushed William to talk to his brother to try to settle the differences that arose precisely because of the interview. Impeccable and always smiling, Middleton now has a primary role at Court, conquered even at the expense of other members of the royal family, such as Beatrice and Eugenia of York, her husband's cousins ​​with whom she would not have a good relationship.

The Queen would therefore have entrusted her with an important mission, strengthened by her skills as a mediator, to bring peace between Harry and William. The target? Push the Sussexes to return to London and reunite with the Royal Family. An (almost) impossible mission, but not for Kate.

Giovanna Pirri
5756 posts
Previous Post
Angelina Jolie against Brad Pitt: "It's not over"
Next Post
Lando Buzzanca, as he is today: his son Massimiliano speaks