Kate Middleton puts on the coat and goes to the laboratory: the story is touching 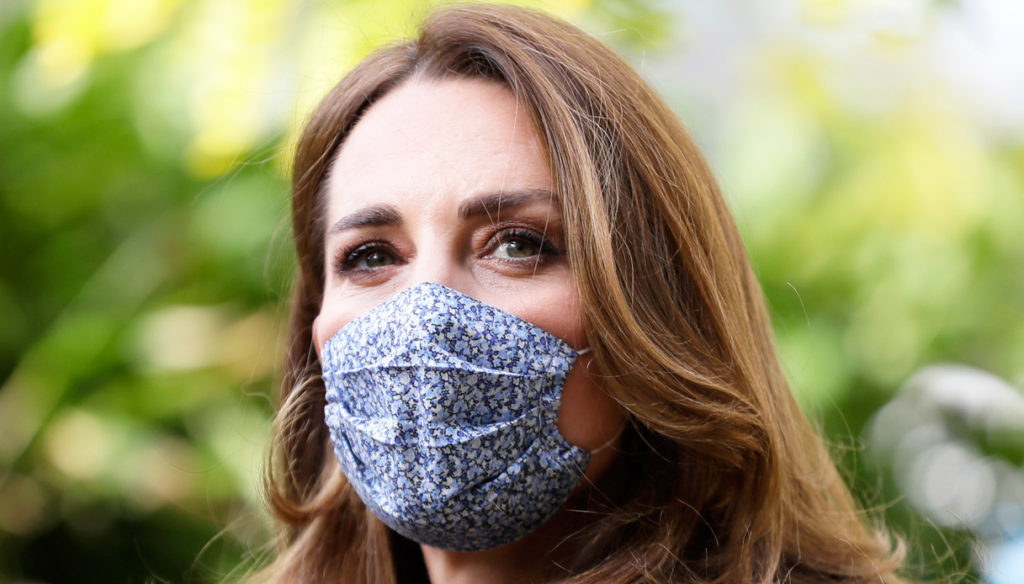 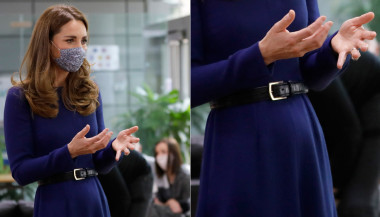 Kate Middleton takes the field and visits the Institute of Reproductive and Development Biology at Imperial College London which deals with preventing miscarriages and fetal deaths, issues to which the Duchess is particularly sensitive.

Kate then donned the white coat for the tour in the laboratories where she focused on the research that is taking place, looking personally into the microscope. With his visit, William's wife wanted to give her support to the awareness campaign on the mourning of parents who have lost a newborn child or during pregnancy.

Lady Middleton came to the Institute wearing Emilia Wickstead's electric blue dress, a highlight of her wardrobe. It is a minimal dress in lines, very bon ton with a sloping knee-length skirt, long sleeves and a chastened neckline. Kate enriches it with a leather belt that enhances the wasp waist, but it is so tight that on the contrary it highlights the tummy. Some time ago it would have been screamed at the suspicion of a fourth pregnancy, but at the moment it is to be ruled out. Although bettors insist that an announcement could come very soon. Meanwhile, they have guessed the prediction on the birth of a new Royal Baby, in fact Eugenia of York is pregnant with her first child.

But back to Kate. Will's wife paired the dress with a little blue flower mask that she wore throughout her visit to the workshop. She kept her hair loose on her shoulders, combed into soft curls and, moving them, she unveiled a pair of golden hoop earrings from the Spells of Love brand. The make-up is natural: light eyeliner and pale pink lipstick. A sober look, very different from the sophisticated one she showed off at the Natural History Museum and for which she was accused of plagiarizing Meghan Markle.

Lady Middleton was very impressed by the story of a mother who lost her baby daughter three days after birth. It is rare to see Kate express her emotions. But the story is touching and the Duchess betrays her usual composure. The woman, Clare Worgan, explained that bereavement led her to become a midwife: "When Alice was born, she was absolutely perfect. His birth was the best thing that ever happened to me. And even the worst. When we got home, our lives had been turned upside down. We were devastated. A week after Alice's funeral, I decided that I wanted to become a midwife, because the care I received was incredible. I wanted to do what they had done for me ”. The mother continued: “Alice changed me, her very short life had a huge impact on me”.

A touching story, strongly felt by Kate who is the mother of three children, George, Charlotte and Louis. The Duchess has always said that being a mother is the most beautiful thing and for this reason she would like a fourth child, but it seems that William is terrified by the idea.