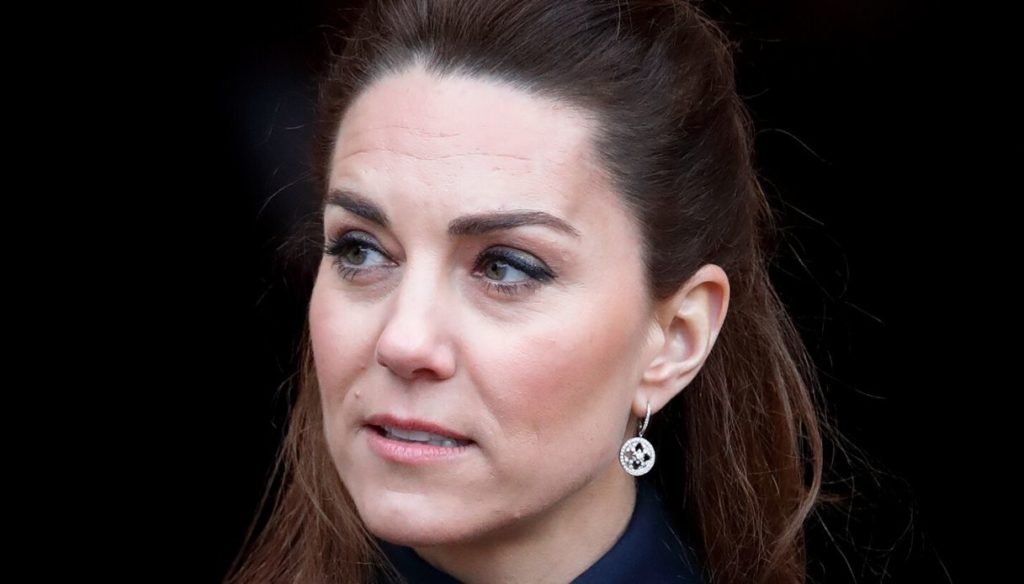 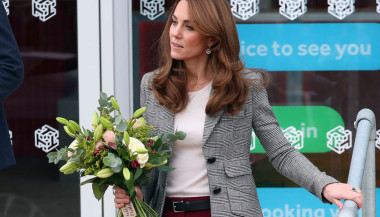 Kate Middleton returns to public and shows indifference towards Meghan Markle. The expectation is growing for the airing of the interview given by the Sussexes to Oprah Winfrey and the Cambridge, together with the rest of the Royal Family, are preparing to be overwhelmed by yet another scandal.

In the last few hours, just as Kate appeared in public again, new details and excerpts from the interview with Meghan and Harry were revealed. In the latest clips released by CBS, Markle talks about an oppressive environment at court in which her freedom was limited by precise rules and impositions. Oprah reveals that she also contacted her in 2018, shortly before the wedding with the prince, but that she received a refusal from her. The former Suits star therefore reveals why he decided to speak only today: "For many reasons. The first is that I can finally say "yes". It is truly liberating to be able to have this faculty now. People can't imagine what it was like for an independent person like me to end up in a constructed world like that of the court ”.

Words that Kate Middleton refused to comment on, focusing instead on her commitments to court. Together with William, the Duchess organized a video call to talk about the inconvenience caused by the lockdown in the boys. For the occasion, Catherine wore a polka dot shirt by Equipment, leaving her hair half-tied. The Cambridge talked about a 12-year-old boy, Jack, very tried by the pandemic, who had decided to commit suicide, but was saved thanks to a message sent to an association that offers psychological support.

During the chat, Kate and William appeared very concentrated and many are convinced that they were also worried about the situation that the Royal Family is experiencing. In fact, to the concerns for the health of Prince Philip are added those related to the media fuss raised by Meghan and Harry. A story from which, according to what Page Six reveals, the Cambridge want to keep away. “They are extremely discreet people – revealed a real source -, they don't want to get involved in this nonsense festival. I'm sure William is desperately sad about all of this. The dukes want nothing to do with this soap opera. For them, honestly, it's like watching Elizabeth Hurley in the TV series The Royals ”. 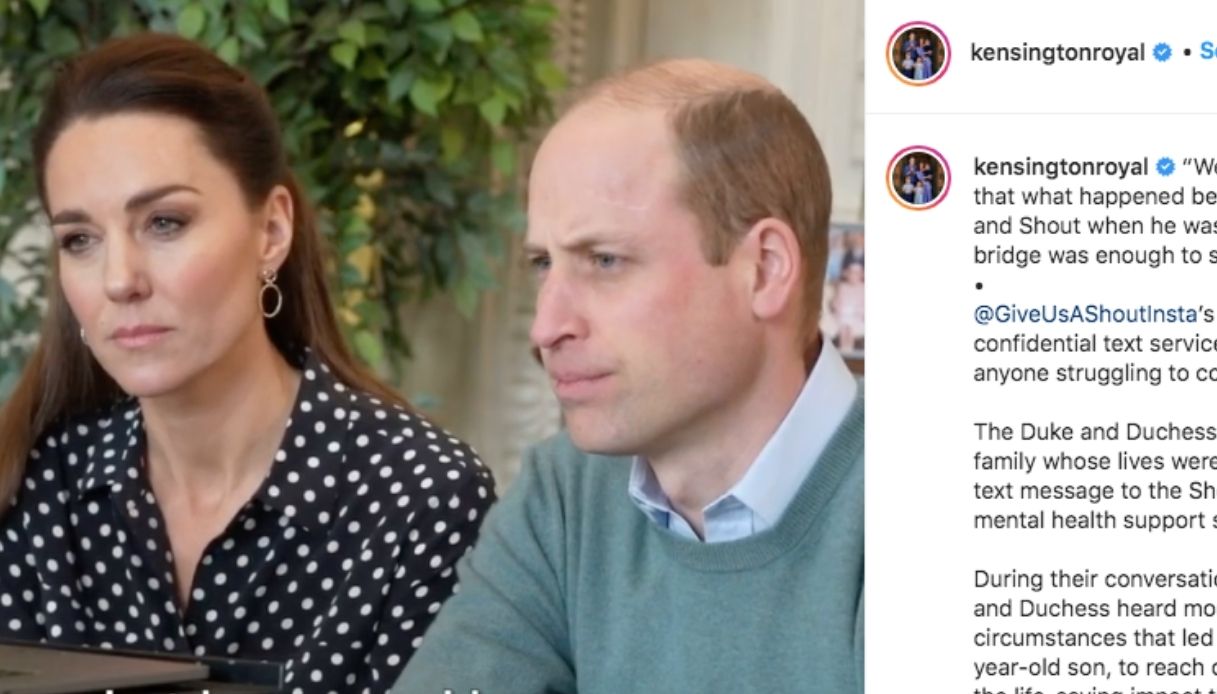