Kate Middleton, secret escape in the south of France 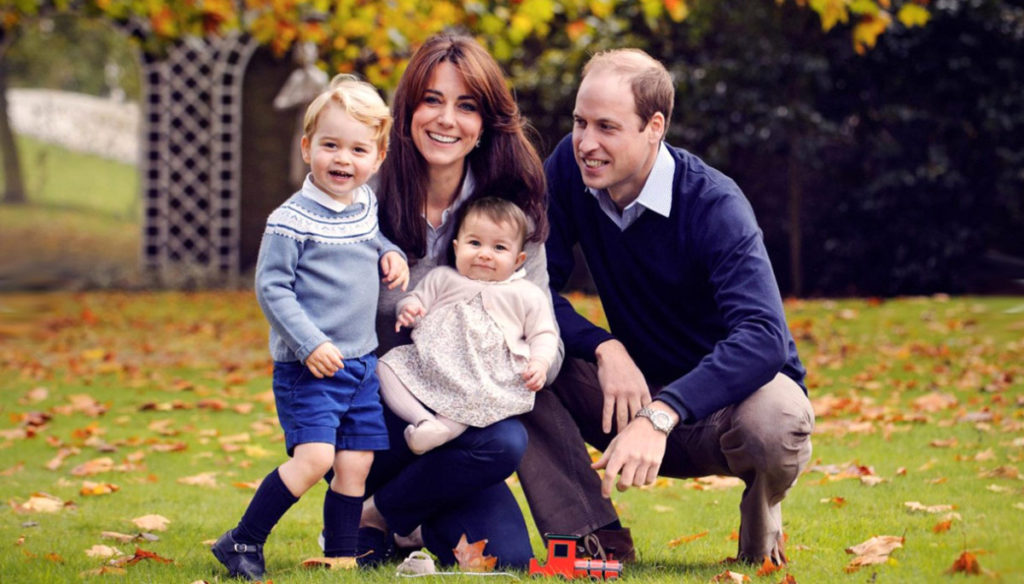 The Duchess of Cambridge with William and her sons George and Charlotte landed at Pau airport in a private jet. Then the traces of the royal family were lost 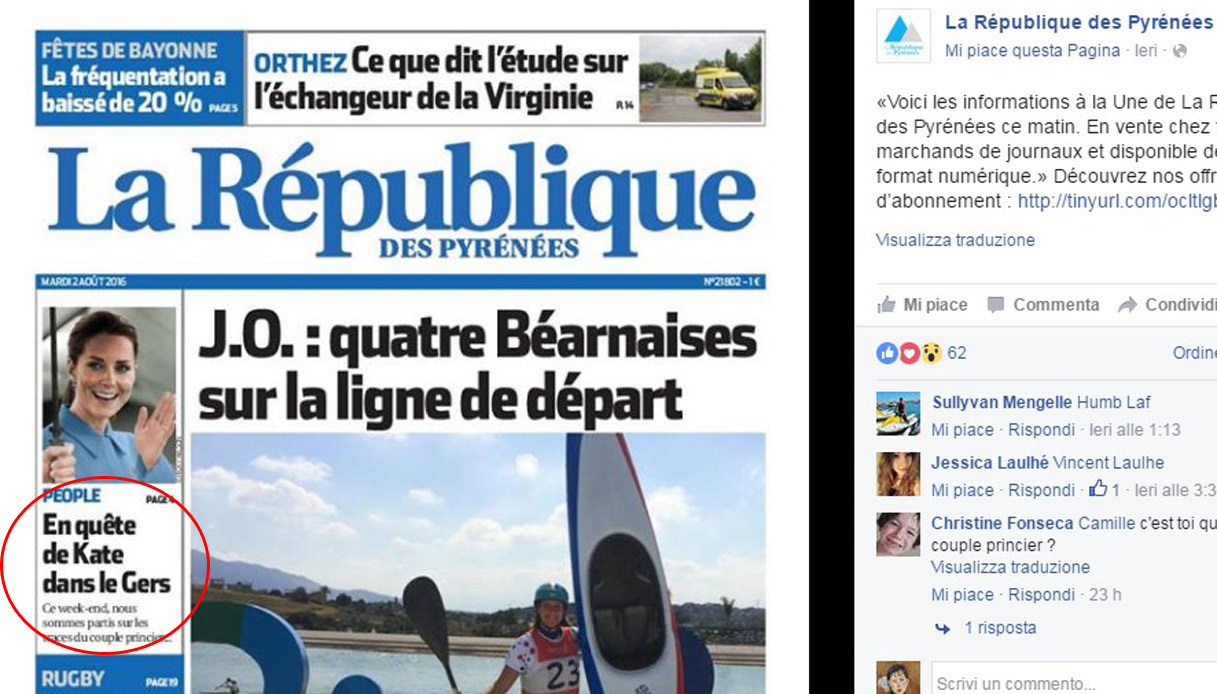 Kate Middleton with William of England and their children, George (who turned 3 on July 22nd) and Charlotte secretly left Buckingham Palace. Destination? The south of France where to spend the summer holidays during the month of August, away from the Court and paparazzi.

But the escape did not go completely unnoticed. In fact, the French daily newspaper, La République des Pyrénées, intercepted the royal couple with their babies in the small airport of Pau-Pyrenees, in south-western France. According to the indiscretions of the local newspaper, William and Kate (who celebrated 5 years of marriage this year) arrived with a private Cessna belonging to the Duke of Westminster (the Duke's wife, Natalia, is William's godmother, while the son of the Duke, Hugh, is George's godfather). Then they got into two black Range Rovers and vanished without a trace.

Thus began the pursuit of the royal family. There are those who are sure that the Gers is the place chosen by Will and Kate for the holidays, others speak of Masseube, a small village between Lannemezan and Auch because the cars of the Dukes headed directly towards Auch. Someone instead bets on the much more glamorous Biarritz. In short, the only certainty is that the principles are found in the south of France, exactly where it is not known. After landing, nobody has seen them anymore. The heir to the throne and Lady Middleton were perfect in making their tracks lose, despite the crowds of journalists, including British ones, who rushed to spy on them.

The Dukes of Cambridge love the south of France very much where they also spent their skiing holidays, always arriving by private jet of the Duke of Westminster.

Rumors have been circulating about a possible trip by Will and Kate to Brazil for the Olympics, but the well-informed have ruled out this possibility. Is the Duchess afraid of the Zika virus which could compromise her third pregnancy? Canada autumn tour confirmed instead.