Kate Middleton, secret exit from the Palace with George and Charlotte 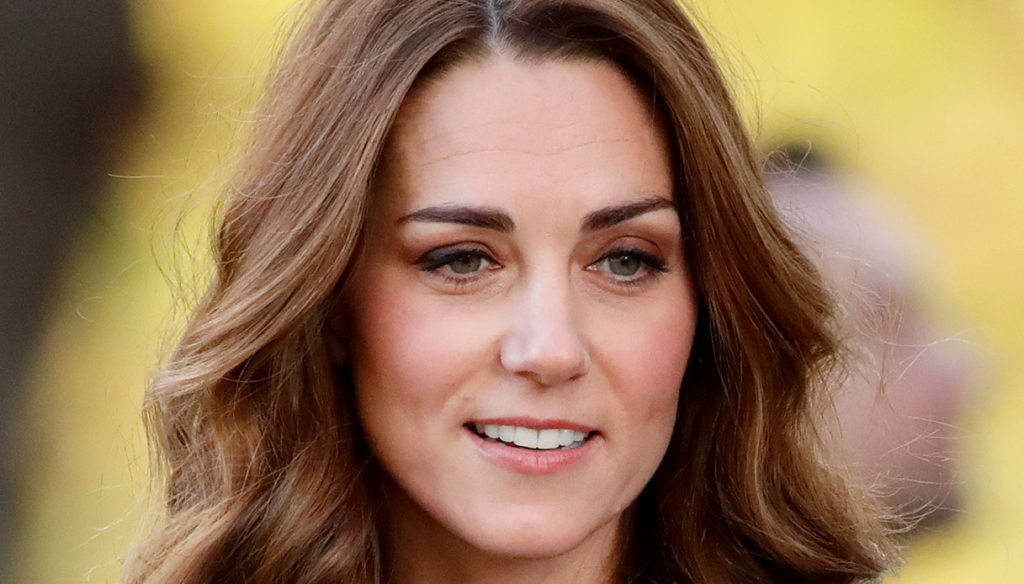 Kate Middleton comes out of Kensington Palace incognito and takes her children to the museum, like a normal mother

Kate Middleton once again secretly escapes the Palace, but now she brings her older children, George and Charlotte, with her. While little Louis, who is just over two years old, is forced to stay at home.

Kate again shows herself as a normal mother who wants to please her children, finding the time between one engagement and another to accompany them to a place that fascinates them a lot. In fact, the Duchess of Cambridge took George and Charlotte to the Imperial War Museum.

It is not the first time that Kate goes out incognito, like an ordinary person, and is surprised on the streets of London. Last September she was photographed with Louis along the Thames walking back to Kensington Palace after her car was blocked by traffic.

Lady Middleton loves being a mother and wants her children to have as normal a childhood as possible. Although she and William are aware of having to prepare them for a life that is not "normal". For this reason, from an early age they are involving them in some activities related to the Monarchy, which above all sees them active in the social sector.

However, this time it is a pleasure visit. As the Sun reports, Kate surprised by arranging a secret visit to the London military museum. The Royal Family arrived quietly, only a couple of people seem to have recognized Lady Middleton and her children. A museum guard said George, 7, was fascinated by military objects and was well versed in World War II.

It seems that this passion derives from his great-grandfather, Prince Philip, who lived the war events firsthand by serving as a lieutenant on the Sicilian coast. But the Principino also began studying World War II at school and last May, Kate revealed that he and Charlotte were learning the song, We'll Meet Again, to celebrate the 75th anniversary of Victory Day (May 8, 1945). .

Therefore, it is safe to bet that the Imperial War Museum will become the second favorite place of the Royal Babies, after obviously the Natural History Museum. Moreover, the Duchess of Cambridge became the protagonist of another escape in anonymity to reach the Museum of Natural History where she shot the video with her super jacket by Alexander McQueen.

Giovanna Pirri
4320 posts
Previous Post
Who is Arianna Scommegna, the daughter of Nicola Di Bari
Next Post
Mara Maionchi positive at Covid: her husband Alberto Salerno explains how she is