Kate Middleton sets the trend with the babydoll shirt. But the flaw is obvious 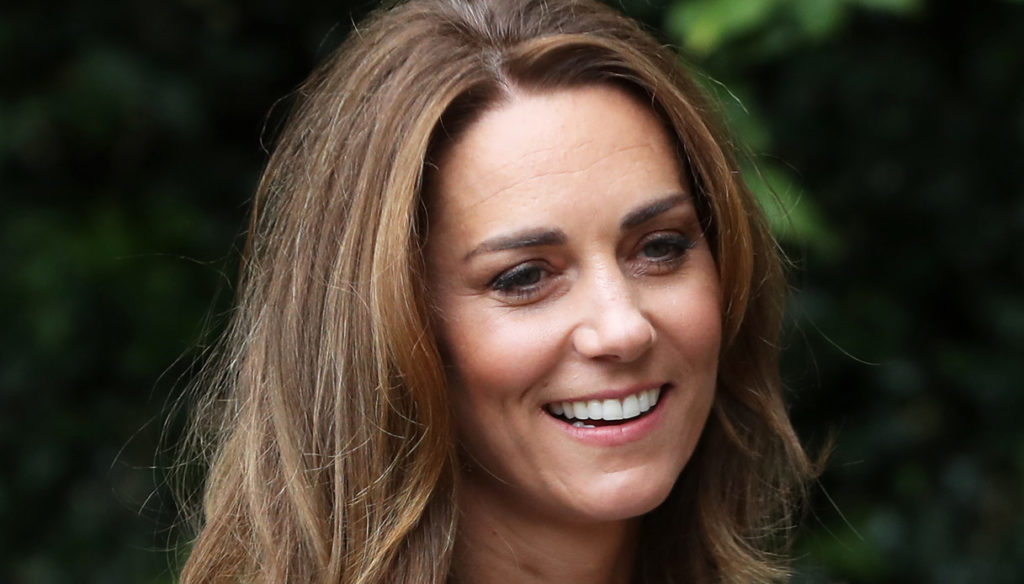 Kate Middleton shows off an unusual shirt on video and enchants. But the small flaw in the bag does not go unnoticed

Kate Middleton continues with her appointments on video directly from her living room in Kensington Palace. Although it's just a virtual event, the Duchess of Cambridge takes care of the look down to the smallest detail, stunning everyone with the babydoll shirt.

The occasion is the video meeting with some men who have been supported by the charity, Future Men, in their role as parents. Sitting on the sofa next to Kate is William who has expressed his concern for those fathers who do not know where to turn for help in managing their children.

Children's education and mental health are themes very dear to William and Kate, especially Lady Middleton supports many activities that deal with these issues. Therefore, the meeting is particularly close to the heart of the Duchess who chooses an equally fresh and sober look for the informal business appointment, different from those we are used to.

Kate's choice is impeccable, as always, so much so that she has been called the best dressed of 2020, second only to Victoria Beckham, but the former Spice in fashion works there so she had an easy game.

The sober and informal style of William's wife is a great success, but his stylists have not taken into account a detail that in the end did not go unnoticed. In fact, Kate wears the shirt inside her pants. And so far there would be nothing wrong, even if the line of the head is broken. But it was not considered that Lady Middleton would sit on the sofa and stay there for the entire time of the video call. Result? The puff of the shirt, blocked by the tight belt at the waist, creates a “bag” effect, creating an inelegant bulge.

Fortunately, the shots are not all lateral and the Duchess manages to overshadow the particular, showing off smiles and telling about her personal experience as a parent, even if the real protagonist of the intervention is William as a father.

The couple appeared in perfect harmony and serene, despite the loss of their beloved dog, announced via social shortly after.

Giovanna Pirri
6235 posts
Previous Post
GF Vip: Gregoraci gets closer to Pretelli and makes peace with Selvaggia Roma
Next Post
#IoPensopositivo: a project to teach children to manage their finances (today and tomorrow)
You must be logged in to post a comment.
Menu