Kate Middleton, sister Pippa is pregnant for the second time 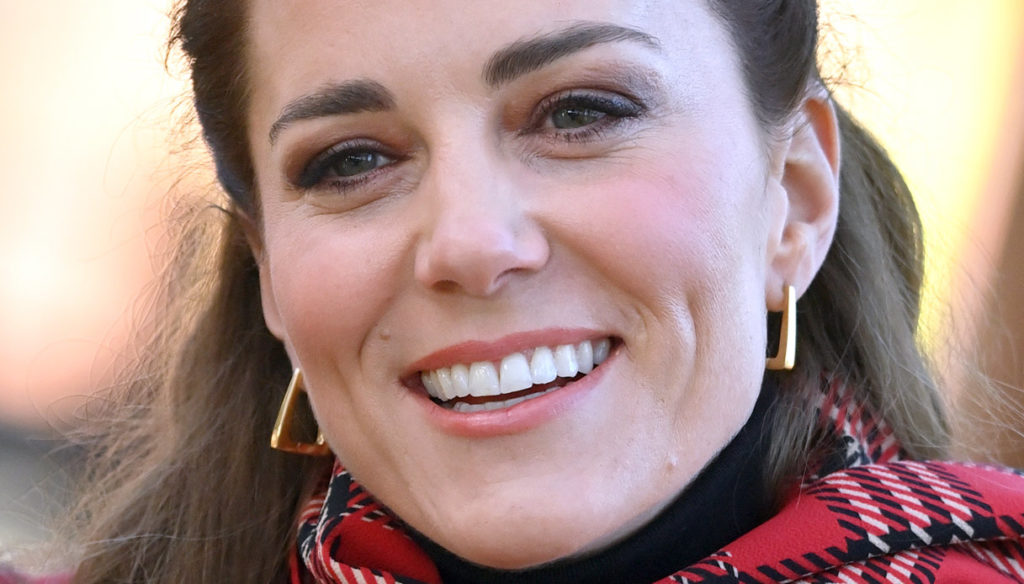 Kate Middleton becomes aunt again: her sister Pippa is expecting the second child from her husband James Matthews. The official announcement is awaited 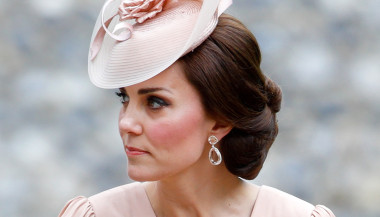 Pippa Middleton's wedding, because it was disappointing

Kate Middleton becomes aunt again, sister Pippa is expecting her second child from her husband James Matthews. This was reported by a source close to the Middleton family who allegedly emphasized how enthusiastic the couple is at the idea of ​​having another baby. So Pippa is pregnant for the second time.

The insider reported to Page Six: “Pippa and James are thrilled, it's fantastic news in such a difficult year. The whole family is very happy ”. The couple, who married in 2017, already have a 2-year-old son Arthur who will soon have a little brother or sister.

The Matthews-Middleton family is expanding and even George, Charlotte and Louis, children of Kate and William, will welcome a new cousin or cousin with whom they will surely have a closer bond than Archie, the son of Meghan and Harry, who they met perhaps a couple of times since he was born in 2019.

The baby on arrival, in addition to the children of the Dukes of Cambridge, would have two other cousins ​​from the paternal family, Theodore Frederick Michael, two years, and Gigi Margaux Matthews, five months, children of Spencer Matthews, brother of James and star of British TV, and model Vogue Williams.

For the moment, however, the official nature of Pippa's pregnancy is missing. In fact, she and her husband refused to comment on the news of the expectation. In any case, the indiscretion emerged just as the couple is preparing to buy a 72-acre piece of land in Berkshire for 1.5 million pounds. Evidently they think they are getting bigger and this could already be a clue that can confirm the second pregnancy. Or, in any case, they intend to build a mansion immersed in the peaceful countryside, an ideal place to raise children.

Pippa Middleton and James Matthews currently live in London in a six-bedroom apartment worth 17 million pounds, nothing to envy to Apartment 1 A in Kensington Palace where Kate and her family reside. But it is known that the Middletons love nature and therefore having a country house, with all the comforts, is more than normal for Kate and Pippa.

According to rumors, the Matthews plan to build a house in Bucklebury, which is within walking distance of the Middleton family's mansion in Chapel Row, where Pippa grew up with Kate and her younger brother, James.

If the pregnancy were confirmed, it would add to the sweet expectations of the Royal Family already announced some time ago: Eugenia of York is expecting the first child and Zara Tindall the third. It should also be remembered that in recent days Princess Sofia of Sweden has revealed that she is expecting her third child from Charles Philip. And you can already see the tummy.

Giovanna Pirri
4504 posts
Previous Post
Halle Berry, in costume at the age of 54, leaves you breathless
Next Post
GF Vip 2020, Gregoraci is back, Pretelli in tears: the report cards of the twenty-sixth episode