Kate Middleton spends £ 54,000 on the holidays. But less and less than Meghan Markle 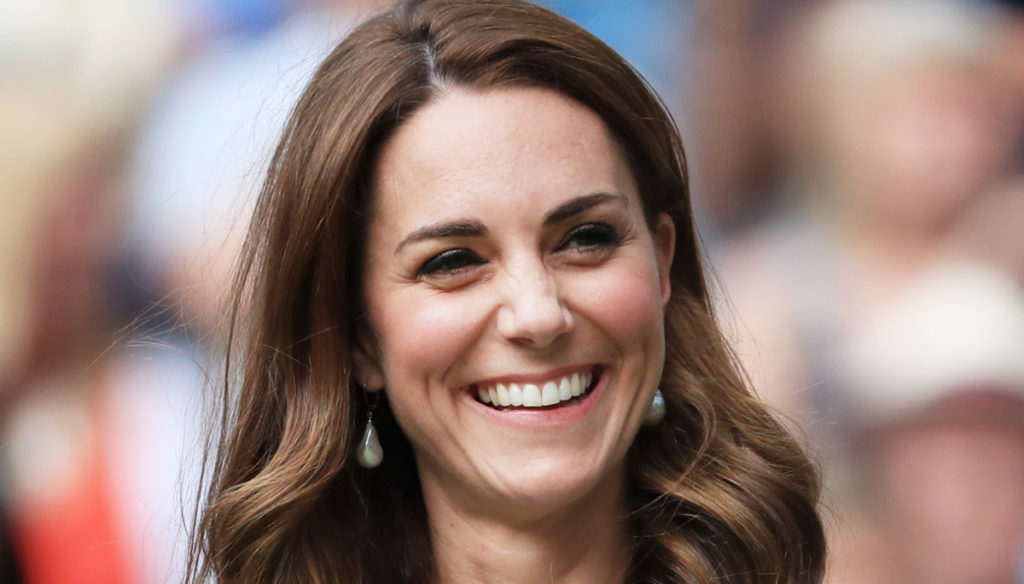 Kate Middleton and William have chosen an extra luxury villa in the Caribbean for holidays with their children by paying 54 thousand pounds. But Meghan did worse

Kate Middleton and William returned to England on July 30, after a two-week vacation on the island of Mustique, in the Caribbean.

The Dukes of Cambridge are used to spend their summer break there, before resuming the court commitments that see them already at work on August 9th for a charity regatta.

Of course, on holiday with them there were three children, George, Charlotte and Louis. Indeed, the eldest has celebrated his sixth birthday in the Caribbean by going wild in a ball game with his father William. Together with them there were maternal grandparents, Carole and Michael Middleton. To accommodate the whole family and assistants, William and Kate managed to rent one of the most luxurious villas in the place that they had been eyeing for some time.

The recently built dwelling was built by a dear friend of William, Andrew Dunn. But this bond did not favor the Duke who apparently did not get any discount on the rent. In fact, he spent a whopping 27,000 pounds a week which for 15 days makes 54 thousand pounds, equal to 58,942 euros. A mind-boggling figure, even if the villa is really dreamlike and the price includes the personal and the delicious meals, based on lobster, prawns and seafood.

The mansion, as reported by the Daily Mail, consists of 5 bedrooms, a 19-meter infinity pool, a patio with a breathtaking view of the Caribbean sea, a children's bedroom with bunk beds and elephant-shaped laundry baskets and whale.

William and Kate relaxed and competed in tennis matches and snorkelling. Mustique is their earthly paradise, being a private island where confidentiality is maximally respected. Ideal for resting and leaving the pressure of the media behind.

Of course, the holidays of the Dukes of Cambridge are extra luxury. But Lady Middleton spent far less than her sister-in-law Meghan Markle. The latter spent 30,000 pounds last April, just before Archie was born, for a 3-day mini-vacation with Harry alone. Kate paid 54,000 pounds for four adults and three children in 15 days.