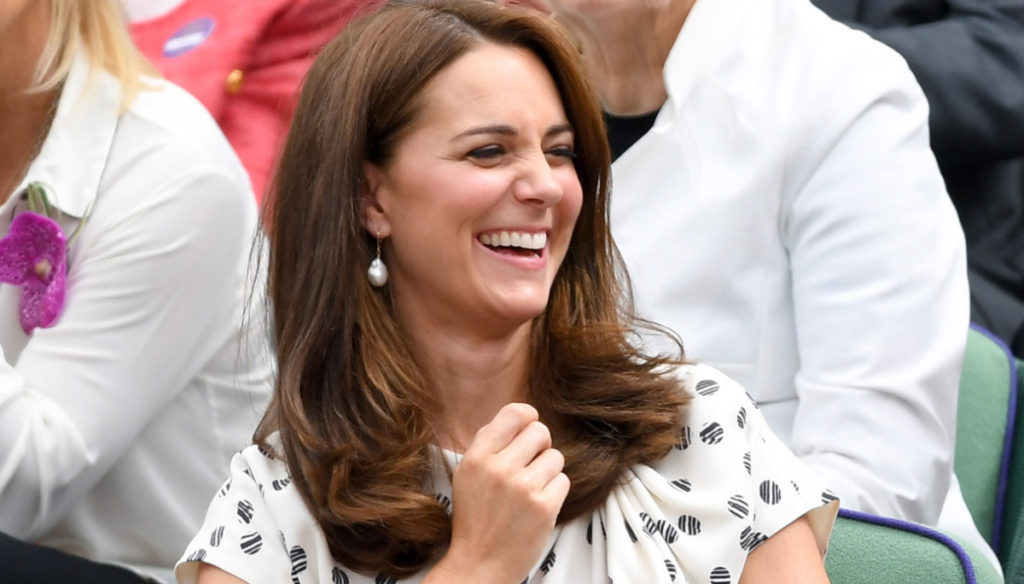 Kate Middleton is the most influential in terms of style. He beats Meghan Markle who has his revenge by inspiring Chiara Ferragni's hairstyle at her wedding 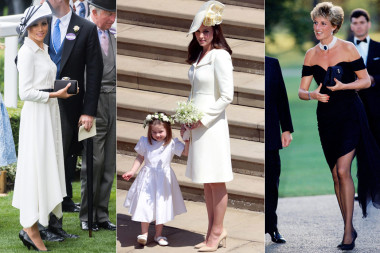 Kate Middleton firmly maintains the title of style queen. Not even Meghan Markle's entrance to the Court has tarnished his record. His looks this year are confirmed as the most requested.

Kate has influenced the shopping habits more than her sister-in-law, despite the great media impact of the royal wedding. Lady Middleton's third pregnancy played a key role, according to eBay's annual report.

In November 2017, the online search for maternity coats has tripled. While in April the brand Jenny Packham literally exploded when the Duchess of Cambridge wore the red dress of the British fashion house to present to the world the third child, Louis, just born.

Business has soared for all the fashion houses chosen by William's wife, from Seraphine to Alexander McQueen.

Meghan trudges behind Lady Middleton, though she had her moment of glory in May when she married Harry. Her wedding dress from Givenchy was the most clicked. But even the dress by Stella McCartney that Lady Markle wore for the bridal party aroused considerable interest.

The pink suit that Harry's wife showed off for Trooping the Color last June also achieved great success. But nothing compared to Kate's outfits. However, Meghan can console herself with having inspired the most famous fashion blogger, Chiara Ferragni. For his wedding he chose the iconic hairstyle of the Duchess of Sussex, the messy bun, the soft and disheveled crop, with an easy-chic air.

But back to the ranking of the most influential royalty. Third place went to Princess Charlotte, Will and Kate's second child. Last year she won the podium, but in 2018 mom and aunt beat her. However, the little girl has overtaken her older brother George and even Queen Elizabeth. His most successful looks were the bridesmaid dress at the wedding of Harry and Meghan, the dress worn for the baptism of his brother Louis and the flowered one raised on the Polo Club lawn in June while he enjoys doing somersaults on the grass .

Lady Middleton therefore confirms herself as the most powerful in terms of style, but also at Corte she is second only to the Sovereign. And for this she must thank the legacy that Lady Diana has left her.